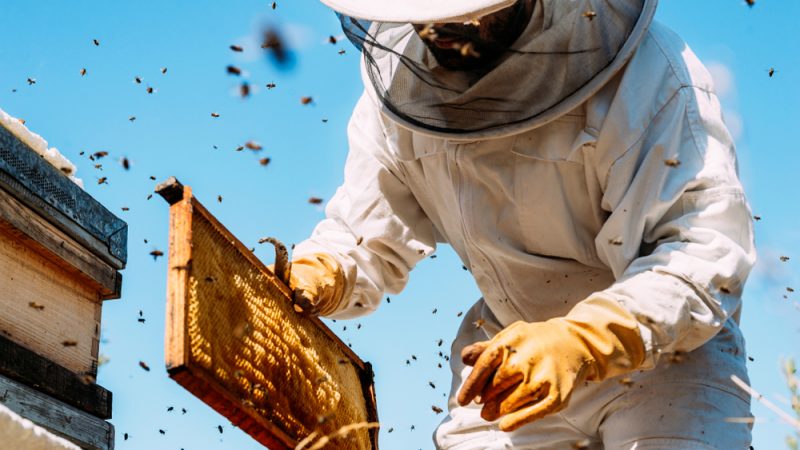 Honey harvests dropped by 40% this year, on the back of extreme weather conditions, according to EU farmers association COPA-COGECA, who sounded the alarm and warned that the sector urgently needs help from the European Commission.

Marking a new record loss, the news comes as a fresh blow for the sector which “suffers from deep and structural market distortions”, according to a press statement released from the farmers association.

Following a similarly poor harvest from the year before, the drop has been put down to climatic conditions, including flooding and droughts, which subsequently led to the reduction in plant flowering periods.

The report also notes that there has never been a greater disparity across the EU honey sector, highlighting that countries in Central and Eastern Europe were hit particularly hard due to extreme climatic conditions.

Given that a large bulk of producers are located in Eastern and Southern Europe, the COPA-COGECA honey working party has now warned of an “unprecedented drop” in production which verges on the near absence of certain kinds of honey from these regions, such as acacia honey.

In Hungary alone, the acacia crop was at only 10% of the normal harvest, while the harvest of all flowers was around 30% of the average.

Likewise, the sector reported significant losses in Portugal and Italy, with experts estimating a 70-80% drop across the two countries. 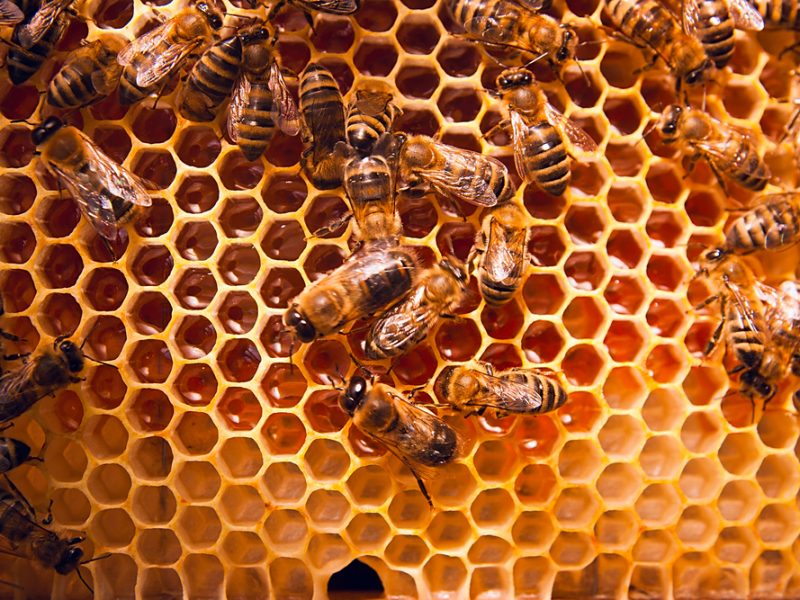 However, this drop in yields has not been accompanied by a corresponding price increase, according to the association, who said that honey prices in the main importing countries continue to fall.

The statement added that, without the appropriate tools, the future of beekeeping is in danger.

In particular, it identified the absence of a strong origin labelling and the nearly undetectable adulteration of honey as the two largest threats to the sector and called on European legislators to take measures in this respect.

Etienne Bruneau, chairman of the honey working party, said: “last year we were already sounding the alarm by asking the European Commission to set up an emergency action plan. It is clear that the situation is not getting better, it is getting worse”.

He added that in addition to the 650,000 beekeepers who make a living out of honey, the situation carries much wider consequences, threatening “millions of farmers to pollinate their crops and everyone to benefit from the ecosystem services provided by bees.”

Referring to measures that can be undertaken to help the ailing sector, Bruneau added that the EU’s Common Agricultural Policy (CAP) must help fight against the detrimental effects of volatility on the market, as it does with animal products such as milk or meat.

“There is an urgent need for such risk management and promotion measures for European products to be put in place for the sector in the same way as the indication of origin for honey products and stricter controls from import from third countries,” he stressed.

The European Union is the second-largest producer and the largest importer of honey worldwide.

In the EU, there are 650 000 beekeepers managing some 18 million beehives, while some 10 million hives are managed by beekeepers who derive a significant part of their income from beekeeping. 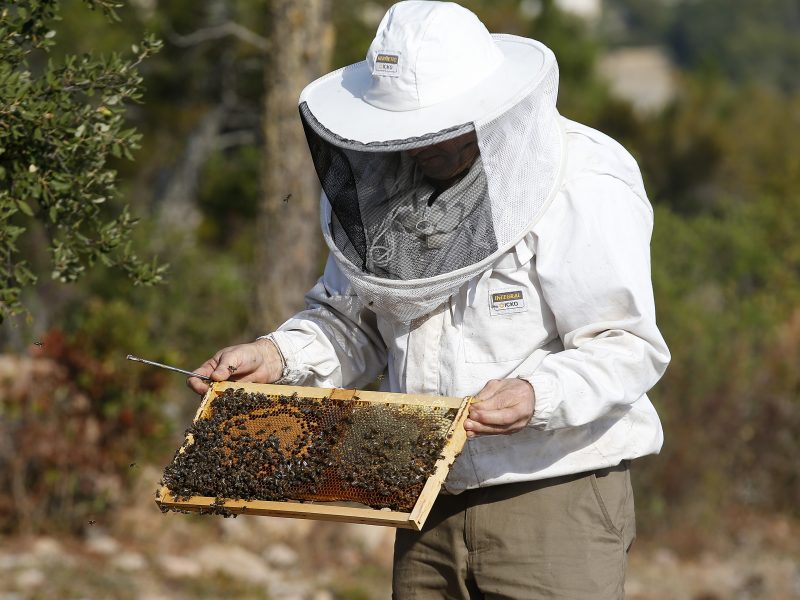 Varcoe: Alberta has a budget plan, unless it gets punched in the mouth

Their voters backed Trump. They voted to impeach him. Now what?

The two issues policymakers have to grapple with on JobSeeker