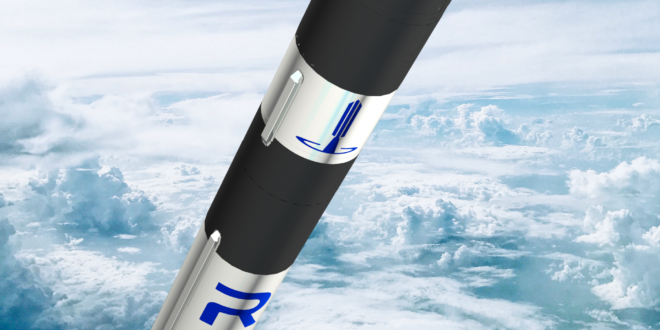 RFA is the first company to sign a contract for Boost, ESA’s Commercial Space Transportation Services and Support program, receiving 500.000 € for the development of the first stage demonstrator of its RFA ONE launch vehicle, the company said.

„Being the first company to sign a contract within ESA Boost underlines our position at the forefront of commercialization of space transportation in Europe.” said Jörn Spurmann, Chief Commercial Officer at RFA. “We are very happy that the DLR Microlauncher competition enables this program and we are very much looking forward to the next phase.”

The company recently qualified the upper stage tank system and is currently preparing hot-fire tests of the main engine in Esrange, Sweden. RFA ONE’s first launch is scheduled for 2022.

Industrial and warehousing plan gets the go-ahead

Going to a Christmas party? Calculate your own COVID-19 risk – Westlake