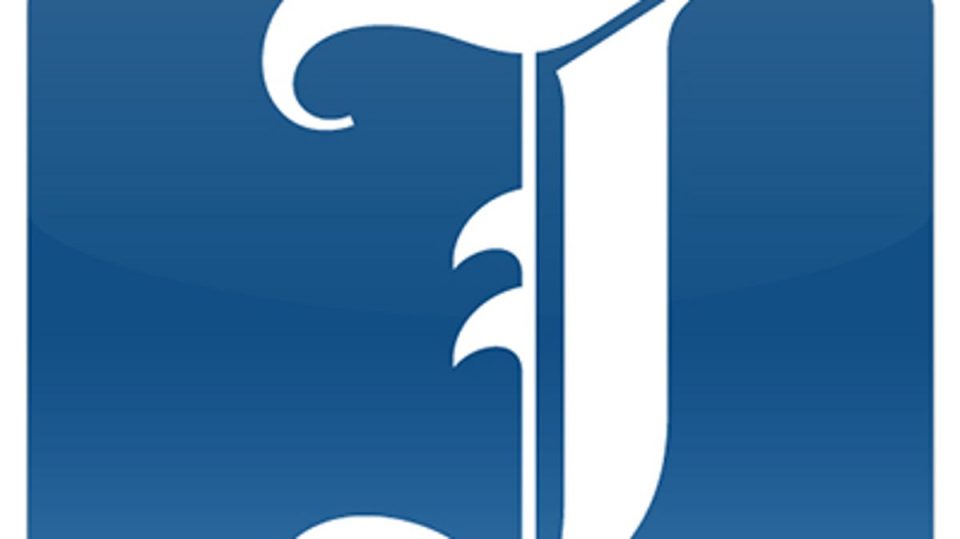 JOHNSTON — An applicant with reported ties to Amazon is pursuing a massive warehouse-type project on 200 acres near the junction of Route 295 and Route 6.

The application, which calls for a 3.8-million-square-foot “retail distribution center,” is on the Planning Board’s agenda for Feb. 16.

The developer, Blue Water Property Group, has pursued a large project in East Fishkill, New York, for Amazon, according to a November report in the Poughkeepsie Journal.

John Bolton, a lawyer for Bluewater, referred a reporter to Bluewater, declining to comment on the project and citing the pending application.

The proposed distribution center would have 1,802 parking spaces and 69 loading bays, according to the application posted on Johnston’s website.

The application calls for a structure 120 feet high and encompassing 3,864,972 square feet across a total of six levels, including a mezzanine level occupied largely by robotic machinery.

For comparison purposes, Boeing’s aircraft assembly building in Everett, Washington, was the largest building in the world in 2018, according to the Center for Land Use Interpretation.

The one-level Everett building has a footprint of about 4.2 million square feet, says the center, which also cites the total cubic feet enclosed by the structure as a function of its largeness.

In terms of total square feet, the building proposed in Johnston is in the same league. Its ground floor would comprise 823,522 square feet.

Just after the Pentagon was built during World War II, that building, comprising 6.5 million square feet across seven levels, was the largest building in the world, according to the center.