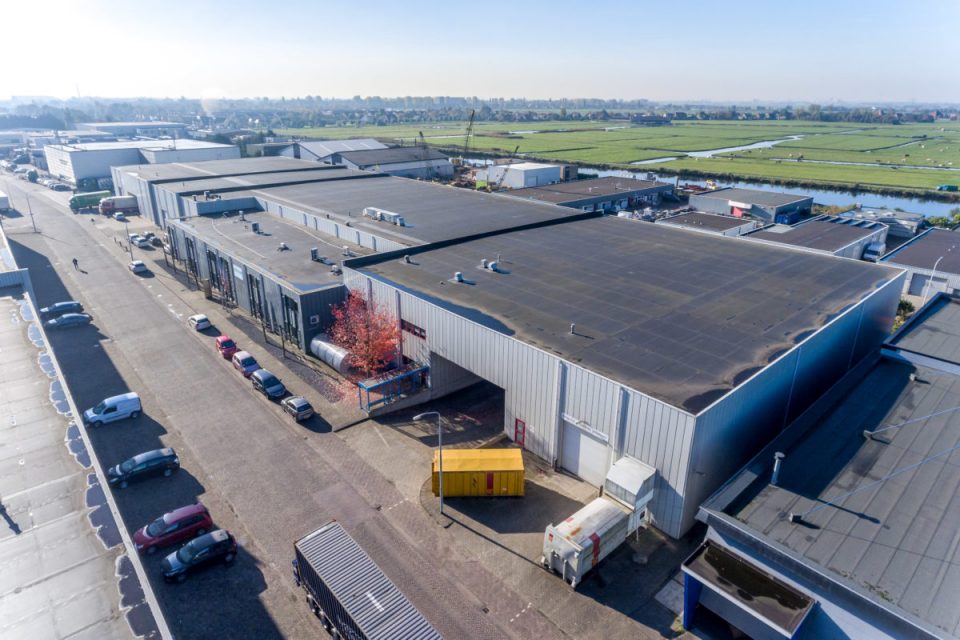 The insolvent photovoltaic manufacturer is still talking to potential investment partners, but it claims that it could resume PV module production at its shuttered factory in the Dutch municipality of Zaanstad on short notice.

Energyra’s 100 MW solar panel manufacturing facility is located in Zaanstad, in the province of North Holland, the Netherlands.

Dutch photovoltaic manufacturer Energyra has not given up on plans to restart its solar module factory in Zaanstad, after filing for insolvency in April due to a lack of working capital and delays in the supply of production equipment.

Energyra’s co-founder, Daniel Kuijk, told pv magazine that he is working with a small team on both the business and technology sides of the problem to make the restart possible. “We have interested and solid investors who are ready for it,” he said, noting that he has been able to secure the support of key suppliers and technology partners. However, the last puzzle piece for the restart in Zaanstad is the need for a co-investor, and Kujik would prefer a partner from the solar industry.

It has been almost eight months since Energyra filed for bankruptcy, but Kujik attributes this to “seasonal factors,” claiming that it has taken a while to drum up investor interest. Interested parties began to emerge this past summer, particularly for parts of the 100 MW production line. But as the main creditor, Rabo Lease has thus far opposed any offers for portions of the factory, in favor of a full, onsite restart.

The Zaanstad factory is still in good condition, Kujik said, claiming that it still has its “showroom quality.” Rabo Lease, a subsidiary of Rabobank, has made sure to maintain the facility in order to keep the production line in perfect condition.

A number of former distributors are also eager for the factory to resume production, Kujk claimed. But the next few weeks could be critical in providing clarity on the desired production restart, which would give it the chance to bring its metal wrap through (MWT) cell technologies to market.