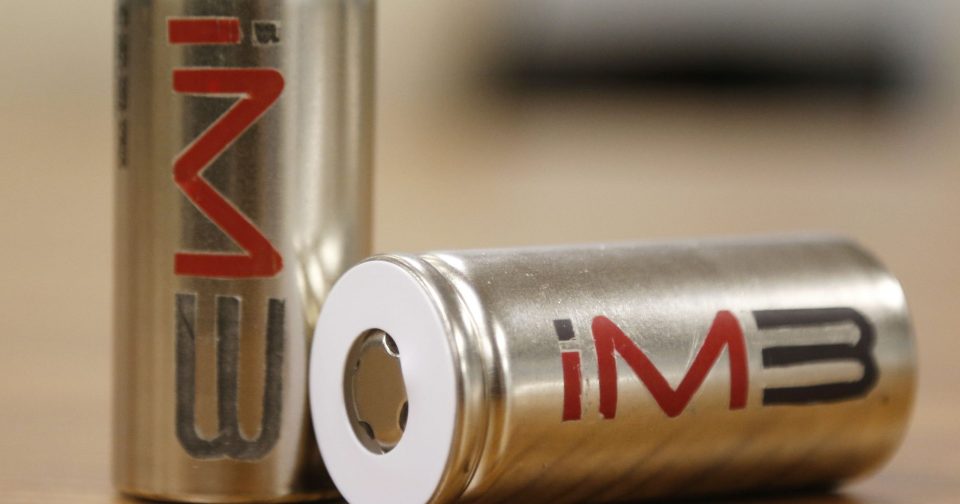 While acknowledging the ramp up for his lithium-ion battery factory in Endicott has taken far longer than expected — in part, due to the difficulty of obtaining financing during the grip of a pandemic — the project’s chief said the effort is on track to begin production in 2022 with 150 workers.

“We have reached the last mile in establishing an industrial cluster,” said Shailesh Upreti, the man behind an effort to create one of the nation’s largest producers of next-generation batteries on the site where the computer era came of age more than 70 years ago.

Within the next seven years, iM3NY executives expect to have “a world class manufacturing facility in New York” producing lithium-ion batteries for an expanding market.

Based on projections company officials delivered at a virtual community forum Wednesday, the company is on the ground floor of an industry that is poised to see annual compound annual growth rates of more than 34% well into 2030, fueled by the greater adoption of electronic vehicles, the need for battery storage for the burgeoning renewable energy industry, and consumer electronics.

The new timeline represents a three-year delay for the company, which expected to be producing batteries in Endicott by 2019.

“It can bring Endicott back to life just like 30 to 40 years ago,” said Binghamton University Professor Stanley Whittingham, who won the 2019 Nobel Prize in chemistry for his groundbreaking work in lithium-ion batteries. Whittingham has been a mentor to Upreti since he came to the college’s Vestal campus more than a decade ago. 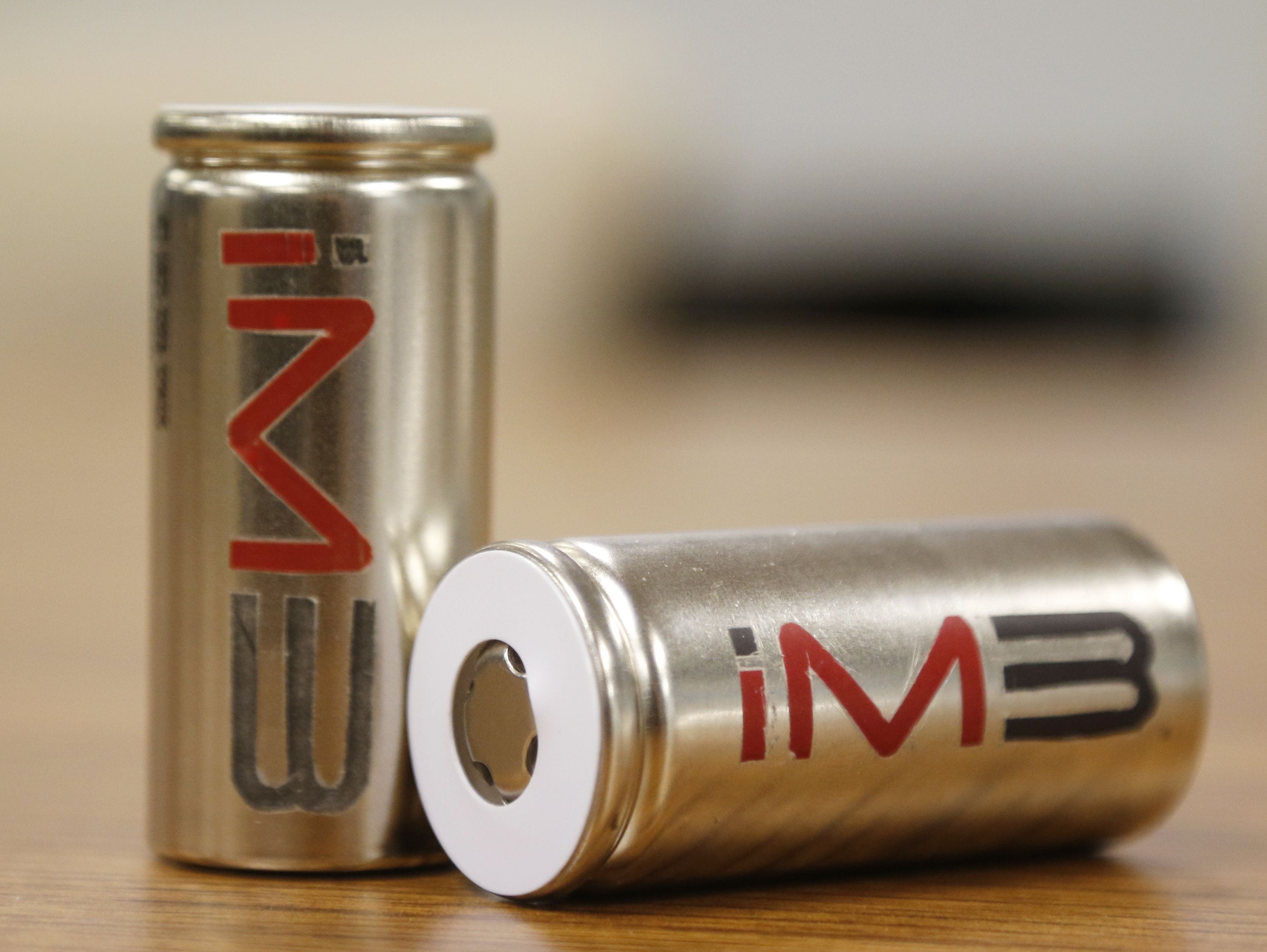 “This is a huge opportunity to get Endicott back on the map,” Whiitingham said, recalling the days when IBM dominated the landscape at a sprawling campus that traces its origins back to the 1920s when Tom Watson Sr. guided the company as it became a respected corporate behemoth that, at its peak, employed more than 11,000 people in Endicott and a satellite research site in Glenwood.

IBM’s presence dwindled starting in the late 1980s and the company largely pulled out in 2002, leaving the factory to a locally-owned company that languished in the years since.

The plans for the battery production facility come as village officials and residents are taking sides over a controversial lithium-ion battery recycling operation on the same campus. Opponents of that plan cite environmental hazards the operation may pose on the neighborhood.

By 2027, iM3NY plans to have in excess of 1,000 workers at the former IBM campus, satisfying what will then be an insatiable appetite for lithium-ion batteries, company officials said.

“The growth of the market is attributed to the growing demand for the lithium-ion battery in electric vehicles and grid storage as it offers high-energy density solutions and lightweight,” said a recent report from Grand View Research.

Among the talents needed in the first wave of hiring, executives said, are equipment, quality and maintenance technicians, those trained in engineering, finance, accounting and human resources staff.

Upreti has been on the Binghamton University campus for more than 12 years, researching advances in lithium-ion batteries under the guidance of Whittingham.

The company’s early work gained notice not only from the New York’s energy research agency, which awarded it $500,000 as part of an effort to jump start new technologies on the BU campus, but also drew attention from other investors who see potential in the process.

Endicott production got a boost in 2018 when the company bought the entire contents of the former Alevo battery plant in Concord, North Carolina, for pennies on the dollar and moved the entire operation to Endicott. Published reports indicated the company acquired $200 million worth of assets for $5 million in a bankruptcy auction.

iM3NY is the first to graduate from Binghamton’s Start-Up NY program with plans to expand from a fledgling enterprise into a promising business with a sizable investment from established outside investors.

New York is assisting the project with performance-based incentives: a $4.5 million Upstate Revitalization Initiative grant and $3.5 million in tax credits. Based on projected capital investments, the company is expected to also qualify for an estimated $5.85 million in state investment tax credits.

Upreti said the company has yet to tap the government funding because it has not reached the hiring goals or started training employees.

Charge CCCV, or C4V, the company with the intellectual property that serves as the core for Imperium3, has patented and refined methods of storing renewable energy and a method of extending the life of lithium-ion batteries.

Jeff Platsky covers transportation and the economy for the USA TODAY Network New York. He can be reached at JPLATSKY@Gannett.com and followed on Twitter: @JeffPlatsky. To get unlimited access to the latest news, please subscribe or activate your digital account today.