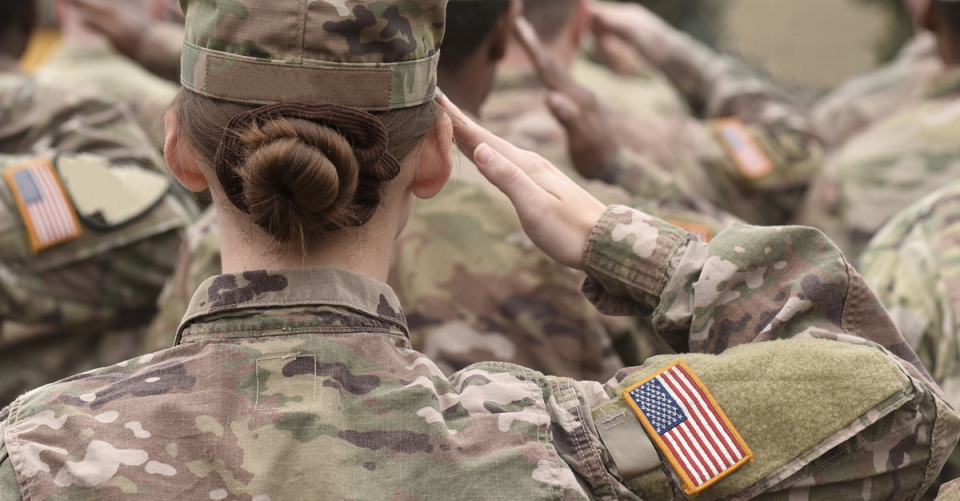 The U.S. Department of Labor (DOL) adopted a final rule that simplifies the process for defining a worker as an employee or an independent contractor under the Fair Labor Standards Act (FLSA). The real question is whether the rule will survive the advent of the new administration of President-Elect Joe Biden and a Democratic majority Congress.

Proposed last fall, the rule establishes a simpler framework for employers to assess whether workers may be classified as independent contractors, who are not subject to the minimum wage, overtime and other requirements of the FLSA, which was written to cover workers defined as employees.

If it survives the change in political climate, the final rule is scheduled to become effective on March 8.

Under federal law, Congress can overturn any federal regulation adopted within 60 days of its adoption. In 2017, a new Republican Congress overturned last-minute regulations that had been issued by President Obama’s administration in its waning days.

It is not yet clear whether the rule will be deemed controversial enough to provoke opposition by congressional Democrats. On the other hand, the rule also appears to run counter to policy proposals announced by Joe Biden during the presidential campaign, which were strongly supporting of pro-labor union positions that seek to restrict the classification of independent contractors in the workforce.

When he was campaigning, Biden stated that he favored establishing a federal standard modeled on the “ABC” test that went into effect in California last year, to apply to all federal labor, employment and tax laws, including the FLSA. Under that test, workers are assumed to enjoy employee status unless the employer can satisfy a small and narrow set of conditions.

Biden also has endorsed the Protecting the Right to Organize Act (the PRO Act) federal legislation that would adopt the California “ABC” test in regard to the National Labor Relations Act. The PRO Act, which passed the House of Representatives in February 2020, would expand labor protections related to organizing and collectively bargaining under the NLRA.

The Teamsters Union expressed its displeasure with the final rule, which it had opposed after it had been proposed. “The Teamsters are confident that President-elect Joe Biden will not allow this rule to take effect, given that it is not slated to be implemented until after he is sworn in as the 46th president of the United States on Jan. 20,” the union said.

However, even if allowed to stand, the new DOL rule would not overturn independent contractor laws imposed in states like California, New Jersey, Connecticut, Colorado and Massachusetts. which in recent years have adopted much stricter standards. The DOL only applies to laws in states that are less strict than the federal standard.

The rule establishes an “economic realities” test that is similar to tests that have been adopted by courts over the years when they were deciding worker classification issues. Such tests define a person who performs services as an independent contractor only if they truly operate their own independent business which is not economically dependent on the employer.

“This rule brings long-needed clarity for American workers and employers,” said Labor Secretary Eugene Scalia. “Sharpening the test to determine who is an independent contractor under the Fair Labor Standards Act makes it easier to identify employees covered by the Act, while recognizing and respecting the entrepreneurial spirit of workers who choose to pursue the freedom associated with being an independent contractor.”

Wage and Hour Division Administrator Cheryl Stanton explained when the final rules was announced on Jan. 6 that “streamlining and clarifying the test to identify independent contractors will reduce worker misclassification, reduce litigation, increase efficiency, and increase job satisfaction and flexibility.” She added that the rule “continues our work to simplify the compliance landscape for businesses and to improve conditions for workers. The real-life examples included in the rule provide even greater clarity for the workforce.”

The new rule identifies and explains two “core factors” that are used to define whether a worker is economically dependent on someone else’s business: the nature and degree of control they exercise over the work that is performed, and the worker’s opportunity for profit or loss based on their own initiative and/or investment.

It also sets out three other factors that can serve as additional guideposts for this analysis, particularly when the two core factors do not point to the same kind of classification. These factors are: the amount of skill required for the work; the degree of permanence of the working relationship between the worker and the potential employer; and whether the work can be considered to be part of an integrated unit of production.

The actual practice of the worker and the potential employer is seen as being more relevant to a final decision on the classification than what may be considered contractually or theoretically possible, DOL determined. In the proceeding, the department also lays out six fact-specific examples of how to apply these factors.

Expect more to come as the independent contractor issue heats up over the next several years, warn attorneys for the law firm of. Paul Weiss Rifkind Wharton & Garrison.

“It is possible that similar movements to provide for specific classification and benefits for ‘gig economy’ workers may follow in other states through measures by the executive, legislative and/or judicial branches—and possibly via ballot initiatives,” they said. “It is important to stay abreast of any upcoming initiatives surrounding industry-specific federal and state standards.”

Dropbox to layoff 11% of workforce, COO to step down – Yahoo Finance UK