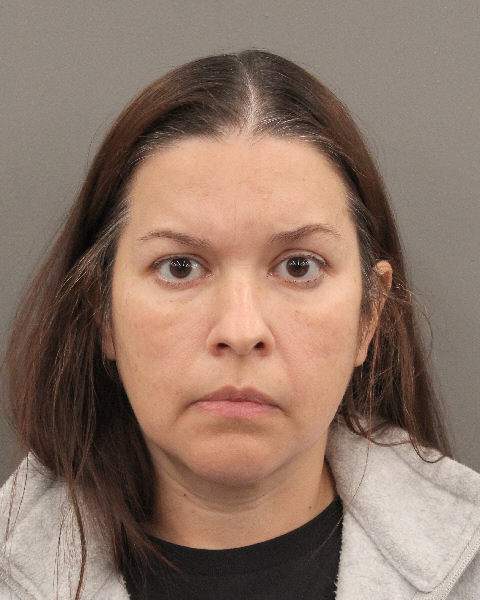 HOUSTON – A woman is accused of scheming $88,000 out of a Kolache Factory over a four-year period, according to court documents.

Ileana Coromoto Araujo De Juarez, 43, has been charged with aggregate theft, which is a felony. She was employed at the Cypress Kolache Factory as a manager from May 26, 2016, through Oct. 4, 2019.

When questioned, Araujo told the owner that voids were appropriate when the store needs to reverse a sale, either based on employee error, for example, a double charge, or the customer does not like the item, according to court documents.

The owner’s audits showed on the days Araujo worked, the majority of the daily voids were cash and reopened tickets within 30 minutes, according to records. The owner also showed investigators surveillance video of Araujo doing the voids and then later “pocketing” the money from the voided transactions, records show.

Once all evidence was provided from the owner and insurance company, the Harris County District Attorney’s Office accepted the aggregated theft charge on Araujo.