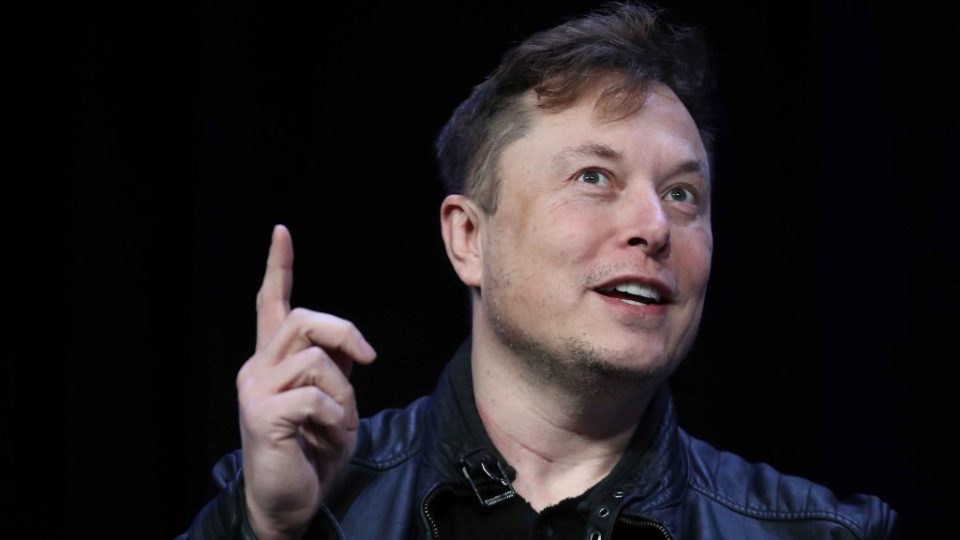 Elon Musk believes most leaders spend much too much time on things like finance and management and too little time on the actual product or service they’re providing. He says he’s made this mistake himself. He blames what he calls “the MBA-ization of America.”

Musk explained his thinking during a video interview last week with Wall Street Journal editor in chief Matt Murray. When Murray asked whether corporate boards and shareholders were causing business leaders to focus in the wrong directions, Musk laid the blame elsewhere. “I think there may be too many MBAs running companies,” he said. “There’s the MBA-ization of America, which I think is maybe not that great.” Companies should focus on their products rather than their financials, he said, adding, “the financials come as a result.”

When Murray asked what leaders could do to foster innovation, Musk said he thought innovation was very learnable, and suggested some steps for learning it. But, he said, there is a deeper problem. “Are CEOs and Corporate America focused enough on product improvement? I think the answer is no. And, generally, my recommendation is to spend less time on finance, spend less time in conference rooms, less time on PowerPoint, and more time just trying to make your product as amazing as possible.”

What’s the Point of a Company?

Then he posed a question that every business leader should ponder. “What’s the point of a company at all? Why even have companies?” Here’s his answer: “A company is an assembly of people gathered together to create a product or service and deliver that product or service.”

Sometimes business leaders lose sight of that truth, he said. “A company has no value in and of itself. It only has value to the degree that it is an effective allocator of resources to create goods and services that are of greater value than the cost of inputs. The thing we call profit should just mean over time that the value of the output is worth more than the inputs.”

With that in mind, he said, business leaders should “step back a second and ask, is your product as awesome as it could be? Probably not. What can you do to make it great?”

When Murray asked Musk to talk about his own mistakes, he said there were too many to list them all. Then (in a very Musk moment) he paused to wonder out loud if there was some useful way to classify them. Finally, he acknowledged that he’d made the same mistake he’d been advising others against making — he’d sometimes spent too much time on finance and in conference rooms, and those were the times he’d run into trouble.

At least where Tesla is concerned, that’s very true. From the beginning, the company was bedeviled by predictions of doom, some of them likely originating with short sellers (traders who bet on a company’s stock losing value). Financial advisor Michael Pento called the company a “hot mess” in a CNBC.com commentary, and opined that it had no path to profitability. From today’s perspective that seems like a big mistake, but it was accepted wisdom at the time. Musk railed against these sorts of comments, but to no avail.

Then, two years ago, apparently fed up with the stock market altogether, he tweeted that he was considering taking Tesla private, adding, “Funding secured.” At the time, he’d had a couple of promising conversations with a potential investor who could have financed that transaction, but as Musk should have known, there’s a big gap between a promising conversation and a done deal. Because he is CEO of a public company and his comments could (and did) affect Tesla’s share price, the Securities and Exchange Commision sued him for fraud. To settle the suit, he was forced to step down as Tesla’s chairman for three years, though he remained CEO. And he and the company each had to pay a $20 million fine. Tesla’s share price fell by 13 percent.

How did he overcome these bad times? By doing exactly what he advises — going back to the factory floor, often spending the night there, in an effort to meet ambitious production goals. And it worked. Despite some struggles, the company managed to dramatically ramp up production of its affordable Model 3, putting Tesla into the black and sending its stock price to the stratosphere.

So there you have it — advice from Elon Musk that he himself has learned to follow. Focus on making an awesome product where the value of the output will be greater than the inputs, and don’t spend too much time on anything else. That sounds like a pretty good recipe for success in any business.

How Digitization is Benefitting the Supply Chain Management