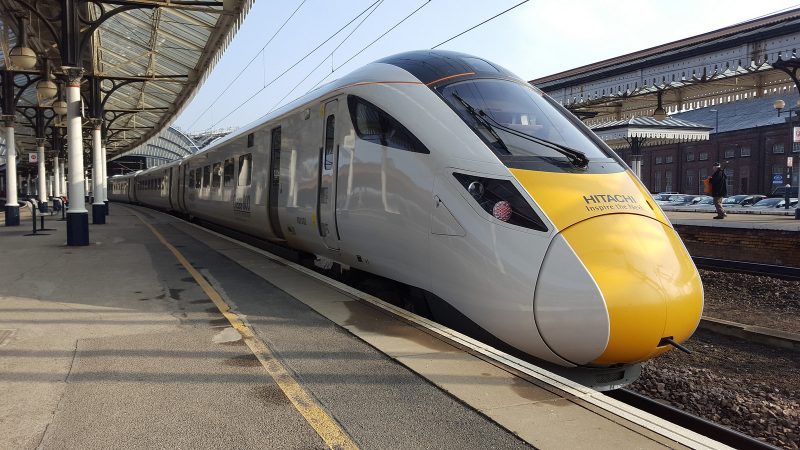 Madbouly stated that the visit aims to check up on the SEMAF’s steps to raise the level of the quality of the trains – including its goods and passenger coaches, locomotives, metro cars and wagons – to international quality specifications.

The prime minister inspected the various production stages of the railway and subway vehicles, and entered the SEMAF’s model for a passenger train and another for a locomotive.

The SEMAF’s officials asserted that the development work will improve the trains’ level of quality.

Al-Taras confirmed that the SEMAF railway factory will become comparable to global factories by October 2020, once development work is finalized.

The SEMAF’s chairman Ismail Nagdy said that the development plan aims to increase the factory production rates from 300 vehicles to 1000 vehicles annually, as well as developing research and design sector and improving work performance for the engineers and technical cadres.

The SEMAF was established in 1955 as part of collaboration between the Ministry of Industry with a Belgium company to cover Egypt’s railway needs, such as in providing passenger coaches, metro, tram cars & wagons.

The SEMAF has 1,200 employees and highly qualified technical staff in addition of 6,000 employees at the AOI’s factories, working in the same field.