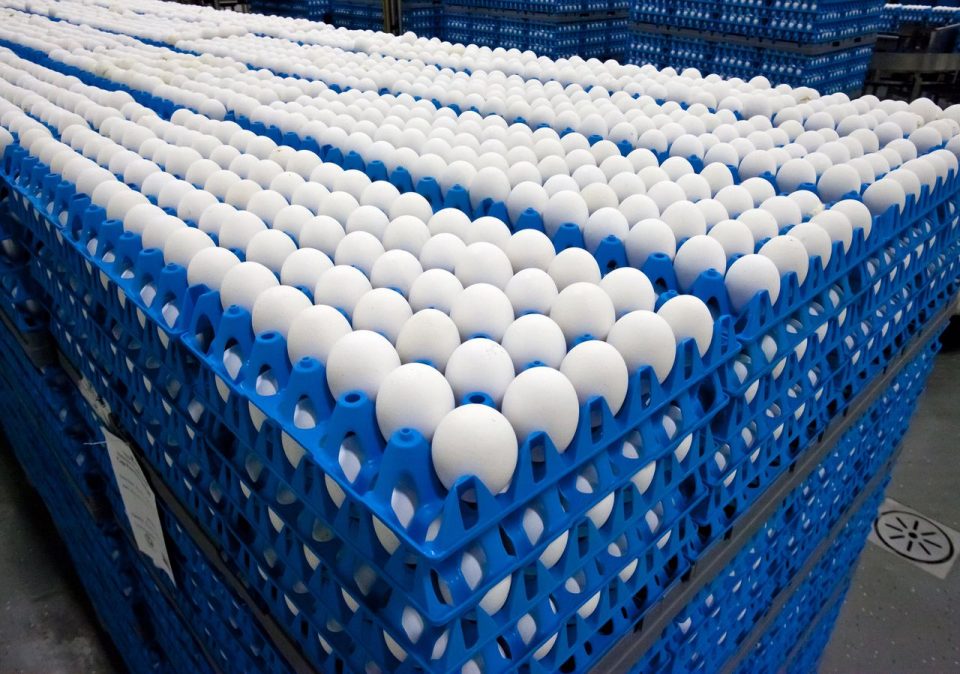 All eggs sold in Michigan will have to come from hens raised in cage-free conditions by December 2024, thanks to a bill that was signed into law today.

Lieutenant Governor Gilchrist signed Senate Bill 174, which states all egg-laying hens in Michigan will be in cage-free systems and no non-cage free eggs will be legally allowed to be sold in Michigan.

“Signing this bill is the right thing to do,” Gilchrist said in a statement. “This will ensure that our standards are amongst the strongest in the nation when it comes to protecting animal welfare, while ensuring that egg producers are able to continue to thrive.”

Gilchrist is acting governor while Gov. Whitmer is in Israel on her first trade trip.

Michigan is now the fifth state and the largest egg-producing state in the nation to adopt a cage-free requirement, joining California, Washington, Oregon and Rhode Island.

The bill, sponsored by Senator Kevin Daley, R-Lum, was introduced in March of this year. It passed the House 74-36 and the Senate 21-17. It will go into effect 90 days after enactment.

Gilchrist also signed into law a number of other bills today.

House Bill 4209 allows a township treasurer to collect taxes through a designee.

House Bill 4226 puts a $250 cap on fees charged for the work to calculate the exact amount individuals must pay to redeem a property at foreclosure.

House Bill 4959 replaces the requirement that a wholesale liquor retailer demonstrate at least one year residence in Michigan with a new licensing and inspection system that requires wholesalers to maintain at least one licensed warehouse in-state. The bill is a part of a set of three bills (HB 4959-4961) referred to as the Distributors Independence Act.

House Bills 4960 and 4961 amend the Michigan Liquor Control Code to prohibit manufacturers (such as breweries, vineyards, and distilleries) from requiring, requesting, or prohibiting certain actions of wholesalers and prescribes penalties for manufacturers who violated the bill’s provisions.

Senate Bill 320 amends the Michigan Liquor Control Code and removes the requirement that manufacturers or special licensees must obtain a bond in order to obtain a license.

Amazon’s in-house delivery network is about to face the ultimate test this holiday season as the retail giant doubles down on competing with UPS and FedEx, Business Insider