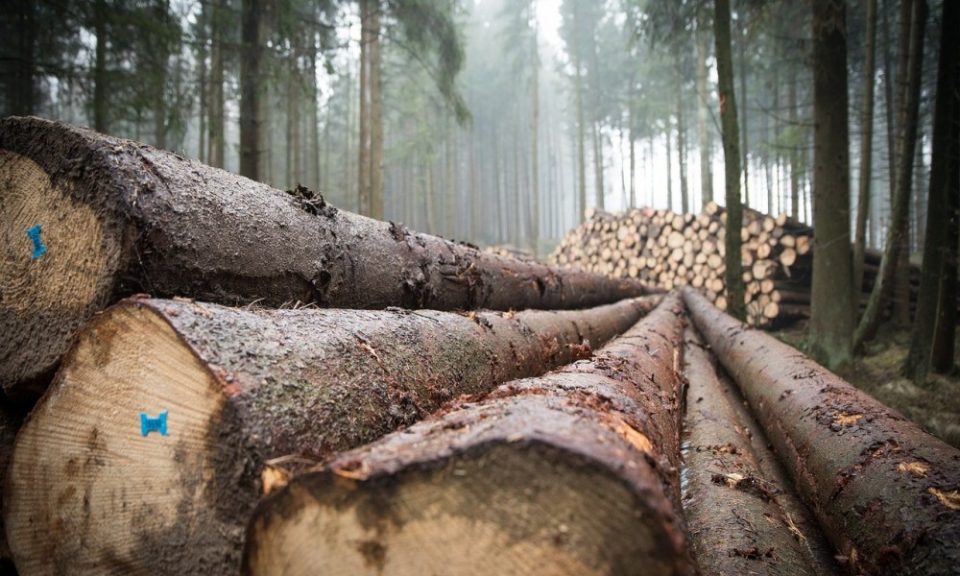 The only way to save the planet is to take the road less traveled…literally. With more vehicles clogging up streets and contaminating the air, exacerbated cases of air pollution and travel inefficiency have risen. As a result, the call for sustainable transportation has never been stronger.

The transportation sector is one of the most polluting industries in the U.S. In fact, the EPA ranked the industry as the second greatest producer of carbon emissions. The agency says the country is responsible for half the world’s greenhouse gas emissions—from cars alone.

This is despite the nation owning only 30% of the world’s automobiles.

As human beings venture into this new decade, they’re already going into a world brimming with potential for the future.

From plant-based meat to biodegradable tennis dresses, it’s clear more businesses are recognizing the need for creativity in finding unique solutions in a commitment to sustainability.

So, when revamping current mobility systems, innovation will be the fuel driving sustainable transportation systems into the future.

How Technology Has Improved Sustainable Transportation in the US So Far

Already, major cities from Chicago to Washington D.C. are finding unique ways to ease people off the gas pedal. The more mainstream adoption of bike-sharing services, added bike lanes, and gradual introduction of electric buses are just some examples.

Plus, talk of self-driving cars and companies like Tesla commercializing electric vehicles, makes it seems like the future of sustainable transportation is full of promise.

With all these efforts, it seems like the numbers are reflecting a desire from the public to reduce their footprint. A study from Cox Automotive found that 4 in 10 consumers agreed transportation was necessary, but owning a car wasn’t.

However, despite this, there are still reportedly way too many vehicles on the road.

Last April, the U.S. Department of Transportation reported travel on roads and streets had experienced a 2.5% increase from 2019 to 2018. That’s an estimated 6.8 billion vehicle mile change. So, why is that?

We had the opportunity to chat with Liad Itzhak, SVP of HERE Mobility, a transit hub offering regional mobility options through a cloud-based platform that connects businesses and customers in real-time.

Here’s what he told us.

Itzhak identifies traffic and emissions as the biggest issues in sustainable transportation today. This is a problem that is especially salient in urban areas.

“Despite the decline in personal car ownership, there are too many vehicles on the roads today,” Itzhak said. “Another major factor is that the first and last miles of peoples’ journeys are often left unaccounted for and public transportation is not successfully filling these gaps.”

Itzhak says ride-sharing giants like Uber and Lyft are one major reason why cars are still blocking the roads.

He says the two corporations have dominated the market by undercutting prices for regional mobility suppliers, who are unable to compete.

Due to this, it means more cars are congesting the road. Together, Statista found that Uber and Lyft rack in more than 127 million users—and that’s just per month.

As these ride-sharing apps become more mainstream, it also indicates a decrease in public transit reliance. The Sierra Club noted without these transportation services, 60% of Uber and Lyft users would’ve instead opted for public transit, walked, or biked.

The Need to Prioritize Time and Convenience in Achieving Sustainable Transportation

But there’s a reason for this preference. The biggest factor in determining how people get from Point A to Point B is convenience.

Plus, when considering conditions such as the first and last mile problem, people crowding, poor weather, this can be a much more desirable option.

According to CityLab study in Chicago, 90% of rides were faster when opting for a ride-sharing service rather than public transit.

Although many Americans value sustainability and action in combatting climate change, they also value time. Innovation is all about advancing in order to make life easier and more convenient.

So, when finding solutions, mobility providers will need to recognize this human priority.

Many other cities are becoming prominent players in the sustainable transportation space—especially Barcelona and Singapore.

These two “smart cities” have taken serious steps towards achieving more efficient and sustainable transportation within their city.

Cities like Paris, Oslo, and Madrid have also been implementing new innovations in a commitment to sustainability.

For instance, strict regulations on diesel vehicles and rising gas taxes have been a part of major European efforts to one day become car-free.

To achieve this goal, many cities are investing more in making public transit more available and efficient for its citizens.

“Many cities are making strides towards sustainable transportation…and many are working on their own smart transit solutions,” Itzhak said. “With climate change and urbanization on the rise, they’re under pressure to develop smart mobility systems.”

It’s easy to say the road to fighting climate change will be a long and bumpy one. However, by employing more innovative solutions prioritizing time and convenience, there’s still hope for a cleaner, more eco-friendly world.

This means that repeating the same patterns isn’t going to cut it anymore. In order for real change to be enacted, it will involve creativity and innovation. With thriving smart cities like Singapore and Barcelona as inspiration, it’s clear advanced technology is the right route to go.

For the human race, time is the most important, nonrenewable resource. As the issue of climate change becomes more urgent, it just goes to show that now is the time to act. 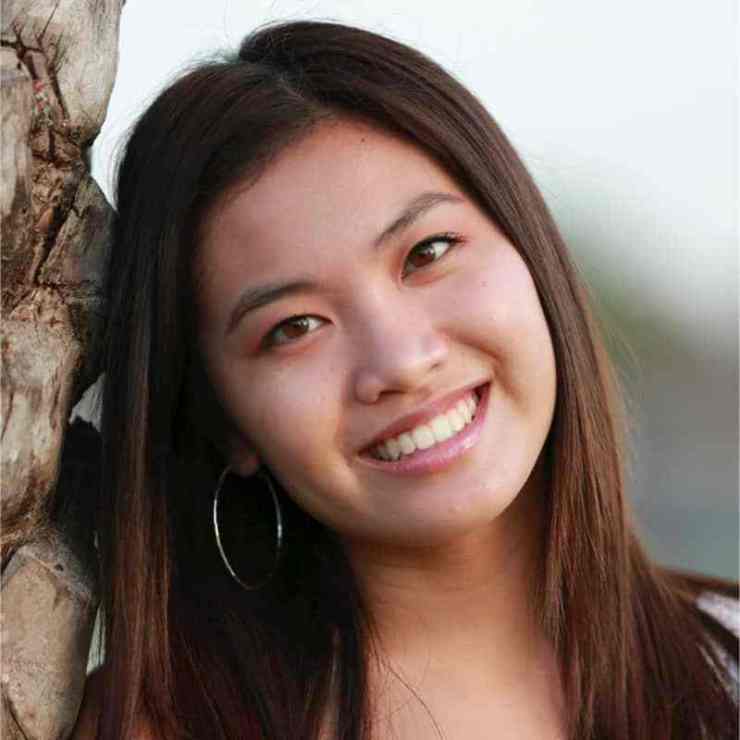 Emily is a Writer at The Rising, a Copywriter for Medius Ventures, a Business student at the University of Illinois at Urbana-Champaign, and a former writer for the Daily Illini. For any inquiries or story pitches, reach out to [email protected]