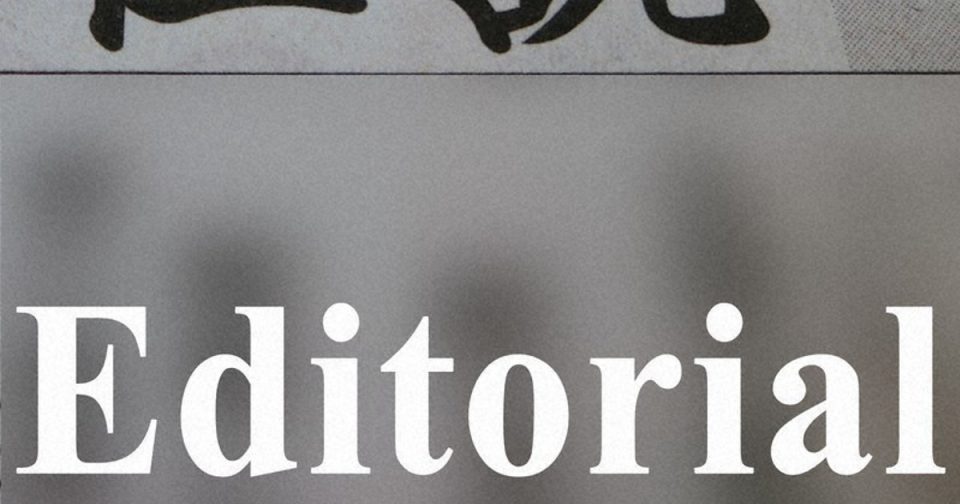 Five years have passed since a decision at the Permanent Court of Arbitration in The Hague completely invalidated Beijing’s claim to a great part of the South China Sea. The Chinese government has dismissed the decision as “a piece of waste paper” and continues to disregard it.


It is impossible to see China as an accountable major power when it continues to take self-righteous actions and turn its back on international law.


The case was brought to the court by the Philippines, which disputes China’s sovereignty over parts of the sea. On July 12, 2016, the court decided China had no legal basis for its self-proclaimed “nine-dash” line that drew boundaries on the sea.


The international community urged both governments to respect the tribunal ruling. Nevertheless, Beijing has since then deployed bombers and missiles, and continued military drills in the area. Even public and fishing vessels are being mobilized to strengthen its effective control.


The communist government has taken a carrot-and-stick approach in its attempt to make the decision a scrap of paper. It has done this not only by flexing its muscles, but also by taking advantage of its close economic ties with Southeast Asian nations.


In an effort to put aside the dispute for the time being, Beijing proposed a massive economic aid package to the Filipino government upon the election of President Rodrigo Duterte, known for his pro-China stance.


China claims it will establish behavioral norms with the Association of Southeast Asian Nations (ASEAN) to resolve disputes, but its effort to seize the initiative continues with its demands, including a clause to restrict engagement with countries outside the area.


We are concerned that Chinese strong-arm methods could heighten regional tensions. A sense of impending crisis is shared not only among neighboring countries like Japan, but the whole international community.


The U.S. Navy is repeatedly conducting “freedom of navigation” operations in the South China Sea. Other nations like the U.K. and France have also deepened their involvement by sending warships.


The legislation says that China’s law-enforcement fleet can now forcibly evict foreign ships from vast waters including seas outside their territory. This violates international law and intensifies risks of unexpected confrontation with the U.S. and others.


The South China Sea is a strategic waterway through which about one-third of global freight passes. An array of nations including Japan have interests in it.


President Xi Jinping’s leadership must refrain from provocative acts, and endeavor to stabilize the region. That is the role expected of a major power.

Sailors, Sailors Everywhere and not a Berth to Sleep: The Illusion of Forward Posture in the Western Pacific