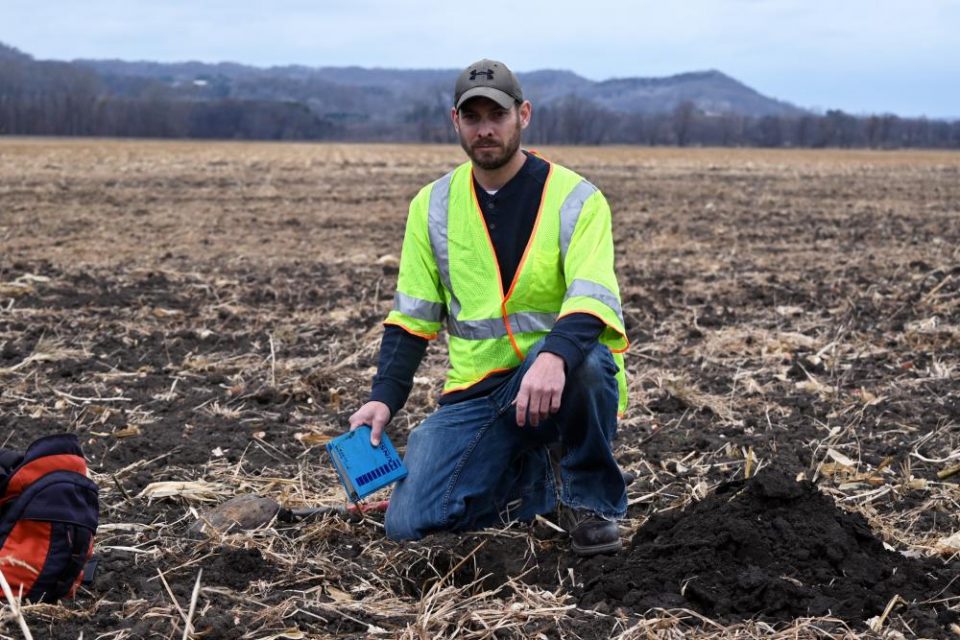 The U.S. Army Corps of Engineers, St. Paul District, is nearing the end of the planning process for its draft dredged material management plan for the Mississippi River near Wabasha, Minnesota.

Corps staff are currently working on internal reviews for the updated draft plan and hope to release it for public comment later this year. Bob Edstrom, St. Paul District project manager in charge of the plan, said the agency is working with its federal, state and local partners to ensure the plan works for everyone involved. “At the end of the day, it’s a balancing act of ensuring the plan meets all of the environmental and economic needs while also being a good neighbor with the community,” said Edstrom. “We are working closely with our partners to move the process along and are committed to getting it right.”

Details on the partnership, also known as a Section 217 agreement, are still being worked out between Corps officials and the city, said Machajewski. He said he anticipates meeting with city officials to review the plan and finalize the path forward in the next few months because everyone realizes how important the Mississippi River is to the region. “The Corps is congressionally mandated to ensure the Mississippi River navigation channel remains open for the movement of commercial goods,” said Machajewski. “The navigation channel is vital to the national economy and helps producers save roughly $270 million in shipping costs every year by using the river as opposed to other transportation methods. Shipping commodities via the river also reduces truck traffic on the roads and reduces wear and tear on our highways.”

Edstrom said the Corps has learned a lot about developing plans for dealing with dredged material since the agency release its initial draft plan for Wabasha in 2017. He said the agency has doubled down on its efforts to bring in their federal, state and local partners in identifying solutions that work for everyone involved. Edstrom cited the recently acquired Rolling Prairie Site, near Kellogg, Minnesota, as an example of working with the community to help identify win-win solutions. He said the Corps’ planning team is currently working with the Minnesota Department of Natural Resources, Wabasha County and Watopa Township on developing the best land use plan for utilizing the nearly 950 acres. In the meantime, the land is currently being used for agriculture via a 2-year lease. Edstrom said he is optimistic that the plan going forward will include recreation opportunities for the public in the coming years along with a placement site for dredged material and an area for the public to access the material for beneficial reuse opportunities.

This work, Corps of Engineers continues planning efforts for dredged material placement plan, eyes public review later this year, by Patrick Moes, identified by DVIDS, must comply with the restrictions shown on https://www.dvidshub.net/about/copyright.

CM seeks ‘in principle approval’ for procurement of rice in FCI

Ocean carriers hold all the cards in contract talks with shippers