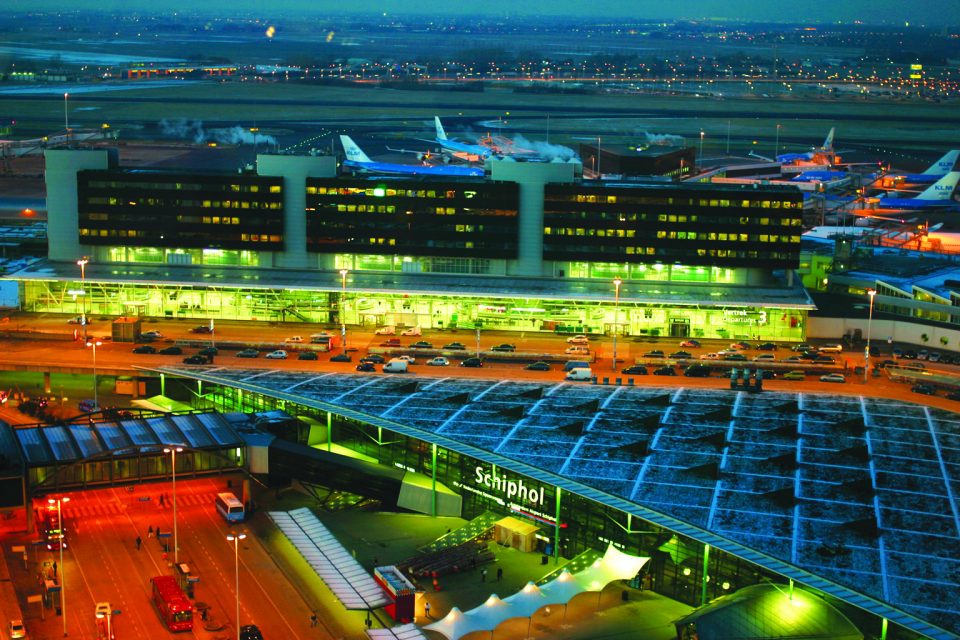 Dutch shipper and logistics group Evofenedex has called on the country’s government to axe plans for a green air cargo tax that it says will have unintended consequences.

The Dutch government has submitted proposals to introduce a charge based on the maximum takeoff weight of aircraft.

However, Evofenedex said that this will punish modern cargo aircraft with a higher takeoff weight that are actually more efficient than older aircraft that can carry less cargo.

An example is the Boeing 747-8F, which makes less noise compared with the B747-400F work-horse and also produces around 16% fewer emissions.

But the B747-8F has a much higher maximum take-off weight. This means that these aircraft could be hit by a higher tax despite their green credentials.

Evofenedex warned that there could be an exodus of cargo to nearby airports in other countries putting the Dutch cargo industry under pressure.

The association pointed out that the industry is already facing a difficult future because of the outbreak of the coronavirus.

Instead, it would like to see an aviation tax negotiated at a European level.

Evofenedex chairman Steven Lak said: “We don’t get it. The levy slows the sustainability of airfreight shipments, possibly curbs the airfreight market and provides the government with less financial means than it thinks. This should therefore be smarter.

“The tax base that the cabinet chooses is the maximum take-off weight of a freight device. This means that aircraft that can carry the most kilos of cargo are the most heavily taxed.”

He added: “The tax alone will kill the air freight facilities at Maastricht Airport. In addition, the Council of State has already expressed great concern about the leakage effect of cargo flights to foreign airports as a result of this measure and its impact on our business climate and prosperity.

“The spread of the coronavirus forces the aviation sector to cancel many flights. As a result, we are now close to a knockout for a large part of the air cargo facilities in the Netherlands.”