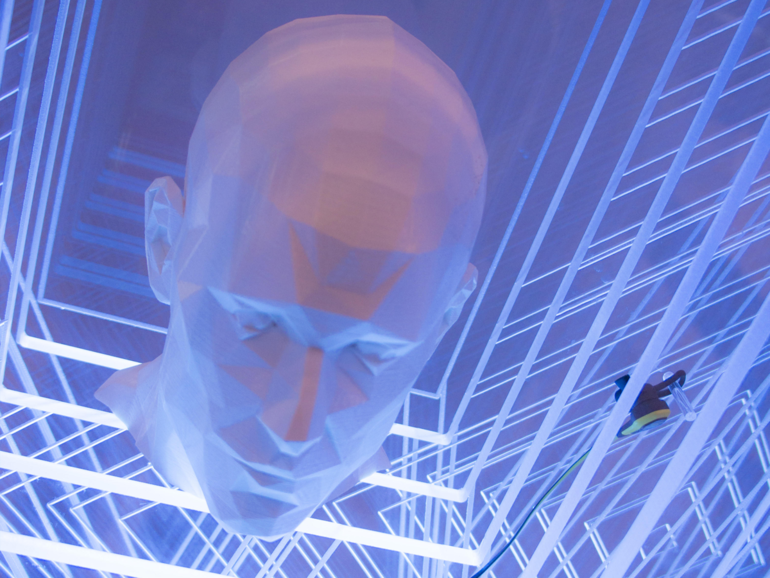 Foremski’s Take: Technology is a competitive force for early adopters and fast followers but that competitive edge — usually defined as innovation — never lasts long. The innovative edge has to be constantly pushed, and pushed until there’s not much of a margin left — the disk drive industry is an example.

Today’s discussions on technology’s competitive edge quite rightly focus on Artificial Intelligence (AI).  There is a constant debate on its importance to the future of nation states and the battle between US versus Chinese AI technologies.

It’s all hype because it won’t much matter who is ahead  — any lead will be short-lived and it won’t make much difference which nation is leading.

By the way, in 99% of public mentions of Artificial Intelligence it is really Machine Intelligence (MI) that is being discussed. In MI a machine is taught a very specialized task by training it on a large amount of data — some of the training data is private — the rest is public or purchasable.

However, when we use the term “Artificial Intelligence” it is commonly associated with human tasks and human thinking. Yet there is nothing “human” about most of the applications of Machine Learning.

Many of AI’s specialist machine intelligence applications won’t displace jobs because humans never could do those jobs anyway. For example, the recent AI breakthrough by DeepMind in predicting the folding of complex protein molecules.

Machine Intelligence is the more appropriate term. Let’s not pretend these technologies have human qualities — we need to remember it is all just software in a box — it is a machine and therefore constantly fallible  — not better.

But how long will such a competitive advantage exist until a competitor figures things out and also adopts the same AI based approach or is able to outsource it to specialist service providers?

Unless you can quickly use your tech advantage to establish a monopoly-like position your AI technologies cannot maintain a market lead without additional innovation required.

But additional performance gains from innovation in AI will be increasingly harder to reach and far smaller compared with the easy low hanging fruit of first applications.

Machine Intelligence will eventually optimize every company’s business processes and additional optimizations will be harder to achieve.

Competitive advantage will then shift strongly to HI (Human Intelligence) and profits will be determined by how a company can leverage its HI and amplify it.

Without the involvement of people — is it even possible to make profits? It is the application of capital with human labor that creates value and new cycles of capital investments. It is how our economy works.

Human labor is what determines prices of goods and services and it is how profits are made — there is literally no other way.

If technology were to replace the human labor part in this equation would value and profits still be created?

If robots made everything, and robots made themselves, and there was no human labor involved at all — there would be no room for profits. No matter if humans are given universal basic incomes to spend on robot-made goods. Without the ability of human labor to add value to capital it would be the end of capitalism. We would need a very different society.

AI plus HI is absolutely vital to the next late stage of capitalism and the future of technology. This is where future innovation will have the greatest impact.

However, AI plus HI doesn’t necessarily add up to genius   — I’ve seen the movie Dumb + Dumber — it’s not how IQ works. It will require a lot of work to figure out the best combination — and that’s where the competitive difference in future business markets will be found.