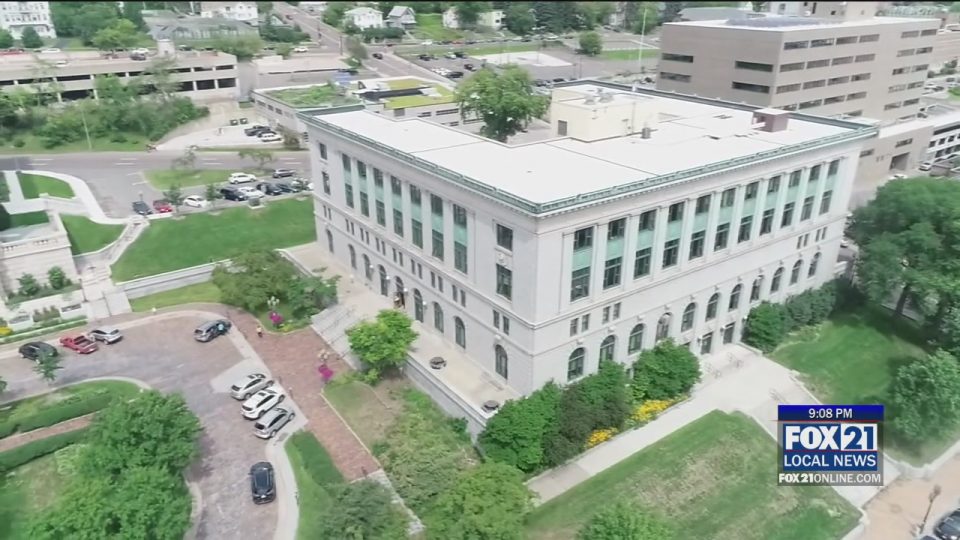 The Council’s unanimous decision is the ultimate say beyond the Mayor’s recommendations for the money allocations.

DULUTH, Minn.- At their second to last meeting of the year Duluth City Council voted on, among other things, next year’s distribution of a smaller pot of Tourism Tax Revenue due to the effects of the pandemic.

Last year, about $12 million in Tourism Tax — or Hotel, Motel, Food and Beverage Tax — Revenue was collected for Duluth tourism-related investments and to help pay for some of the city’s debt obligations.

But due to the pandemic, the Tourism Tax money generated this year for use next year is about 30% lower to date.

On Monday the Council unanimously approved redistributing some of those funds Mayor Larson has chosen to give certain entities next year.

The Mayor’s plan calls for 60% of the funding to pay for non-negotiable debt obligations, including making additional payments on the tax bond used to pay for the construction of the Grand Chalet at Spirit Mountain.

Councilors Derek Medved and Terese Tomanek proposed amendments routing $20,000 of Spirit Mountain’s $500,000 allocated Tourism Tax dollars to go toward Glensheen mansion, which was budgeted to get zero under Larson’s proposal.

Councilor Joel Sipress expressed his support for helping Glensheen, after the mansion’s uphill battle with maintenance the last few years.

“When the current management of Glensheen took over a few years ago there was a lot of deferred maintenance,” said Sipress. “The building was in very poor condition and without really serious spending to fix up the facility, just basic standard stuff, was at risk. ”

“And that maintenance work is ongoing and needs to be done in order to position Glensheen to have a strong successful future,” the Second District Councilor said.

Councilors Medved and Tomanek also proposed to take $5,000 from Spirit Mountain’s pool of money and put it toward the Duluth Children’s Museum, which was also set to receive nothing next year.

This past week leadership at the Children’s Museum sent a letter to city administration, detailing their financial woes caused by the Governor’s Executive order.

At the Council meeting, the Museum’s President and CEO explained they could close without tourism tax revenue assistance.

“We’ve been extremely creative as a museum, that’s what we do, in continuing to serve our mission, but the loss of attendance including the 51,000 visitors that enjoy the museum every year,” Cameron Kruger said,” that’s lost revenue and it’s left us without reserves at the end of the year.”

Councilor At Large Arik Forsman agreed that the city should be lending a hand to the museum which has provided educational opportunities to children since the Great Depression.

“Certainly if we were gonna look at one additional entity to fund if they are truly struggling to survive that’s a pretty compelling one as well,” Forsman said, “when you talk about an investment in our youth and kids that come to our community and live here. ”

Forsman, also a member of the Council-appointed Spirit Mountain Task Force, said the group is working to ensure the Mountain will be in a better financial state next year.

“I just want you to know that the financial future for Spirit Mountain is very much in our forefront and in our scope about how we put them on a different trajectory so that this number potentially isn’t as large in the future,” said Forsman.

The Council’s unanimous decision is the ultimate say beyond the Mayor’s recommendations.

Councilors also read an amendment put forth by Council President Gary Anderson which would delay by 90 days the effective date for the plastic bag ordinance.

That ordinance would institute a five cent fee for every single-use bag at all retail establishments, such as grocery stores, clothing boutiques and more throughout the city.

Council will vote on when that bag fee will start at their final meeting of 2020 on December 21st.