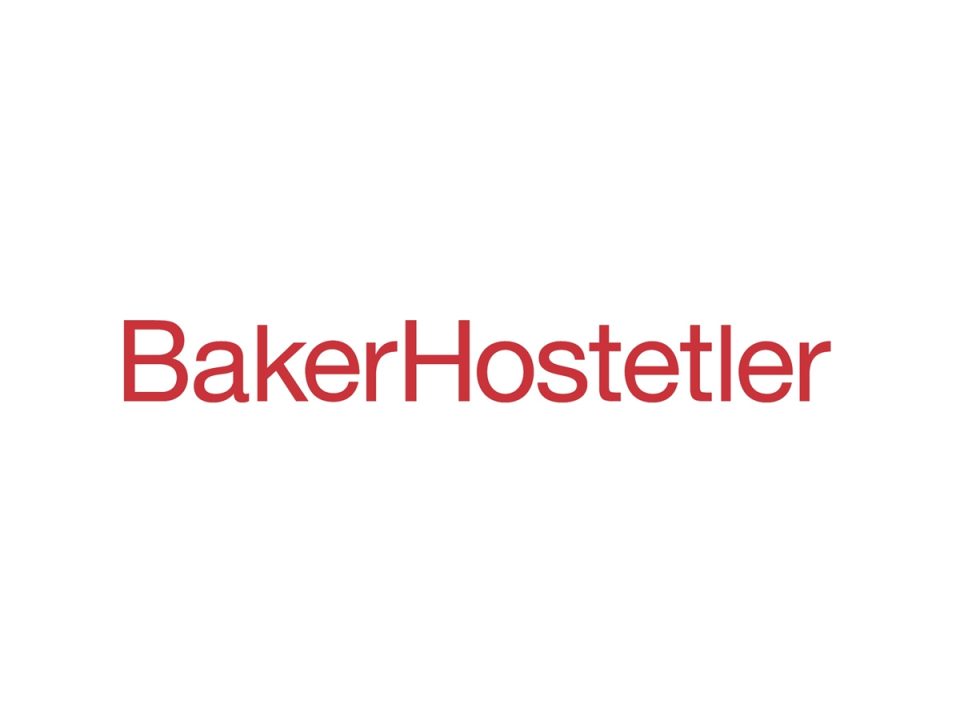 Last November, the Department of Justice announced that it was forming a government procurement collusion strike force comprised of prosecutors from both the DOJ Antitrust Division and United States Attorney’s offices from across the country, the FBI, and Inspectors General from the Department of Defense, the U.S. Postal Service and the General Services Administration. The mission of the Strike Force was to “deter, detect and prosecute antitrust crimes and related schemes in government procurements” in order to “ensure taxpayers [receive] the full benefits of competitive bidding.”

In a speech given right before the official announcement of the Strike Force, Deputy Assistant Attorney General Richard Powers stated that price fixing, bid rigging and other antitrust violations increase costs borne by the government and directly impact taxpayers. For example, rigging bids and allocating market share during the procurement process inevitably causes a rise in the prices offered to the government. This, in turn, causes taxpayers to suffer, stated Powers.

Now, nearly one year after the implementation of the Strike Force, the DOJ has made two announcements. First, it has appointed Daniel Glad as its first permanent director of the Procurement Collusion Strike Force. Glad is currently the Assistant Chief of the Antitrust Division’s Chicago field office. Second, it has announced its first public indictment against North Carolina-based company Contech Engineered Solutions LLC and its former executive, Brent Brewbaker, for participating in long-standing conspiracies to rig bids and defraud the North Carolina Department of Transportation. The six-count indictment filed in the U.S. District Court for the Eastern District of North Carolina alleges that Contech and Brewbaker conspired to rig bids for aluminum structure projects funded by both the United States and North Carolina Departments of Transportation for nearly a decade. “Defendants manipulated the price of those bids to conceal their conspiracy with Company A,” the indictment reads, adding that the conspiracy was an effort to “suppress and eliminate competition by rigging bids to NCDOT for aluminum structure projects.” These aluminum structure projects included headwalls and other structures that facilitate drainage underneath or around paved roads, bridges, and overpasses.

On top of the criminal indictment, there is also potential for a federal civil suit, as the involvement of federal funding within projects where Contech allegedly rigged bids gives rise to potential claims under the False Claims Act (“FCA”). The FCA provides that any person who knowingly submits false claims to the government is liable for double the government’s damages plus a penalty of $2,000 for each false claim. The FCA also provides that violators are liable for treble damages plus a penalty that is linked to inflation. Finally, Contech will likely face debarment by the federal government and North Carolina’s state government, where it will be prohibited from bidding on contracts for a certain amount of time.

What’s most notable here for those companies bidding on government work is that DOJ is doubling down on this effort to root out waste and following through with enforcement actions. DOJ has stated there are dozens of new procurement collusion investigations around the country. Given the serious collateral consequences of an indictment, parallel civil action, and potential debarment, companies should seek counsel familiar with this entire spectrum and evaluate their compliance programs and audit those areas that may be of higher risk of collusion.

Return To Learn: What online only schooling could look like for Sioux City Schools – Siouxland News