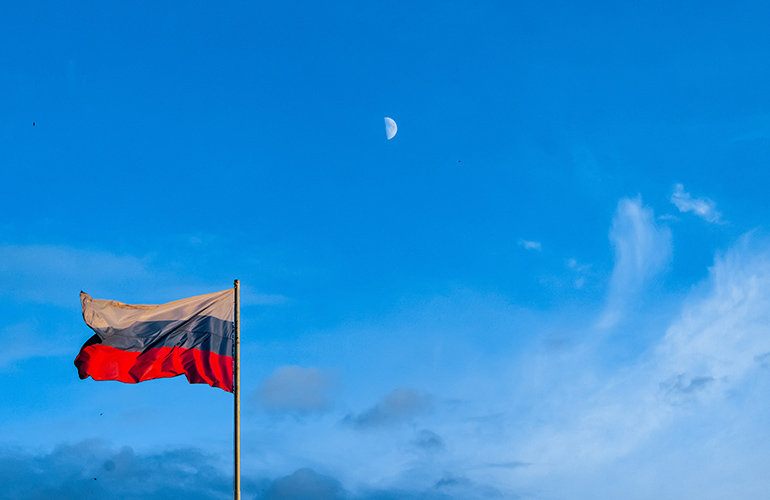 Add the Russia-Ukraine war to the potential challenges facing Asensus Surgical (NYSE American: ASXC) as it seeks to innovate in the surgical robotics space.

Research Triangle Park, North Carolina–based Asensus today announced the sale of one of its Senhance surgical systems, an important development given that its 2021 annual report lists a total of two Senhance system sales and one lease buyout.

The company, however, didn’t name the hospital or country where its distribution partner placed the system. It only says that it was a hospital in the Commonwealth of Independent States, the international organization of countries that includes Russia and many of the other countries that made up the former Soviet Union.

Asensus Surgical spokespeople did not immediately respond to requests for comment. The company is scheduled to release Q2 earnings on Aug. 8.

Since Russia invaded Ukraine in February and sparked a humanitarian crisis, medtech companies have had to grapple with a dilemma: The U.S., its NATO allies and other “free world” countries want to isolate Russia, but what about life-saving medical devices and partnerships that could produce innovations that could help everyone?

Many medical device companies have donated humanitarian aid to help the war’s victims, but only some have pulled their business out of Russia.

The decision is arguably tougher for small companies such as Asensus Surgical that are in competitive markets.

Asensus Surgical lists Russia as one of the countries where it does business. In November 2021 — before Russia launched its invasion of Ukraine — Asensus announced the Railway Clinical Hospital RZD Medicine of Rostov-on-Don (RZD Medicine) in Russia purchased a Senhance surgical robotic system and initiated a program with it.

Back in 2020, Asensus Surgical CEO Anthony Fernando described Russian regulatory approval of the Senhance system as an important milestone for the company, which was then called TransEnterix.

“Russia has rapidly developed expertise and adoption of minimally invasive surgery over the past 10 years, but robotic surgery remains extremely limited in the region due to high per-procedure costs and the success of laparoscopic approaches,” he said. “Senhance helps address these adoption hurdles.”

Asensus Surgical has sought to innovate in a surgical robotics space that’s been dominated for years by Intuitive. Its Senhance System boasts unique instrumentation, advanced safety features such as haptic feedback, and is backed up with artificial intelligence features. Throughout 2021, it grew its active installed base and saw the highest procedure volumes in the Senhance surgical robot’s commercial history.

“We are excited to be partnering with yet another institution to initiate a Senhance program to deliver better patient outcomes,” Fernando said in today’s news release.

The Future of Warehousing: The four cornerstones of competitive advantage