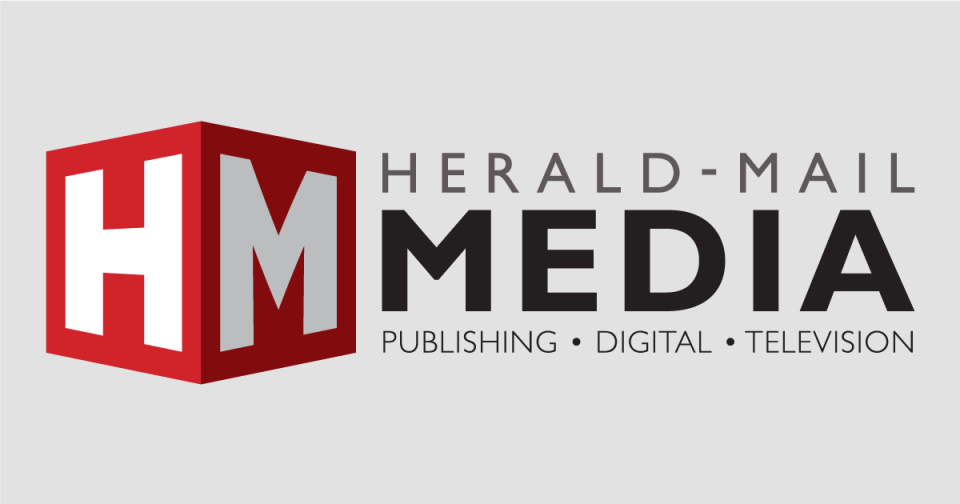 HONG KONG — Millions of Hong Kong residents will vote on Sunday in local elections, marking their first chance to weigh in at the polls after five months of increasingly violent protests calling for greater democracy in the former British colony.

Ahead of the District Council election, Hong Kong officials warned the vote could be postponed after some candidates came under attack and the city was paralyzed as protesters blocked roads and riot cops laid siege to a university. Police are dispatching at least two officers clad in riot gear to each polling booth, all of which are set to close at 10:30 p.m. Results are expected in the early morning hours on Monday.

The vote comes at a time of unprecedented political polarization in the city, with divisions hardening as the protests turn more violent. While most Hong Kongers support the protesters’ goals of an independent inquiry into police abuses and meaningful elections, they’re also increasingly getting fed up with tactics including vandalizing transport networks, seizing universities and using medieval-style weapons.

“It’s kind of a referendum on the government and everything that’s happened over the past five months,” said Chi-Jia Tschang, who worked at Goldman Sachs for nearly a decade and is now a senior director in the Hong Kong office of BowerGroupAsia, which advises companies on business and political risk in the region. “People still want an opportunity to work within the system to have their voices heard. That’s why there’s so much focus on this.”

The district council is the lowest rung of government in the city and councilors have few real powers, mostly advising the chief executive on matters like fixing up parks and organizing community activities. Its elections have typically been plagued by low voter turnout and aren’t hugely competitive, compared with those for the Hong Kong’s more powerful Legislative Council.

But they’re being closely watched this year as the first democratic exercise since the protests began in June. Enthusiasm is high among pro-democracy forces, who are hopeful they can pressure Carrie Lam’s administration to become more compromising.

District councilors help appoint 117 of the 1,200 electors who select the chief executive, which would give pro-democracy forces more choice over candidates who must nevertheless still be approved by Beijing.

The councilors are also directly elected by the public, making it a more democratic process than the contest for the Legislative Council, which has reserved seats for members of the financial hub’s business community.

With the risk of violence ever present, the government said Friday that opening hours for polling stations would be extended if voting can be resumed within 90 minutes of any unexpected disruption. If not, then voting would be suspended until Dec. 1.

The vote comes as dissatisfaction with the government’s performance climbs after more than five months of protests triggered by legislation allowing extraditions to mainland China. It rose to 80% from just 40% a year ago — well before the unrest began — according to surveys by the Hong Kong Public Opinion Research Institute.

Lam’s popularity, meanwhile, has fallen to record lows as peaceful marches five months ago were ignored and demonstrators began clashing with police, as the protest movement morphed into a wider pushback against Beijing’s grip.

“People now realize that you can take things to the streets, but at a very high cost — and there is a limit to one’s energy,” said Claudia Mo, a pro-democracy lawmaker in the city’s Legislative Council. “You need changes from within this rotten system.”

Three suspects arrested in connection with drug distribution in Ware

Jet Freight Logistics (NSE:JETFREIGHT) Takes On Some Risk With Its Use Of Debt – Simply Wall St News