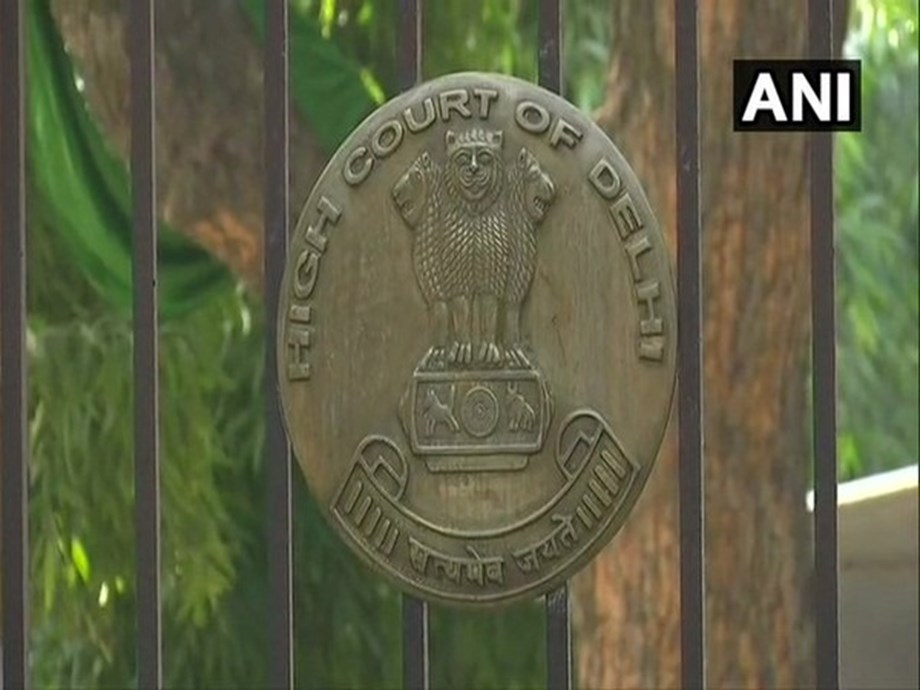 The Directorate General of Shipping, Mumbai has filed an affidavit in the Delhi High Court stating that the investigation in the case of missing merchant Navy cadet Dhananjay Arora doesn’t come under its jurisdiction. The affidavit has been filed on the petition moved by the family of the cadet seeking CBI investigation. The Directorate has sought dismissal of the petition.

The mother and sister of Dhananjay Arora had approached the Delhi High Court seeking a Central Bureau of Investigation (CBI) probe and monitoring of the same. A resident of Delhi Dhananjay was on duty on a ship and had gone missing on September 13, 2020, on the voyage from Angola to China. Justice V Kameswar Rao had issued notice to CBI, Ministry of External Affairs ( MEA), Directorate General of Shipping and other respondents on the petition moved by the mother and sister of Dhananjay.

The affidavit filed pursuant to the High Court direction has opposed the petition stating that since the vessel MT New Horizon is a foreign flag vessel and its area of trading is also in foreign countries, investigation in the matter does not come under the jurisdiction of the Directorate General of Shipping, Mumbai. It is the responsibility of the flag State to carry out an investigation into the matter. DG Commcentre, which is under the control of the Directorate, after receiving the information, immediately notified the Maritime Rescue Co-ordination Centre (MRCC), Mumbai with a request to coordinate with the appropriate MRCC for action. MRCC Mauritius who were already engaged in the search and rescue operation stated in the affidavit.

The affidavit has stated that M/S Elegant Marine Services had given the information that Cadet Arora had gone missing from one of their manned ship M T New Horizon while the vessel was transiting in the vicinity of Mauritius during its passage from Angola to Ningbo, China. The bench had also issued notice to the Hong Kong-based Fleet Ship Management Inc and Elegant Marine Services Private Limited of Gurugram.

The Directorate has requested the Hong Kong Maritime Authority (Flag State) to carry out the investigation into the matter as per the casualty code. The Flag State furnished their interim report stating the Hong Kong Police Force has also inquired about the incident. The final report from the Flag State is awaited. The Directorate is continuously following up on the matter with them for expediting the final report, the affidavit stated. It is also stated that the Ministry of External Affairs has also been requested to take up the issue with the Flag State Hong Kong and Indian Embassy in China to make a preliminary investigation into the cause of the incident and share the report with the Ministry/Directorate.

The petition filed through Advocate Ashish Deep Verma has also sought a direction to companies concerned to provide investigation reports regarding the missing of Dhananjay Arora. The bench had observed, “The issue raised by the counsel is with regard to the missing of Son and brother of petitioners who were employed on a ship as cadet which was being operated by Fleet Ship Management Inc. Hong Kong.”

The Counsel submitted that Dhananjay went missing from the ship on 13 September 2020 and his whereabouts are not known till date. In this regard, an application seeking direction for registration was filed in the lower Court but that was dismissed. The petition stated Virender Arora father of Dhananjay had approached various security agencies but returned unattended. He filed a complaint at the Police Station Vivek Vihar on 7 January 2021, which was disposed off without any satisfactory investigation. (ANI)