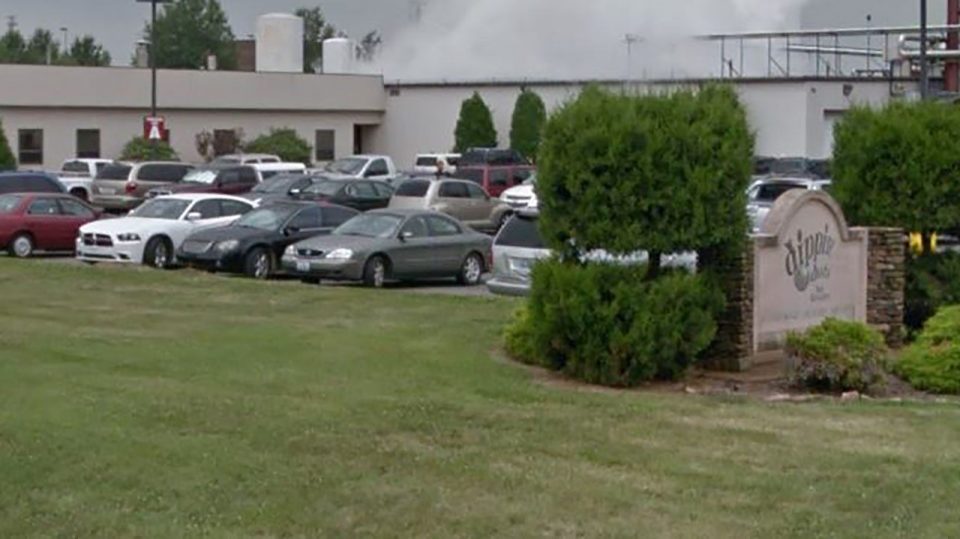 Four employees were injured in an explosion Friday night at a Kentucky production facility for Dippin’ Dots ice cream, according to reports.

One of the victims was released from a hospital and another was expected to be released soon. There was no word on the type or extent of any of the victims’ injuries, WPSD-TV of Paducah reported.

Dippin’ Dots Vice President of Administration Steve Heisner told WPSD the company first wanted to make sure all employees were accounted for and “ensure that they’re safe.”

Heisner added he hoped a structural engineer could assess the damage at the Paducah facility this weekend.

Dippin’ Dots are pellets of ice cream. The treat was invented in the 1980s. (Dippin’ Dots Facebook page)

The extent of the damage was unknown and the cause of the explosion, which happened in the production area, was under investigation.

The victims were not immediately identified.

Dippin’ Dots are ice cream in pellet form. The treat was invented in the 1980s and is available in multiple flavors.

More Supply Chain than You Can Imagine