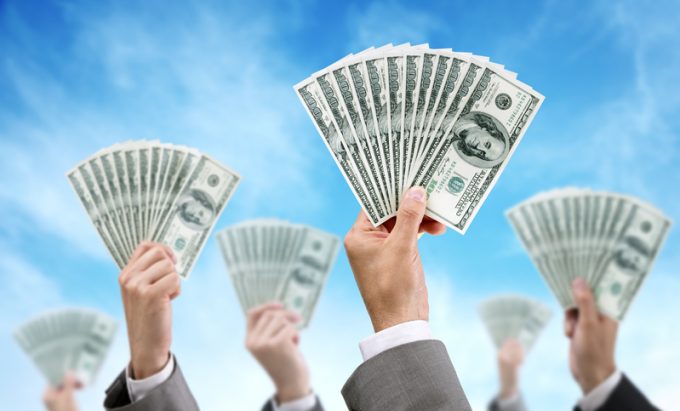 It will no doubt cause the odd whine in the industry, but ‘digital’ freight forwarder Forto has raised another $50m in funding, while Maersk has “significantly” expanded its investment, reports TechCrunch.

Forto, formerly FreightHub, was founded in 2016 as a “one-stop shop” that covers the entire process chain from quotes to booking, document management, track and trace and data analytics. It has raised $103m since it launched.

Forto said it would use the funding to add services and expand its European and Asian operations. It claimed volumes had increased 300%, year on year.

In an On-brand Move, China Issues Diktat to Australia – The Diplomat