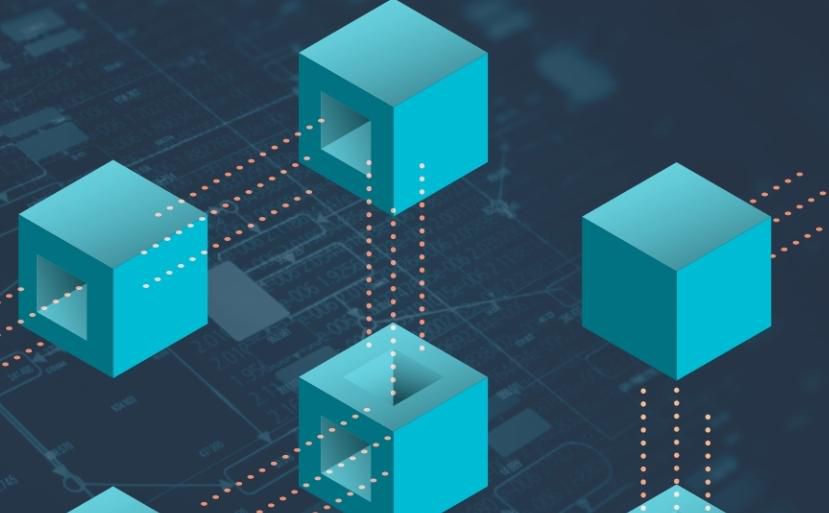 The InterWork Alliance (IWA) was launched last week. The aim of IWA is to create standards for a token-powered economy. Today, there is healthy innovation in the creation of tokens. These tokens are often marooned in platforms with no way to interwork with other tokens or payment systems or existing financial market infrastructure. Releasing the tokens from their current prisons and allowing them to interoperate will unleash business value. IWA standards are meant to be platform and technology neutral and not limited to blockchain or distributed ledger technologies.

The launchpad for IWA came from the work done inside the Token Taxonomy Framework which was housed in the Enterprise Ethereum Alliance. With IWA, this effort has been delinked from the Ethereum platform.

The list of members is a very influential group of cross-industry players. These include big technology firms like Microsoft and IBM and consulting firms like Accenture who are at the forefront of innovation in blockchain technology. Financial markets infrastructure players like NASDAQ, DTCC and SDX (Six Digital Exchange) as well as banks including ING and UBS are members. So are blockchain firms Neo, R3 and DA as well as well known consortia like Hyperledger. Chainlink is another member. Global law firm DLA Piper is also a member. There is a whole slew of smaller fintechs and consulting firms that are members. This is in addition to industry associations and advocacy groups.

Now that the group is assembled, their job is by no means easy, there is hard work ahead of them. IWA focuses on the interoperation of value represented by tokens, by addressing three layers of the problem. Each layer is at a different level in the business stack. Starting from the base, it is the token definition itself, then the creation of smart contracts for interworking, the final layer is the extraction of aggregated data using privacy preserving AI for regulatory reporting and business insights. The standards are meant to be technology and platform neutral.

Create a standard language for defining digital tokens as a representation of value. The language can build up a token through composition of behaviors on top of a base. For example a token that can be minted and transferred has behaviors like mint and transfer. A business analyst models a token using a graphical front end, which in turn generates artifacts that span business specifications and code. This creates a seamless way to model the token from concept to code. The Token Taxonomy Framework has already had a good start with this concept. However tokens that are hybrid by the nature of their complexity can be difficult to define. We do need templates for capital markets securities like bonds and equities, for tokenization to expand into these markets, where a lot of value is exchanged today.

Create standards for developing contractual multi -party arrangements that works with digital tokens, defined in the first step. A contract composed of clauses is a much harder lift. For financial contracts, the IWA will benefit by looking at work that has already been done in the CDM or the Common Domain Model. CDM although first developed by ISDA, the International Swaps and Derivatives Association is now open source. CDM is being generalized for all types of contracts and is platform neutral. It has the added advantage of integrating integrity into the standard using hashing, unique identifiers and the like. There are other domain specific contracts, which have to be composed from standards in those areas. These include insurance, supply chain, trade finance and others.

Create standards for market -driven analysis of contractually shared data for regulatory reporting and extraction of business value. This analysis will use privacy preserving methods. One can assume zero-knowledge proofs or homomorphic techniques. In this too, existing standards need to be looked at and integrated into the IWA.

The landscape of tokenization is very large since tokens can be created for any asset, physical, virtual or native. Without a study of the existing landscape of domain specific standards for business logic and schemas this can create a huge challenge.

The other topic is the concept of Identity. In TTF, this is addressed through the concept of roles. The integration of this idea should use existing standards like Legal Entity Identifier (LEI) and its integration into organizational roles. Certain behaviors of tokens are controlled by specific roles and has to be enforced in the composed contracts as well. The details of implementation can be left out, but the business concept needs addressing.

The setting of standards is a natural evolution in the creation of a digital-asset based economy. The interwork between the different multi-party systems to create scale and well functioning markets that allow digital assets to flow between trading venues to settlement and payment systems to secure custody is a worthwhile venture.