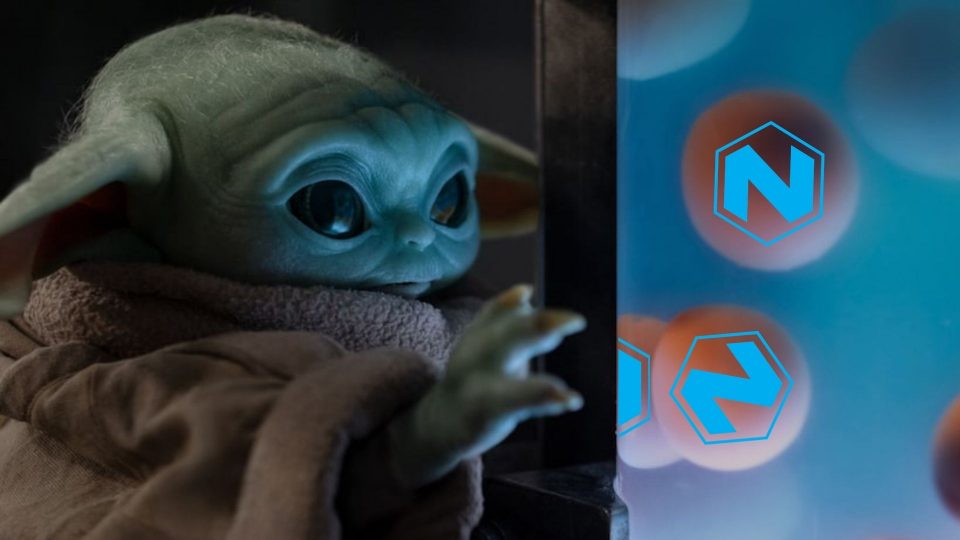 Did Milton sell his shares?

Why today matters — 161 million Nikola shares unlocked today, including 91.6 million shares held by former Nikola Executive Chairman Trevor Milton. That’s greater than the current float of 89 million shares, which means that the market could get flooded as the number of shares for sale nearly triples. Milton holds roughly a quarter of all Nikola stock.

GM unplugged — News broke on Monday that GM will no longer be taking an equity stake in Nikola and in turn, Nikola has killed the Badger. While the company will be returning $6.9 million in Badger deposits, the bigger concern is that the new deal isn’t anything like the old one that had propelled Nikola stock to $50 per share on Sept. 8. Though that number keeps rolling down hill as the stock dropped 40% in the past week. It sits at $17.23 as of this writing.

Will he eat the eggs? — Milton will walk away with over $1.5 billion if he sells. That’s down $3 billion from when the original GM deal was announced but considering the only revenue the company generated under his watch was for selling solar panels to himself, not a bad deal … for him. Traders on Robinhood, on the other hand, may feel like they’re watching Grogu eat the last of their eggs.

What’s the delay? — Back in the olden days of 2017, Musk promised that the Tesla Semi would be available to buyers by 2019. On that timeline, Tesla’s enigmatic CEO projected sales of 100,000 trucks a year by 2022. However, trucks need power and Tesla’s Semi requires nearly five times more battery cells than the company’s passenger cars, according to the WSJ.

Weight and see — Batteries are heavy and they take up space. The more they weigh and the more space they consume, the less room there is for what trucks are designed to do: haul cargo. That leaves Tesla in a mathematical conundrum when it comes to solving the equation between range and weight.

“You are able to carry basically the same cargo as a diesel truck,” Musk said. “We think that maybe there’s a 1-ton penalty. Maybe. At this point, we think that we can have less than 1-ton cargo reduction, and we think long term it’s going to be zero cargo reduction for electric trucks.”

That means, at least initially, Tesla Semis will have to sacrifice 2,200 pounds of cargo weight. This isn’t without a positive though: The range of the trucks has increased from 497 miles to 621 miles (though that range is still dwarfed by diesel.)

A better time — Even though the truck has been delayed by two years, it may actually work in the EV company’s favor. Class 8 truck orders were up 83% year over year in October as freight demand has surged. In addition, while fleets are often skeptical of new tech and outsiders, they’re also aware of a regulatory environment that’s going to force their hands towards zero-emission vehicles. In addition, shippers are putting pressure on carriers to help them meet their own sustainability goals.

Value? — At $150,000-$200,000, the Tesla Semi is roughly 25% more expensive than its diesel counterparts, but the company claims that the truck could offer up to $200,000 in fuel cost savings. Tesla has over 50 shippers buying in, from PepsiCo to Walmart, but their orders only represent a fraction of their existing fleets.

Another play? — As Les Brown said, “Shoot for the moon. Even if you miss, you will land among the stars.” Does the Semi function as a way to push Tesla’s battery tech in ways that will benefit their own fleet of passenger cars and Cybertrucks? Right now, the market isn’t bothered by the Semi’s delay and potential for distraction as their stock is currently trading at over 16 times annual sales.

Send me an Angeles

What went down — 62-year-old Stuart Bee set sail in his 32-foot Sea Ray last Friday from Cape Marina in Port Canaveral. At some point on Saturday, his boat became disabled after suffering mechanical issues. “He was woken abruptly sometime after midnight Sunday when water rushed into the forward cabin and pushed him out of the front hatch of the vessel,” TooFab reported.

A miracle — After Bee failed to return home, friends reported him missing to the Coast Guard on Saturday. The command center mobilized a search and issued the oceanic equivalent of an APB. It wouldn’t be until 11 a.m. Sunday when Bee’s prayers were answered by a crew member aboard a 225-foot cargo vessel, the Angeles. Bee was 86 miles off the coast of Florida clinging to the bow of his ship when discovered.

The message — While the Coast Guard’s Capt. Mark Vlaun called saving lives at sea their highest calling, one crew member saw this as a moment to recognize the spirit within ourselves to help.  Lacruiser P. Relativo wrote of the incident on Facebook:

“The story of Stuart is no different from others who are pleading for help today; in this time of pandemic. You don’t need to sail out in the ocean to rescue and serve your purpose. There maybe too many Stuarts who happen to be your neighbor, a friend, or just like the real Stuart, a random stranger that needs help.”

Relativo even gave Bee the “lucky” shirt off his back while saying, “Just like him, I was lucky to get the job. He was lucky too that our course crossed in the Atlantic.”

Who is Liam? — WHAT THE TRUCK?!? listeners are familiar with Liam Salmon’s story from this episode. Liam is the 4-year-old son of veteran truck driver Howard Salmon. He was diagnosed with a terminal brain tumor called DIPG on Jan. 4 of this year.

Still fighting — Liam’s aunt Jennifer Syfert has been running the family’s GoFundMe and posted this update:

“As most of you know Liam is in ICU at UC DAVIS. He’s resting as much as possible. We’re waiting for okay for MRI to see how tumor is doing. We need as many prayers as possible. Liam you’ve been such a strong warrior thru all this. Please keep his family in your prayers. We’re so grateful for all of you helping us thru his journey. We need a miracle real soon. It’s all in Gods hands.”

A time of need — Howard Salmon is still an active truck driver and as everyone in this industry knows: If the wheels aren’t moving, the driver isn’t making any money. Many in the freight community have stepped forward with gifts for Liam and by donating to the GoFundMe but they’re still a long ways from their goal. You can help support that GoFundMe here.

What is it? — A free virtual event that covers the intersection of freight, tech, commerce, ambition and capital where we talk to leaders from NASA and beyond about how the modern space race is driving innovation in logistics both above and below the stars.

Who’s there? — Not only will NASA’s Mark Weise deliver the keynote but The Dude and I will be hosting the Q&A follow-up with him, Mark McDonald and Maxwell Briggs. Plus, guests from Ad Astra Rocket Co., Centauri, Astroscale, DHL, Texas Tech University, 9Point8 Capital, Autobon.ai and more.

Will we get an answer on the obelisk? — Is it a sign of the alien invasion 2020 has so sorely lacked? The obelisk that inspired 2001 fans, UFO watchers, internet meme lords and conspiracy theorists has vanished!

“It is illegal to install structures or art without authorization on federally managed public lands, no matter what planet you’re from.” — Utah Department of Public Safety

Prepare for liftoff — Launch date for SpaceWaves is rapidly approaching as we near 9 a.m. ET this Thursday. Let the stars inspire you. Register for free here.

Friday on WHAT THE TRUCK?!?

Off roading — Daimler’s Samantha Parlier talks about the vocational truck market and how their latest vehicle could help rebuild America’s infrastructure.

Railroader — Author Howard Green pulls into WTT?!? station to talk about what he has relearned from his book “Railroader” while narrating the soon-to-be-released audio version.

Catch new shows live at noon ET Mondays and Fridays on FreightWavesTV, FreightWaves LinkedIn and Facebook or on demand by looking up WHAT THE TRUCK?!? on your favorite podcast player.

Hear the amazing story of how Truckers Christmas Group Organization got started here.

Know of a great charity that we should feature? Simply reply to this email and let us know.

Or simply look up WHAT THE TRUCK?!? on your favorite podcast player.

All FreightWaves podcasts can also be found on one feed by looking up FreightCasts wherever you get your podcasts.

Want a vintage WHAT THE TRUCK?!? shirt? Check out the swag store.

Let’s make this our best December,