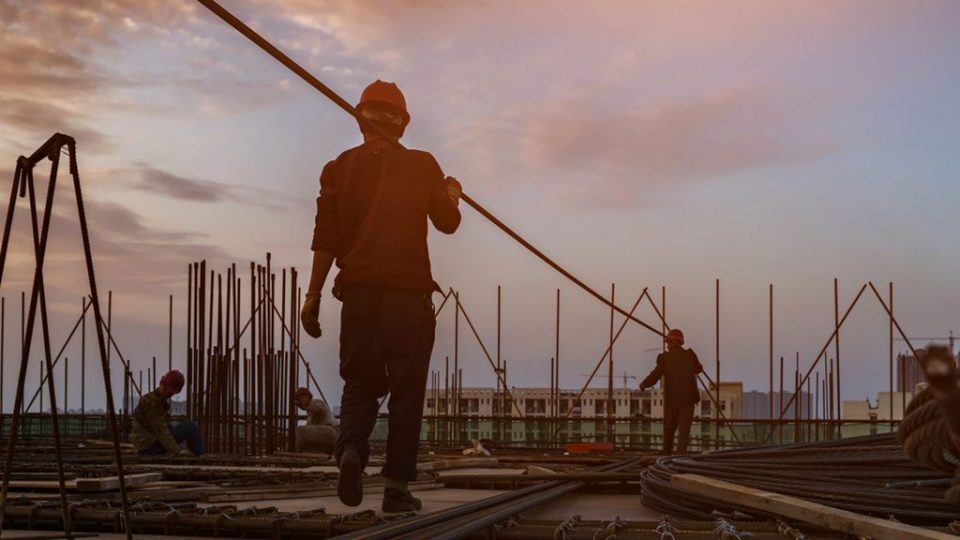 The new facility will replace its existing one at the airport to enable DHL to manage double-digit growth in shipment volumes, stated an Oct. 29 release.

The new facility is set to open in 2021. At 200,000 square feet, it will quadruple the current facility’s handling capacity.

The plant will have a fully automated sorting system with a capacity of processing 15,000 packages per hour.

DHL Express moved to its current Hamilton International facility in 2008.

In the last four years, the company has spent more than $30 million to increase its fleet and aviation capacity, along with expanding its facilities in Edmonton and Winnipeg, and most recently, doubling its capacity at the Vancouver International Airport.

DHL Express has 17 owned locations in Canada and more than 450 partner locations.

“Hamilton International Airport offers us the benefits that we need to meet our growing demands in handling capacity,” said Andrew Williams, CEO for DHL Express Canada, in the statement.

“With 24-hour landing capability, dedicated onsite Canada Border Services Agency representation and the ability to grow in the future with a partner positioned to become the cargo hub of Ontario, we know this is the best decision to continue leading the market.”

In the last two years, DHL Express has invested more than $289 million in operational investments throughout the Americas, the release said, which has allowed for improved automation for speed and accuracy at hubs, gateways and service centre facilities.

If globalization is really over, what happens to supply chains?