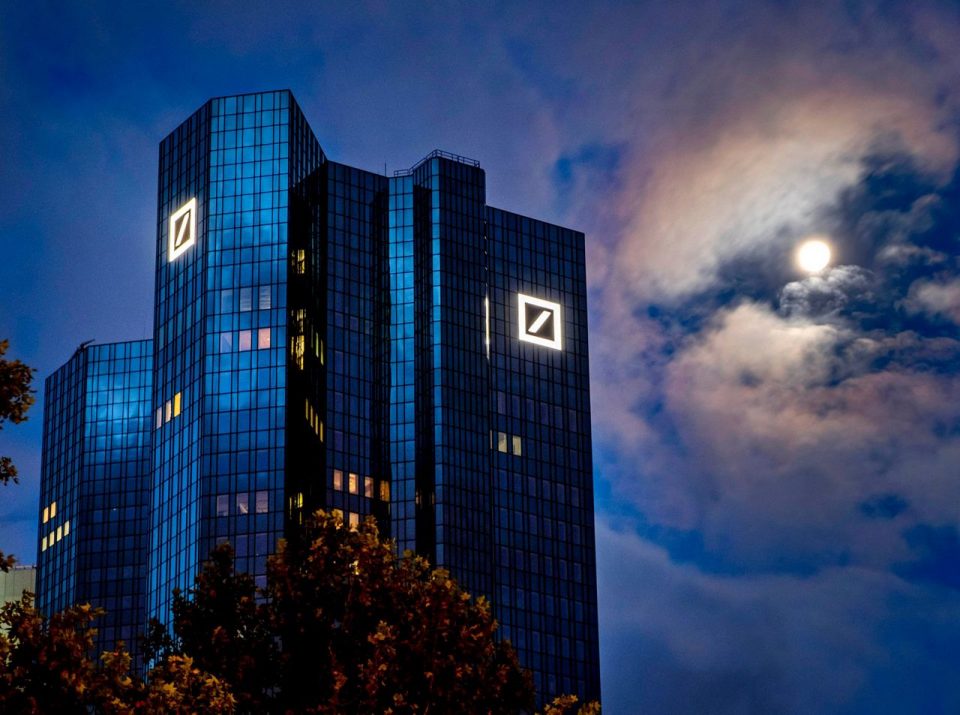 NEW YORK (AP) — Deutsche Bank agreed Friday to pay fines and penalties of about $130 million to avoid a criminal prosecution on charges it participated in a foreign bribery scheme to win business in Saudi Arabia.

Lawyers for the bank, which has longstanding ties to President Donald Trump, waived its right to face an indictment on conspiracy charges during a teleconference with a federal judge in New York City.

According to court papers, Deutsche Bank bribed intermediaries to make deals in Saudi Arabia between 2009 and 2016, labeling the payments as “referral fees” for consultants. In one instance around 2012, the bank paid one of its fixers $1,087,538 “and caused those payments to be falsely recorded in the company’s books, records and accounts,” the papers said.

Other intermediaries demanded financing for a yacht and for a house in France as compensation, the papers said.

The penalties against Deutsche Bank included a criminal fine of $85,186,206 and a payment of $43,329,622 to settle a related U.S. Securities and Exchange Commission action, prosecutors said.

A Deutsche Bank spokesperson, Dan Hunter, declined to comment on the specifics of the case. But he said that the deferred prosecution agreement showed that the bank was taking responsibility for its actions and that its cooperation with federal authorities “reflect our transparency and determination to put these matters firmly in the past.”

The resolution comes in the waning days of the administration of Trump, who had a longtime personal business association with a bank that has been under scrutiny for years.

Deutsche Bank — one of the few banks willing to lend to Trump after a series of corporate bankruptcies starting in the early 1990s — has become central to investigations by Manhattan District Attorney Cyrus R. Vance and New York Attorney General Letitia James that are considered a potential legal threat to Trump after he leaves office this month.

Vance and James, both Democrats, have subpoenaed the bank for documents related to the president. Trump has said the investigations are all politically motivated.

There was no indication that the Saudi Arabia scheme was related to Trump’s dealings with the bank.

In previous cases, the Frankfurt, Germany-based bank has agreed to a Securities and Exchange Commission fine of $16 million to resolve separate allegations of corrupt dealings in Russia and China.

Deutsche has also agreed to pay the state of New York $150 million to settle claims that it broke compliance rules in its dealings with sex offender Jeffrey Epstein. The wealthy financier killed himself last August in a Manhattan federal jail while awaiting trial on sex trafficking charges.

There were reports last year that the bank gave expensive gifts to senior Chinese officials and others establish itself as a major player in China’s financial industry.

Low on Workers, Manufacturers Recruit Their Executives for the Factory Floor

Sonowal reiterates procurement of paddy at MSP of Rs 1868