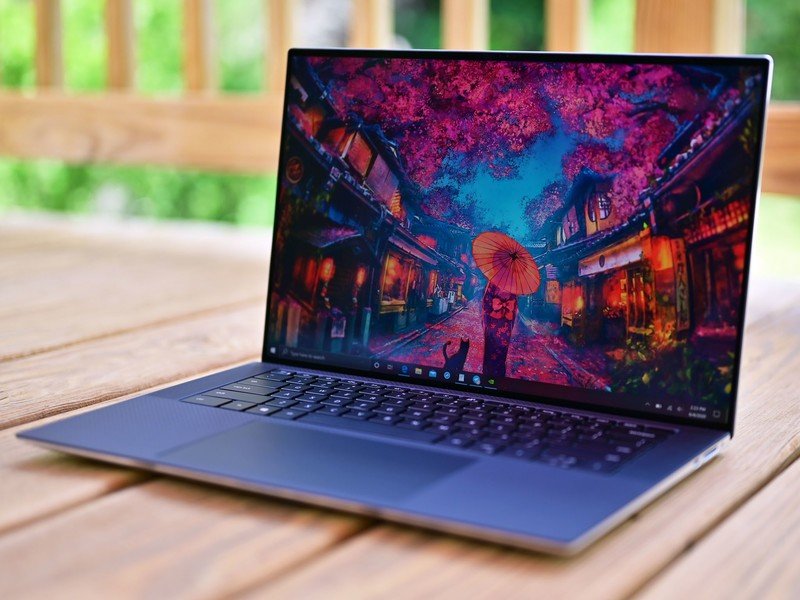 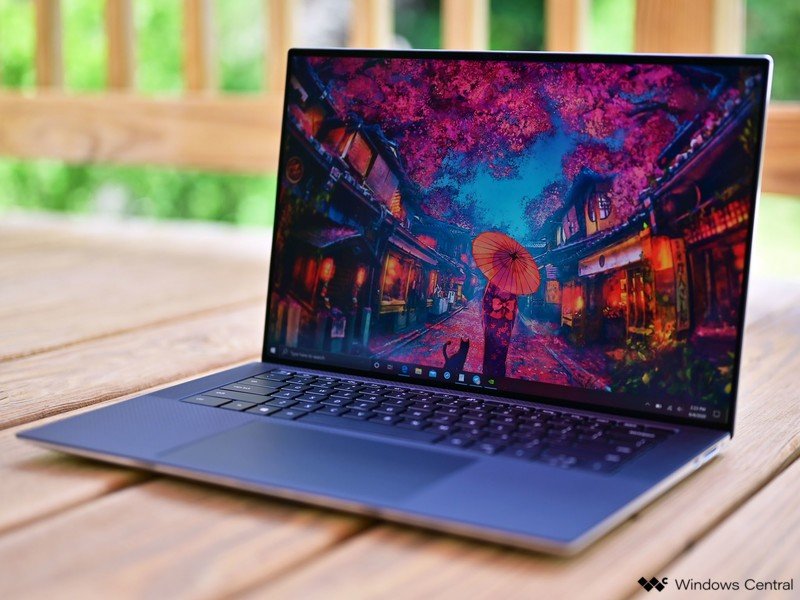 Security threats on PCs come in a variety of forms. Some attacks occur when a PC is already in a person’s possession, such as phishing attacks and various other hacks. Others occur before a PC even arrives at its destination. When a computer is going to someone with valuable information, attackers can intercept it and swap out components or place spyware onto a device. Today, Dell announced several steps that it’s taking to secure its supply chain to prevent attacks that occur before a device reaches a customer.

“As digital value is created, security threats follow,” says John Roese, global chief technology officer, Dell Technologies.” He adds that “Security is the foundation of everything we do, and our intrinsic security approach addresses our customers’ need for trusted technology and partners to help them fend off attacks and lower business risk.”

Dell already had professional security engineers and other security measures in place but has added some new ways to protect hardware, one of which is adding more security to its supply chain.

There are two key areas that Dell has improved in its supply chain to help ensure secure transit and delivery of commercial PCs. First, SafeSupply Chain Tamper Evident Services place tamper-evident seals on devices and their boxes. These are placed at the factory before shipment, so any broken seal could indicate an issue. People can also elect to have an optional pallet seal for an extra layer of security.

Second, SafeSupply Chain Data Sanitization services prevent spyware and other “illicit agents” from being placed on PCs. Dell uses NIST-compliant hard drive wipes to make sure that a device is clean before a company adds its own company image.

Alongside its improved supply chain that helps protect commercial PCs, Dell announced several new security features that help protect servers. The new Secured Component Verification verifies that no changes were made to hardware and that a server is still factory sealed. There are also several improvements and new options for enterprise customers to secure, sanitize, and destroy data from devices.

How can you cut your supply chain costs?