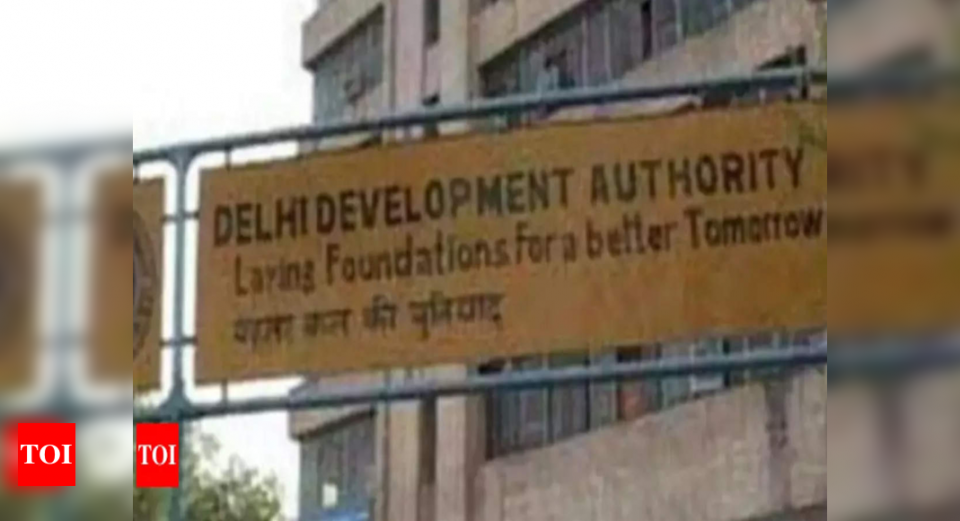 NEW DELHI: Delhi Development Authority (DDA) on Friday approved the allotment of a 400 sq m plot for Guru Ravidas Temple in Jahanpanah City Forest near Tughlaqabad in a meeting chaired by LG Anil Baijal. A public notice will now be issued inviting suggestions and objections and completion of other formalities before the allotment is notified.
The temple was razed on the Supreme Court orders last year as the shrine was located in a protected forest.
Ravidas temple: DDA changes land use
The demolition led to massive protests by Dalit outfits in Delhi, Punjab, Haryana and neighbouring states that have a large number of Guru Ravidas followers. While thousands of protesters choked the capital roads, Punjab saw many highways being blocked.
Delhi Police had arrested Bhim Army chief Chandrashekhar Azad and detained many protesters during a march. The temple site turned into a fortress overnight with many followers trying to reach Tughlaqabad. The Centre had then said it would constitute a committee for managing the temple’s affairs, for which it was given six weeks by the apex court. Last October, the Supreme Court agreed to allow the construction of a shrine on a 400 sq m plot at the same site.
In a statement, the DDA said further process would involve approval by the forest department for de-reservation, a devotee committee forming a society, among other steps. While the only mode of allotting land is through auction, the authority has made an exception in this case. The DDA has also recommended a change in land use of the 400 sq m plot from recreational to public and semipublic for religious purposes. DDA member and AAP MLA Somnath Bharti said that in an earlier meeting, he had suggested that the land should be given back to Guru Ravidas Samiti without any further delay. “Today, I’m happy that due to the persuasion of chief minister Arvind Kejriwal, DDA took the decision and now there will be no problem in rebuilding the temple,” he added.
In the meeting held through videoconferencing, the DDA also recommended a change in the master plan to include stockists and wholesaler dealers of medicine and drugs in mixed-use regulations. The land use of a 19,800 sq m plot in Shastri Park was also recommended to be changed to allow the development of a community sports complex. To encourage public participation in promoting greenery in Delhi, the norms for adopting a DDA park were relaxed. Parks with an area of three acres or more are currently allowed to be adopted by various agencies.
previous post