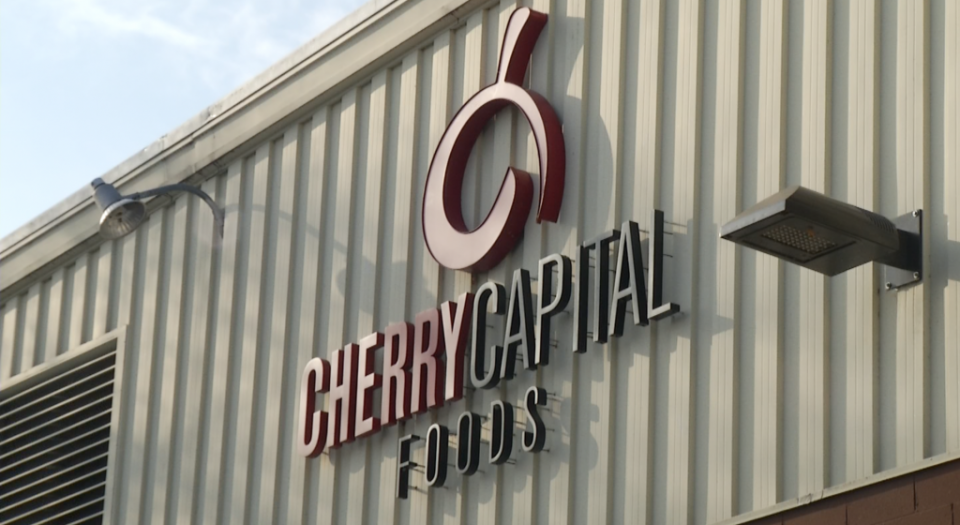 With restaurants riding the roller coaster of orders from the state, the food supply chain has been along for the ride. All the back and forth has not only had restaurant owners on edge – but also their suppliers.

But they’re working hard to meet the ever-changing demand. 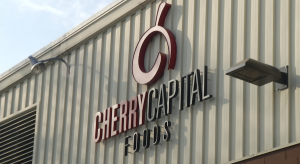 Scott Hermann is the Director of Operations for Tamarack Holdings and Cherry Capital Foods. He says it’s a waiting game. “We rely on what’s coming out of the state in terms of opening and the opening status.”

Cherry Capital Foods is a food distributor of Michigan-made-and-grown products and is based in Traverse City. Wendy Becker is the VP of Sales and Marketing. She says, “The extension was not a surprise to anyone… (restaurants) have really been taking a day by day approach to the whole situation. Almost to a customer, they were saying ‘we anticipate it will be extended.’” She says even though the plan was to reopen on Friday, the expectation of a possible delay meant restaurants weren’t stocking up. “It’s not like there was an onslaught of orders that had to be pulled back.”

They say restaurants have been reluctant to take the risk with ordering food only to be disappointed by more restrictions. “They’ve had to make menu adjustments… that make sense for carryout. Sometimes lowering food costs, getting creative with ingredients.” She says “it’s really been a year of innovation.” 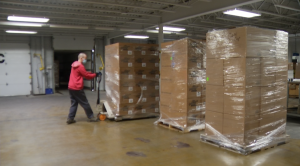 But everyone is eager to reopen. “They’re desperate to do so and we’re ready to help. It’s almost a daily communication with those contacts. Many have been shut down for months.”

Hermann says the supply continues for the demand that is there, even if it’s reduced. “We’re shipping both very short shelf-life product like dairy products and fresh produce. And we’re also shipping long shelf life products like honeys.”

The “real, raw” truth is that 2020 was very rough year for the restaurant industry and food industry as a whole. But now with the prospect of a February 1st opening and the idea that this time it may stick – that would be great news for the Great Lakes state.

Becker says, “We’re hopeful. Everybody is so ready. And we’re super concerned about our customers and we want them to get back up and running. But I don’t think anybody is counting on February 1. I would say it’s not set in stone. Folks are still waiting and they will wait until pretty last-minute before making any ramp-up plans.” 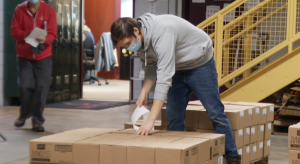 Hermann adds, “The restaurants we have are optimist if not slightly impatient to reopen. They’re ready to go. I don’t know that anybody knows what’s going to happen on February 1st. We obviously all hope it will be part of a gradual reopening.”

While everyone waits for word on what will actually happen in two and a half weeks – it takes a lot of strategic planning. Cherry Capital Foods is taking a risk and lining up extra vendors to prepare for opening with multiple sources of supply. Hermann says, “Once we get the intel that something is opening we’re going to need to get stuff in the warehouse quickly… and having those vendors ready to go.” He says the discussions with restaurants are ongoing. “Now that you can reopen, how are you going to reopen and what products do you need from us?”

Cherry Capital Foods also delivers to schools, retail, and grocery stores. They say that portion of their business grew in 2020 – it’s up 15%.

Will Snowflake Or Palantir Stock Grow The Most By 2022

How China is shaping innovation in supply chain finance