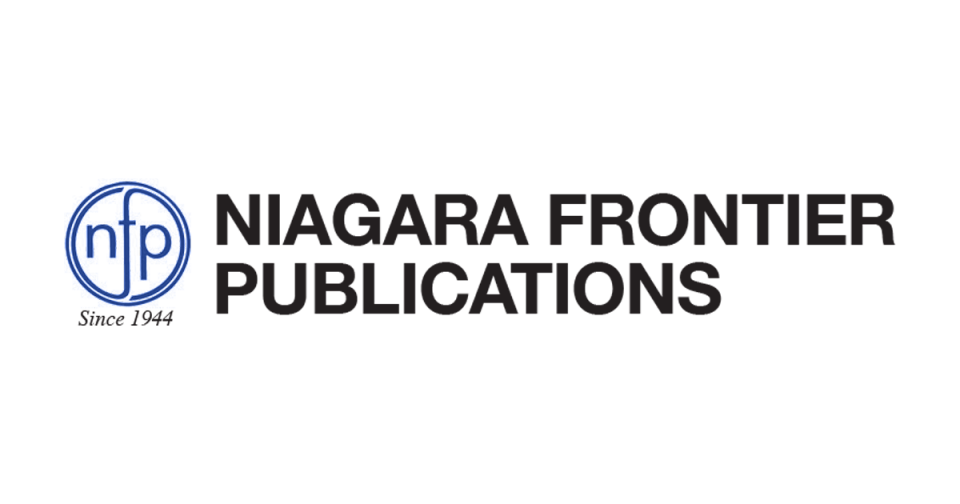 The New York State Department of Environmental Conservation has released a draft investigation work proposal, referred to as a “Remedial Investigation Work Plan,” for public review at the site at 624 River Road, North Tonawanda.

According to DEC, the 5.97-acre site was formerly part of the larger Tonawanda Iron and Steel Company complex that operated at that location from 1873 to 1972 and was used for the production of pig iron. DEC reported a variety of petroleum products were also used and stored at the site.

It said the proposed site investigation is expected to define the nature and extent of the contamination found in soil, surface water, groundwater and any other environmental damages that may be found. Previous investigations have revealed the presence of semi-volatile organic compounds and metals in soils on the site.

Components of the investigation are expected to include the installation and sampling of borings and test pits to identify possible sources of contamination; installation and sampling of groundwater wells to monitor potential impacts of concern both on-site and off-site; and completion of a radiation survey at 624 River Road to determine if materials such as slag, exhibiting elevated radiation levels are present.

Following the investigation, a proposed cleanup plan, known as a “draft remedial work plan,” will be developed. Included will be an evaluation of the proposed site remediation, plus recommendation of a “no action” or “no further action” alternative.

“The goal of the cleanup plan is to ensure the protection of public health and the environment,” DEC stated.

Submitted to DEC under the New York Brownfield Program, the investigation would be performed by applicant DLV Properties LLC with oversight by DEC and the New York State Department of Health. It indicated proposed future use of the 624 River Road site includes commercial space, a restaurant and an apartment building.

DEC is accepting public comments for its Remedial Investigation Work Plan from Nov. 4 through Dec. 4. The state agency said it will consider public comments, revise the plan as necessary, and then approve the work plan for the project.

Project information and opportunity for comment is available at www.dec.ny.gov/data/DecDocs/C932176/.