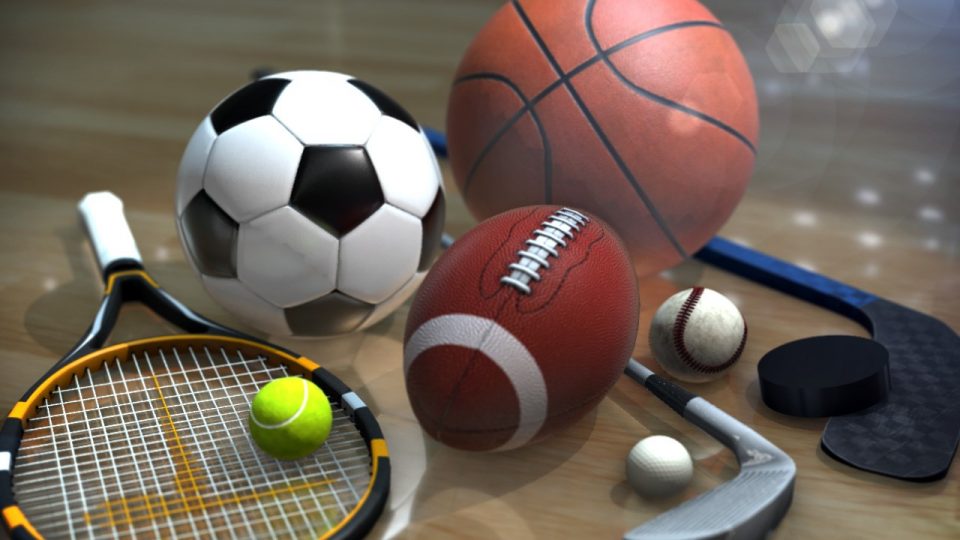 Don’t let your outstanding student athletes be overlooked because they weren’t nominated.

Here are the rules:

NO PURCHASE NECESSARY TO ENTER OR WIN. A PURCHASE WILL NOT INCREASE YOUR CHANCE OF WINNING. Rush Sports Medicine Team, Bullock Toyota and Bullock Auto World, not WTOK Television, are solely responsible for awarding all prizes.

2. ELIGIBILITY RESTRICTIONS
a. The Promotion is open to all High School senior student athletes who have been on an athletic team for at least one full year and are legal residents of Winston, Noxubee, Neshoba, Kemper, Scott, Newton, Lauderdale, Jasper, Clarke or Wayne Counties in Mississippi or Sumter, Choctaw, Greene, Marengo or Hale Counties in Alabama. Employees of WTOK Television(the “Station”), its parent, subsidiary, and affiliated entities, its advertising agencies, participating sponsors/promotional partners, other broadcasting stations in the WTOK viewing area and the members of their immediate families (spouse, parents, siblings or children) or households (whether related or not) are ineligible to participate or win. This Promotion is subject to all applicable federal, state, and local laws and regulations. Void outside the United States, in NY and FL, as applicable, and where prohibited.
b. Entrants must be nominated by Principals, Athletic Directors or Coaches
c. Entrants are required to provide truthful information and the Station will reject and delete any entry that it discovers to be false or fraudulent. The Station will disqualify any entry from any individual who does not meet the eligibility requirements, and will also delete any entry as required by law.

3. ENTRY
a. To participate in the Promotion, you may enter via the following method(s):
To enter a nomination form must be filled out and submitted to WTOK for consideration. The blank nomination forms are sent to the High School Principals and Athletic Directors and can also be found on the WTOK webpage, www.wtok.com or picked up at WTOK, 815 23rd Avenue, Meridian, MS, The nomination forms must be completed and returned to WTOK by 11:59 PM January 31, 2020. The completed forms can be mailed to WTOK, 815 23rd Avenue, Meridian, MS 39301, emailed to [email protected] or faxed to 601-483-3266.
b. There are no limitations on the number of nominations an entrant can have.

4. PRIZES AND ODDS OF WINNING
a. There are two (2) levels of honors or winning for the “All Scholastic Sports Team”. The first level is the naming of twelve (12) members to the 2020 “All Scholastic Sports Team”. The second level is four (4) $500 cash scholarship to four (4) members of the “All Scholastic Sports Team”.
b. Odds of winning depend upon the number of entries received.
c. The “All Scholastic Sports Team” mission is to recognize the academic side of an athlete’s high school career. In the first portion of judging, twelve (12) students, from the pool of nominations submitted,will be selected by an independent panel of judges. The twelve (12)will be selected based on three academic areas. First is his or her ranking in their class as of January 1, 2020. Second, his or her overall grade point average. The third criteria is the student’s SAT and/or ACT scores. Those twelve (12) will be announced and featured in a sports segment, one per week, beginning February 13th, 2020 during the sports portion of the 6:00 PM central time WTOK News with the last member being introduced April 30, 2020 during the 6:00 PM sports segment of WTOK News. After all twelve (12) have been highlighted, the judges will then review the twelve (12) team members accomplishments during the week of April 27, 2020 and conduct a personal interview with each of the “All Scholastic Sports Team” members to select four(4) members of the team who will each receive a $500 cash scholarship. The four (4) $500 cash scholarship winners will be announced during a banquet May 6, 2020 at 7:00 PM central time. d. The winners do not have to be present to win.
e. There is no substitution, transfer, or cash equivalent for prizes, except that the Station may, at its sole discretion and to the extent permitted by law, substitute prizes of comparable value or cash. The prizes are expressly limited to the item(s) listed above and do not include taxes, gratuities or any other expenses. Any tickets awarded as part of a prize will be subject to the terms and conditions set forth by the issuer and are valid only on the date(s) printed on the tickets. Other restrictions may apply.

The difference between purchasing and procurement – Marketplace