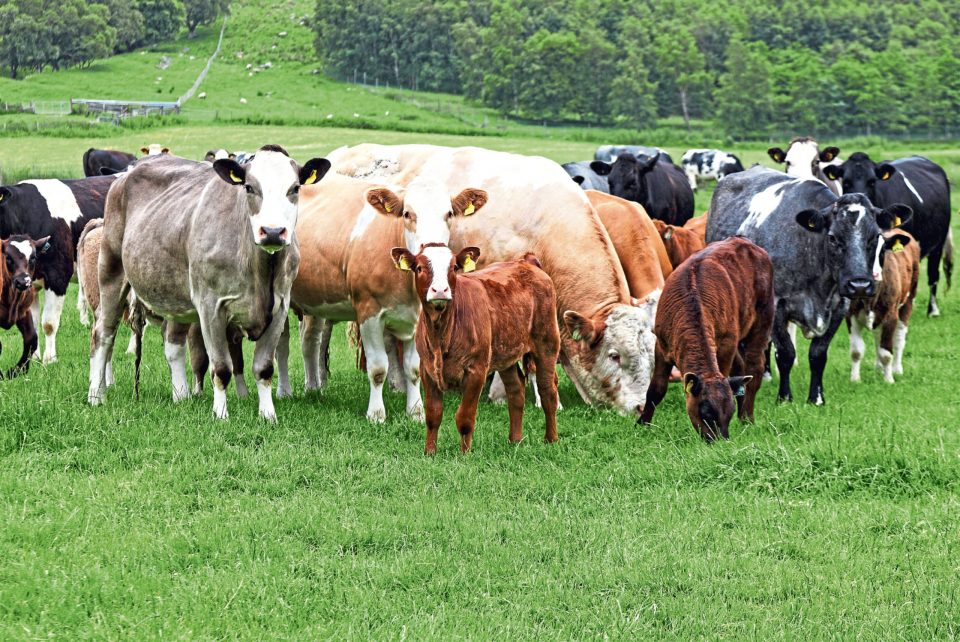 Path dependency is the phrase used to indicate a continued preference for the historical way of doing things – even when there is a clear need to do things differently.

Such resistance to change can be seen in those developing new policies. But it can also affect those who will be impacted by change to those policies.

I have been talking about the need for more public good delivery from our farming systems at online conferences in Scotland, England and Wales in recent months.

Many of those discussions highlighted to me that there are still too few farmers willing to accept that “public goods” should join agricultural products as valid outputs from their farms in the future.

That’s an instance of “path dependency” – a failure to recognise the outcomes being required from public funding to farming are changing, given the ongoing climate emergency and biodiversity crisis.

But what also struck me was that even those who recognise their role in public good delivery, still see that delivery being divorced from any benefits to their farms or crofts.

Hence, and this is another instance of path dependency, there is constantly talk of the need to be rewarded from the public purse for any environmental management in the future.

My response is yes, wider society does benefit from actions to deliver such public goods. But many of these actions will also help increase resilience at an individual farm or croft level to ongoing climatic shocks.

For example, improving soil health and climate regulation will be a common public good desired from any farming system across the UK.

But improving soil health and integrating trees and woodland will also be of direct benefit to the agricultural sustainability of farming and crofting. And would certainly help Scotland achieve net-zero by 2045.

Similarly, addressing diffuse pollution issues – such as from nutrient leaching, pesticide contamination and soil erosion – on upland and lowland farms will not only help improve water quality but also reduce the risk of breaches of legislation.

There will clearly be many public goods where the “ask” of the land manager is such that they require more demanding land management change.

And hence it will be relevant to use public funds to recognise and reward the delivery of those outcomes through public goods payments.

However, there will be other outcomes where the management required will also provide clear benefits to the farm and croft.

In such circumstances, rather than paying for them directly it may prove more cost-effective, and justifiable, to encourage these changes through greater regulation.

Or through applying greater conditionality to other public funds going to those farms and crofts. Hence, not only will there be an increased need for more public good delivery in future, but the way those outcomes are encouraged and incentivised is also likely to change.

To show a willingness and appreciation of the need to break path dependency, some of that environmental management may be best embraced and implemented now – viewed by individual farmers and crofters as an investment in their future sustainability.

That way, future public funding could be targeted more effectively at those environmental outcomes where it can be more easily justified to reward farmers and crofters for public good delivery.

Yes, the federal government is setting an example on climate action

Food supply is the next virus headache