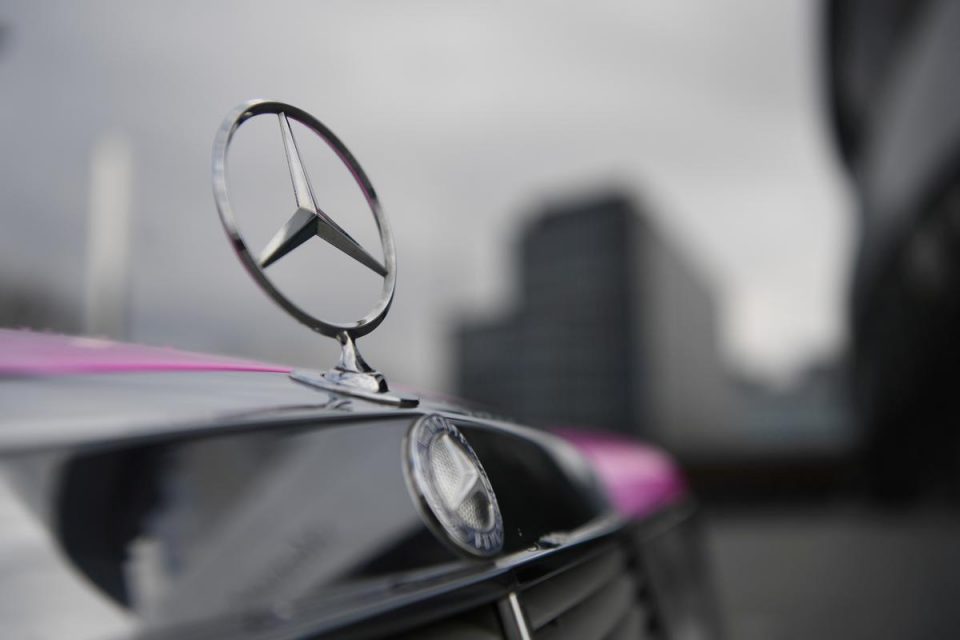 FRANKFURT/PARIS (Reuters) – Daimler (DAIGn.DE) will seek to sell its factory in Hambach, France, as part of an overhaul of its production system, the German carmaker said on Friday, prompting France’s finance minister to urge the company to reconsider.

The move comes as the auto industry faces overcapacity and plunging demand for new cars in Europe.

It will also lead Daimler to take a restructuring charge of hundreds of millions of euros in its second quarter, the company said.

Daimler, which owns the Mercedes-Benz and Smart brands, had used the Hambach factory to produces electric and combustion-engined variants of its two-seater Smart vehicles, making more than 80,000 cars in 2017.

But production of the Smart will move from France to China after Daimler said last year it would build its next generation of Smart electric cars through a joint venture with Geely (0175.HK).

“I hope that the future of this modern and exemplary site which has chosen the ecological transition, notably by producing electric vehicles, will be assured,” French finance minister Bruno Le Maire said in a statement.

“Daimler must keep all options open, including keeping the site,” he said.

Container freight rates still on the up – a peak season after all?

Calculating The Intrinsic Value Of The Cheesecake Factory Incorporated (NASDAQ:CAKE)