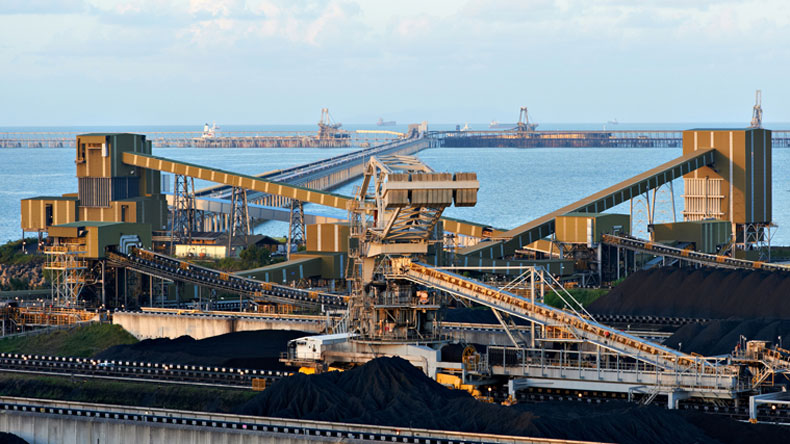 Good morning. Here’s our quick view of everything you need to know today.

Russia’s emergence as a low-cost supplier of coal to both the Atlantic and Pacific basin has supported dry bulk freight rates. The country is likely to overtake Indonesia and Australia in terms of global seaborne coal supply.

The issue of misdeclared cargo causing container fires is more widespread than statistics show. If one takes near-misses into account, the figure is closer to one fire per week that is largely doused by crew.

Those at sea have been warned never to trust their instruments implicitly, while they all, in theory, have alternative means of navigation available, writes Michael Grey.

Epic Gas, an owner of 44 liquefied petroleum gas carriers, sees positive supply-demand fundamentals, with demand growth at about 4% and fleet growth low or negative. There are many vessels more than 20 years old that would be ideal scrapping candidates, its chief executive said.

Hyundai Merchant Marine has narrowed its deficits for the third quarter of the year and expects to benefit from a cargo volume pickup ahead of the Chinese New Year in January.

MOL Chemical Tankers is emerging as a major player in the petrochemical arena after it signed a deal to develop a tank terminal at the Port of Ulsan, and ultimately aims to be a multi-modal chemical logistics company.