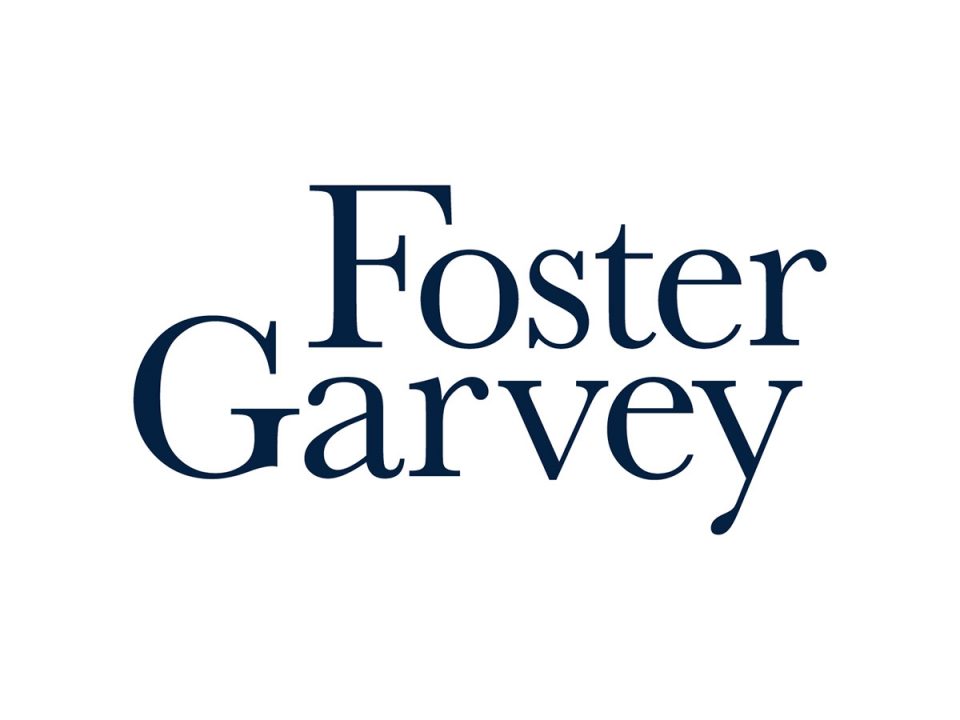 During the special session, the Oregon legislature passed House Bill 4202 (“HB 4202”), which Governor Kate Brown signed into law on June 30, 2020. The legislation, which makes several technical and policy changes to the Oregon Corporate Activity Tax (the “CAT”), becomes effective on September 25, 2020.

The Oregon Legislative Revenue Office estimates that the modifications to the CAT resulting from HB 4202 will cost the state approximately $500,000 per year in lost tax revenue for each of the next six years. The CAT was projected to raise approximately $1 billion per year in tax revenue. Consequently, assuming these projections turn out to be accurate, the revenue losses attributable to HB 4202 should amount to less than one-tenth of 1 percent.

HB 4202 brings good news to farmers and provides some clarity for a small subset of Oregon taxpayers. Unfortunately, the legislature did not repeal the CAT, and our lawmakers’ curiosity was not enough to cause them to look closely at the law and make the monumental changes that many taxpayers have been pleading for these past months.

HB 4202 makes numerous changes to the CAT, including:

HB 4202 also changes the reference of “business revenue” to “commercial activity.” So, the exclusion now reads:

Under the CAT statute, certain tax refunds are excluded from commercial activity:

HB 4202 changes the initial reference of “tax refunds” to “tax refunds from any tax program.” The legislative history reflects that this change is for clarification purposes. We assume that this change was made to avoid a potential interpretation that the provision was limited to CAT refunds. So, it is now clear that any tax refund is not included in commercial activity for computing a taxpayer’s CAT liability.

Exclusion for Milk Sales by Farmers

HB 4202 excludes from commercial activity “receipts from the sale of fluid milk by dairy farmers that are not members of an agricultural cooperative.”

HB 4202 creates an additional definition of cost inputs to be used by taxpayers engaged in a farming operation that do not report COGS for federal tax purposes. For such taxpayers, cost inputs means “the taxpayer’s operating expenses excluding labor costs.” “Farming operation” for this purpose is defined as “an entity doing business in a sector described under codes 111, 112 or 115 of the North American Industry Classification System.”

The CAT excludes numerous entities from its purview, including organizations described in Code Section 501(c).

HB 4202 adds to the list of excluded entities “manufactured dwelling park nonprofit cooperatives organized under ORS chapter 62.” The legislative history reflects that this amendment to the CAT was a clarifying change. In other words, it was intended by the legislature when the CAT was originally enacted.

Under the CAT, unitary groups register, file, and pay the CAT as a single taxpayer. Additionally, receipts attributable to intergroup transactions are excluded from the CAT.

HB 4202 directs the DOR to adopt policies and procedures with respect to this election, specifically including the following:

Practice Alert: Neither HB 4202 nor any other provisions of ORS Chapter 317A define the term “foreign.” ORS 317A.149(2) provides that any term not defined in ORS 317A.100 has the meaning given it for purposes of ORS chapter 305, 314, 316, or 317. The term “foreign” is not defined in any of those enumerated chapters. While the legislative history describes this provision as applying to “entities with no connection to Oregon,” it is unclear whether it applies only to international entities or out-of-state entities. We suspect it applies to out-of-state entities.

HB 4202 allows “returns and allowances, as those terms are applicable” to Code Section 448, as “an offset against commercial activity in the calendar year when the returns or allowances are made.”

HB 4202 reorganizes and makes some changes to the subtraction provisions in ORS 317A.119. The legislative history characterizes the purpose of this portion of the bill as clarification.

A few of the changes appear to be slight technical tweaks (e.g., adding “unitary” to the exclusion of expenses among “group” members).

Finally, HB 4202 provides that a taxpayer or unitary group may elect to use its “most recent fiscal year information” to determine the subtraction under this section.

Practice Alert: Taxpayers who wish to use the new subtraction election must make the election on a timely filed, original return. The election, once made, is binding. There is no room for second-guessing or late filings!

As noted above, the CAT excludes sales to wholesalers for resale out of Oregon (the “Out-of-State Wholesale Exclusion”). In order for this exclusion to apply, the seller must receive certification “at the time of sale from the wholesaler that the wholesaler will sell the purchased property outside” Oregon.

Section 6 of HB 4202 adds a new section (yet to be numbered) to ORS Chapter 317A that provides that a taxpayer engaged in a farming operation (discussed above) selling agricultural commodities to a wholesaler or broker “may demonstrate the percentage of the taxpayer’s goods sold in this state compared to outside this state, for purposes of determining commercial activity,” by doing either of the following:​​​​​​​

The following definitions apply to this provision:​​​​​​​

Practice Alert: This new provision does not expressly reference the Out-of-State Wholesale Exclusion. However, it appears clear from the context of the CAT provisions that this provision is intended to apply to that exclusion.

The original statute required taxpayers to register for the CAT annually. Not anymore! HB 4202 amends ORS 317A.131 to provide that CAT registration is a one-time event for the first year in which the taxpayer exceeds $750,000 in commercial activity. However, a taxpayer may need to re-register following a merger or reorganization.

Changes to Interest and Penalty Provisions

As discussed in a prior post, these provisions were not the model of clarity and could lead reasonable and intelligent practitioners to reach opposite conclusions. The DOR provided some guidance on these provisions in temporary rules, but not all was clear.

HB 4202 makes welcome changes to the penalty and interest provisions of ORS 317A.161. Specifically, it makes the following amendments, which are retroactive to tax years beginning on or after January 1, 2020 (and before January 1, 2022):​​​​​​​

Changes to the CAT continue to be made, both by the legislature and the DOR. HB 4202 brings some much needed clarification. Farmers, especially dairy farmers, should be pleased with the legislature. It certainly appears that curiosity will not kill this CAT!

We will continue to update you on changes to the CAT.