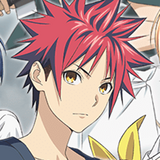 Crunchyroll is pleased to announce that we are teaming up with Sentai Filmworks, one of the leading global suppliers of anime and official anime merchandise, to make it easier to bring your favorite anime series home!

The two companies are joining forces for a new home video and electronic sell-through distribution partnership. Four titles have been announced to kick things off: Food Wars! The Fourth Plate, Ascendance of a Bookworm, Granbelm, and World Trigger. 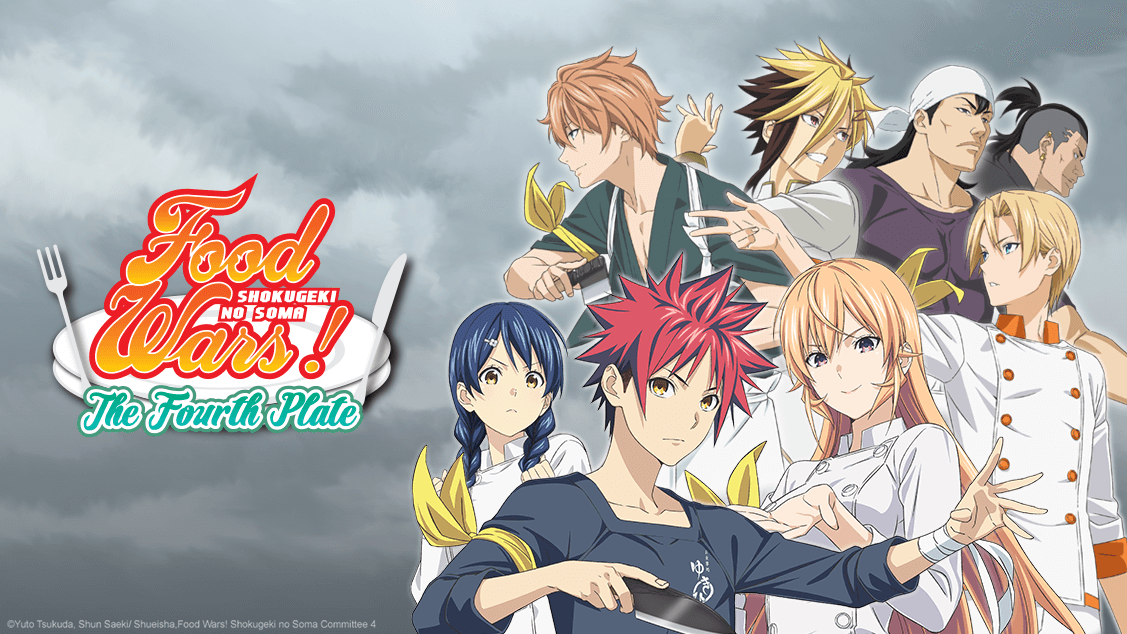 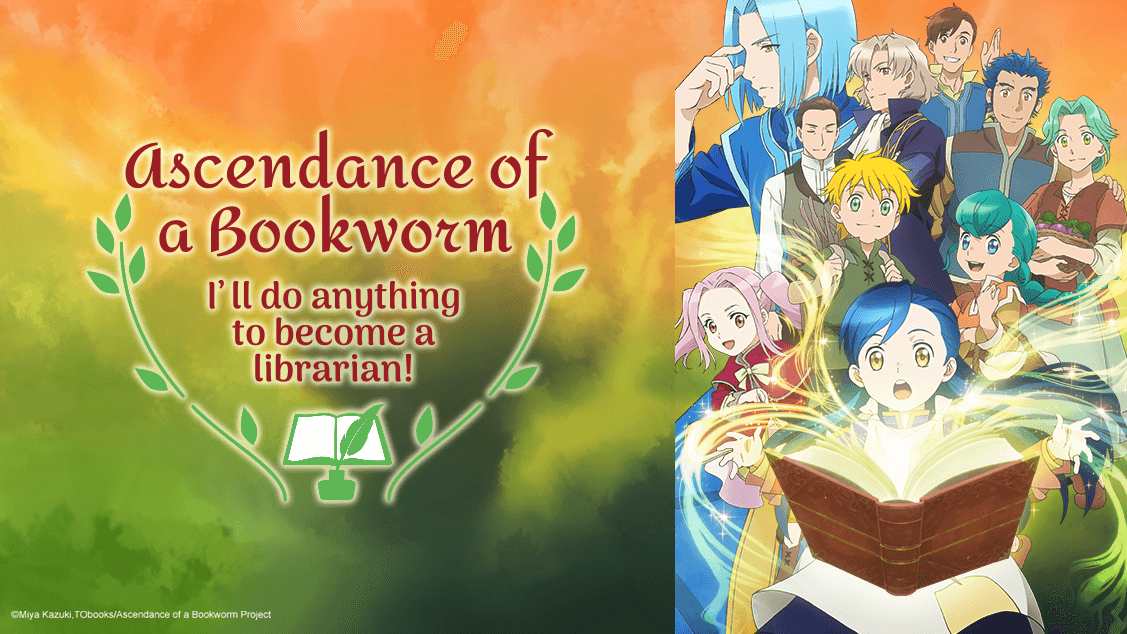 The series will appear as a mix of subtitled and English-dubbed content.

“We are delighted to expand Crunchyroll’s partnership with Sentai, and look forward to working closely with them to bring even more anime to fans in the US and Canada,” said Alden Budill, Head of Global Partnerships and Content Strategy, Crunchyroll.

Sentai CEO John Ledford added, “Since at least 2011, Sentai and Crunchyroll have collaborated to bring exciting content to anime fans in new and innovative ways. Through this latest content partnership, Sentai is thrilled to empower fans to own their favorite Crunchyroll shows on select Blu-rays and our award-winning Premium Box Sets.” 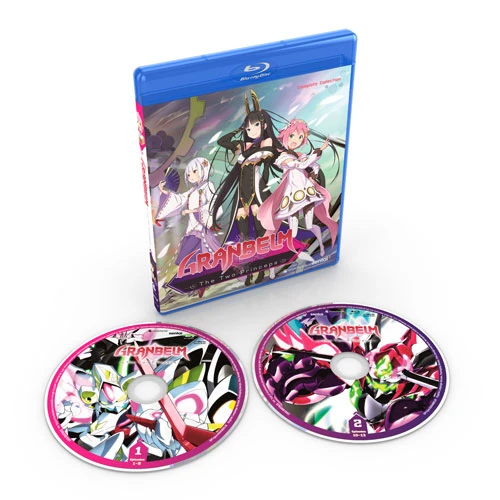 Crunchyroll has a global community of more than 3 million subscribers and 70 million registered users that enjoy the world’s largest collection of anime, including more 1,000 titles and 30,000 episodes.

The risk of a face-to-face economy