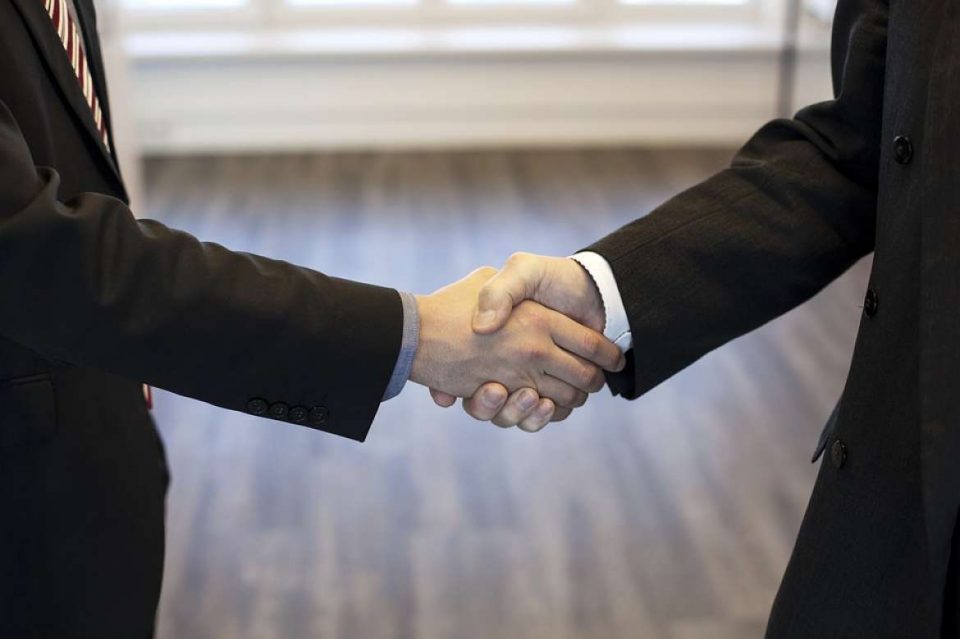 As Tomislav Pili/Poslovni Dnevnik writes on the 13th of September, 2020, well-known Karlovac entrepreneurs Marko Vukovic and Ivan Zabcic have officially taken over all shares of Karlovac bank, and financial experts believe that their motive is probably down to local patriotism and the desire to diversify their business portfolio, given the marginal profitability of small banks in the Croatian banking system. Vukovic and Zabcic are better known to the public as the owners of the weapons manufacturer HS Produkt, and the duo now hold a majority stake of 75 percent at Karlovac bank.

They acquired the Karlovac bank shares during the recapitalisation of the bank back in 2014, when, as stated in the offer, they invested a total of 112.7 million kuna, and an additional 20 million kuna back in 2016. At a session on Thursday, the Croatian Financial Services Supervisory Agency (Hanfa) approved a voluntary takeover bid, which the duo announced on Friday. Their offer relates to more than 1.3 million ordinary shares marked A, almost 3 million ordinary shares marked B and 7128 preferred shares. Vukovic and Zabcic offer 6.51 kuna for each ordinary share, and 65.10 kuna for each preferred share. An unofficial calculation shows that they prepared a total of just over 28 million kuna for the purchase of these Karlovac bank shares.

On Friday, the shares were the biggest loser on the Zagreb Stock Exchange, and they sank almost 9 percent to 6.60 kuna on a solid turnover of 213,000 kuna. This is also the highest turnover on that section since the end of July 2015. In the offer, Vukovic and Zabcic point out that they don’t expect their offer to significantly affect the bank’s future operations, as they intend to support the preservation of existing stability and encourage the continuation of Karlovac bank’s long-term strategy towards developing a stable, innovative and modern credit institution.

They also announced that the organisational structure of the bank, its employment policy and the employment status of employees, as well as the places where the bank performs its activities will not change. They don’t intend to change the existing composition of the bank’s management board either. Vukovic and Zabcic also stated that after the completion of the takeover procedure, they intend to initiate the convening of the bank’s general assembly at which they would propose a decision on a withdrawal of its listing on the Zagreb Stock Exchange. Since the offer is ongoing, the law prohibits Vukovic and Zabcic from making public comments, including about their motives for taking over a small, local bank.

In an informal conversation, the financiers point out that the desire to own a bank in the area where they live and work and to diversify the business they deal with is a probable motive for this investment. Namely, Karlovac bank’s balance sheet doesn’t allow for a strong growth of lending that would bring higher interest income at the moment, experts say. Last year, the bank made a profit of 20.9 million kuna, which was almost entirely used to cover losses from previous years. Vjeko Peretic, the owner of Pro Group pointed out that small banks are struggling to remain competitive with large ones, so the opportunity lies in the development of certain segments of banking business such as the more flexible servicing of financial needs of local communities or niches of certain industries.

“All small banks have had a problem maintaining a high level of capital adequacy and other regulatory frameworks for years, so merging with another bank is usually the best way out in the long run, assuming that the portfolio of the former is interesting to someone at all. Here on our market in today’s circumstances, the operations of small banks are marginally financially profitable, almost without exception,” concluded Peretic.

For the latest travel info, bookmark our main travel info article, which is updated daily.

Why it pays to follow the insiders – Anthony Kavanagh

Ahead of the Curve: Inside UVA’s Law Dean Factory

Why Fox Factory (FOXF) Stock Might be a Great Pick

Factory workers, public servants told to return to work amid peak of pandemic