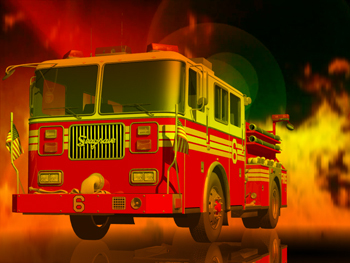 RIDGWAY, ELK COUNTY, Pa. (WTAJ) — Firefighters in Elk County were called out early Monday after a forklift caught fire at a Ridgway factory.

Firefighters from Ridgway and Johnsonburg were called out at 1:35 a.m. after a fire was reported at Alpha Precision Group Sintered Metals on Mason Run Road, according to the Elk County Office of Emergency Services and 911.

APG Sintered Metals Vice President of Human Resources Corine Christoff said no one was injured in the fire, one that was confined to the plant’s mix room. After workers unsuccessfully tried to put out the burning forklift with several fire extinguishers, employees were evacuated and the fire department was called, Christoff said.


Busted with drugs hidden in underwear: two charged in Altoona

The fire was put out after a few minutes and after smoke was cleared from the building, workers were able to return to the area of the fire.  The plant has resumed operations, Christoff said. .

The fire departments were assisted at the scene by Ridgway Ambulance and firefighting operations wrapped up at 2:38 a.m., according to Elk County 911.