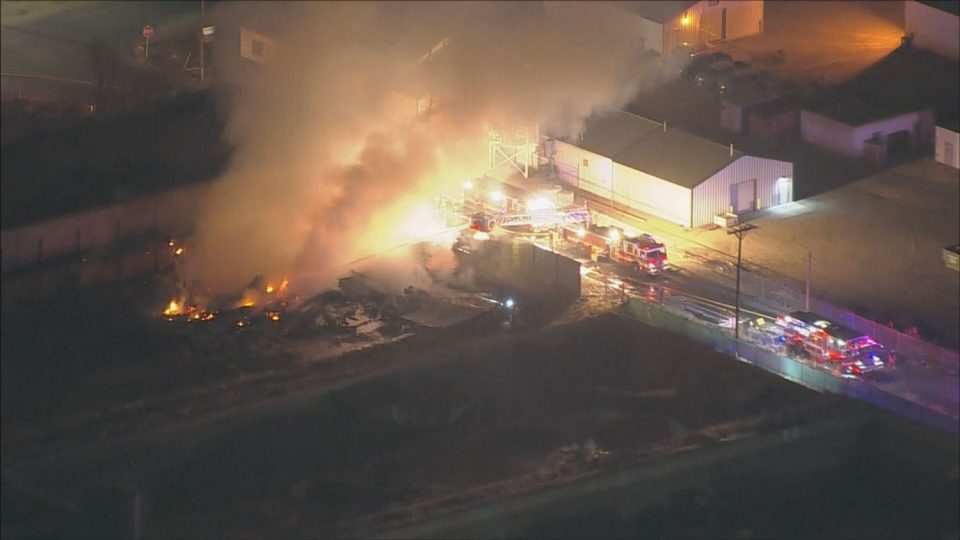 LONGMONT, Colo. (CBS4) – Crews responded to a fire on Wednesday night at an abandoned sugar factory in Longmont. The fire started around 6 p.m. at the old factory located at 11801 Sugar Mill Road.

More than two dozen firefighters responded to the scene. When they arrived, crews had to cut through a 10-foot high fence to put water on the fire.

Officials said the fire spread to a collapsed or demolished building on the property. No injuries were reported and the cause is under investigation.

The fire is under control but is expected to burn throughout the night.

This is not the first fire reported at the sugar factory. Crews responded to the property in September 2016 and again on Christmas morning in 2017.

Ship stuck at sea with would-be presents until Christmas Eve, retailer says it is disastrous

Tesla to Build Factory in Germany