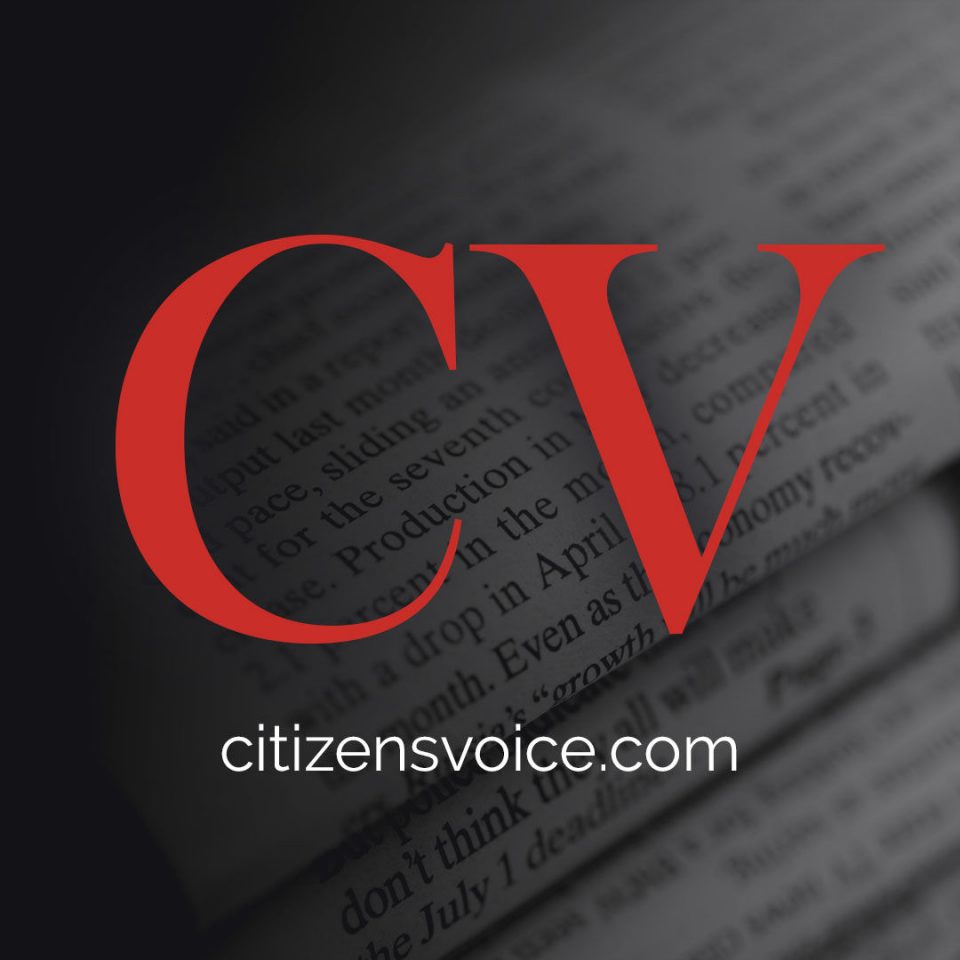 Beginning Sept. 8, the following meal distribution procedures will apply for students enrolled in all Crestwood achools and Crestwood Cyber Academy. Both breakfast and lunch will be served together. Lunch will be provided for the current day and breakfast will be provided for the following day. At this time, there is no cost for meals. All students/children 18 years and under qualify for this free program. Meals will not be distributed on days that school is closed for in-service, holidays or any other reason.

The pick-up locations are as follows:

Meal distribution will be available at your child(s) respective locations between 11 a.m. and 1 p.m., Monday through Friday following the school calendar. Meals will not be distributed on days that school is closed for in-service, holidays or any other reason.

Procedures for picking up lunch:

n Meals can only be picked up by the student, their parent or legal guardian.

n Social distancing and masks are required when picking up meals.

n Please remain in vehicle at all times. Food will be passed via open vehicle window or placed in the trunk of your vehicle.

Wilkes University has announced faculty who have earned promotion and been awarded tenure.

Donald Mencer was promoted to professor of chemistry. Mencer joined Wilkes University in 2001 and was tenured in 2005. During his time at the university, Mencer has served as chairman and co-chairman of the Chemistry and Biochemistry Department and is the current chairman of the Faculty Affairs Council. He has been the recipient of numerous grants for instrumentation and research, receiving funding from external agencies such as National Science Foundation, Keystone Innovation Programs (KIP), and Merck-AAAS. He serves as a journal referee responsible for evaluating papers submitted to nearly a dozen peer-reviewed journals. He also serves as a textbook reviewer and evaluator. He is an active volunteer for the American Chemical Society and was awarded the American Chemical Society Susquehanna Valley Section Joseph Priestley Service Award for 2010 for outstanding community involvement and outreach activities. He also is the recipient of a number of awards from Wilkes University for his teaching, scholarship, and service. They include the Alumni Mentorship Award from the Wilkes University Teaching Recognition and Effectiveness Committee, the Student Government Faculty Choice Award, and the Outstanding Faculty Award in the College of Science and Engineering. He also was recognized with the Colonel Award and blazer for outstanding contributions to Wilkes University and the community at large from The Wilkes University John J. Chwalek, Sr. Committee. Mencer received a bachelor’s degree in chemistry from Frostburg State University and a doctorate in analytical chemistry from Texas A&M University.

Stop Oil Production in Santa Barbara Once and for All

The IT refugee from St. Paul has become a board-game industry luminary