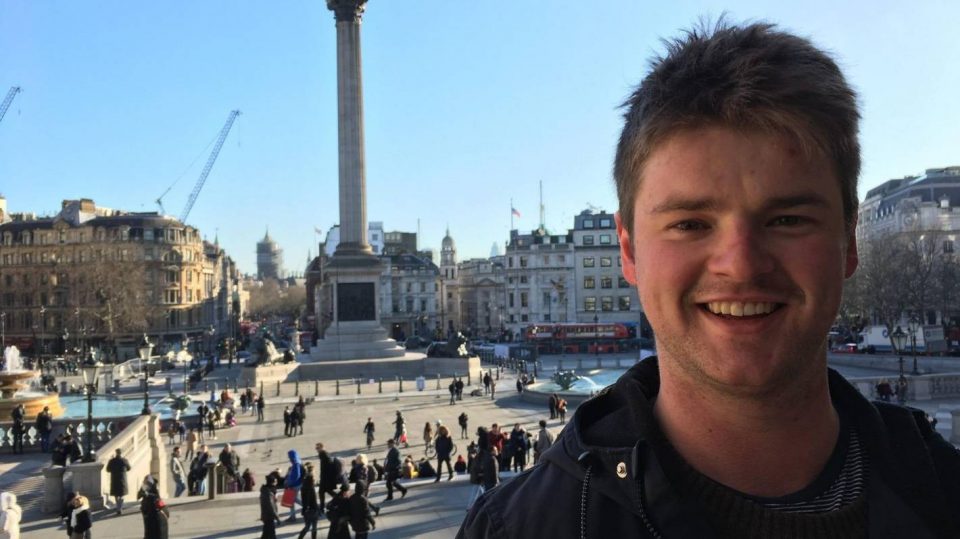 The United Kingdom is preparing to endure a third Covid-19 lockdown as new strains of the virus ravage the country.

Tuesday’s announcement, however, came as no shock to some Kiwi expatriates enduring the pandemic in the UK.

Sam Tylee​, a 28-year-old originally from Wairarapa who has lived in the UK for over four years, described the announcement from British Prime Minister Boris Johnson as anti-climatic.

“I wasn’t actually shocked, to be honest … I think that it was inevitable because they can’t vaccinate people quick enough.”

Are you a Kiwi living in the UK during the Covid-19 pandemic? Get in touch with us at newstips@stuff.co.nz.

“It wasn’t unexpected, to be honest. We’ve basically been in lockdown since March last year, in and out of the different tier systems that just don’t seem to be that effective. It’s almost like people just don’t listen.

“We knew it was coming.”

This new lockdown is expected to last until at least mid-February. The new measures were introduced in a bid to combat the rapid spread of the new B.1.1.7 coronavirus variant, and a South African variant.

Speaking to Stuff from Manchester where he has lived for over three years, Bradford said his start to 2021 differed drastically to that of his friends and family back in New Zealand. He described it as “gloomy”.

Tylee added: “It’s pretty depressing, and to look at everybody at home going to all the festivals and the beach and having a summer … I don’t know why I rent a bedroom in central London just to work from it.”

Tylee, who works as a financial analyst in London while studying accounting, has been working from home for almost a year. So has Bradford.

Working from home will continue to be the norm as all non-essential businesses have been ordered to close. Schools, colleges and universities across the country will also close. Restaurants are allowed to operate takeaway services.

The strict lockdown requirements aren’t drastically different to the life Bradford has been living with his partner, who is deemed critically vulnerable to the virus.

“We’ve been shielding since March 2020, so we’re coming up [on] a year that we haven’t been outside. We’ve been staying away from everyone … [and] getting food deliveries.”

When the couple return from a trip to the shops they remove their masks at the door and immediately put them into the washing machine, wash their hands, and disinfect the shopping bags before bringing them inside.

In contrast, he’s witnessed people flouting the rules and acting as though the pandemic is over. “People up here haven’t been taking it overly serious, which is kind of not the thing that you want to see.”

Because of this, he doesn’t believe the strict lockdown measures will successfully suppress transmission.

“Although the lockdown is a relief for us to try and bring that wave down, the curve down, we just need people to stick to it. And I don’t have the confidence they will.”

The lack of hard restrictions over the Christmas and New Year period resulted in an explosion of cases across the country. A number of Tylee’s friends all became infected in a short amount of time.

Daily infections have climbed since the beginning of December. On Christmas Day 32,725 infections were reported, and 55,892 new cases were found on New Year’s Eve. As of January 4, the country has reported 2.7 million cases, according to government data.

Both Tylee and Bradford have considered coming back to New Zealand, but the difficulties associated with moving across the world during a pandemic prevailed.

“It’s hard being stuck on the other side of the world,” Bradford said.

The varied restrictions throughout the year have made Tylee question why he is in London.

“All of my friends have slowly gone home now, so there’s not many of us left.”

The new wave of restrictions will take effect from Tuesday local time (Wednesday in New Zealand).

States want to keep lead role in disasters | The Star