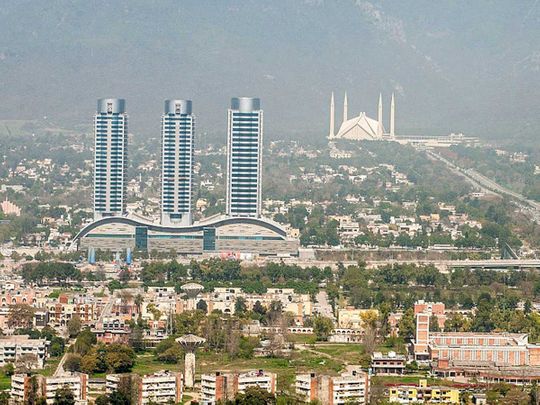 According to the National Command & Operation Centre (NCOC), recoveries from COVID-19 are also picking up in the country—2,122 in the last twenty-four hours—and so far 450,515 have been recovered since the outbreak of virus in February last year.

The federal cabinet has approved the procurement of the COVID-19 vaccine by relaxing the Public Procurement Regulatory Authority (PPRA) rules.

In a recent meeting, the Federal Cabinet decided that there would be no need to fulfill the tender requirement to procure the vaccine and it can be procured from one of the six companies registered with the Ministry of National Health Services (NHS).

The cabinet has given the go-ahead for purchasing COVID-19 vaccines from one of the six companies registered with the NHS ministry on a single-bid basis, said a senior official of the health ministry.

According to the official press release issued by the Prime Minister’s Office, “The federal cabinet, in order to save human lives timely and on emergency basis, accorded approval for the purchase of Covid-19 vaccine by the Ministry of Health.”

Ministry of National Health Services (NHS) has barred all the medical universities across the country from holding examinations in the current month.

According to a spokesperson of the ministry during a meeting, chaired by NHS secretary Aamir Ashraf Khawaja, it has been decided that all medical professional examinations would be conducted after Feb 1.

Over the last one week we have received thousands of calls as some of the universities announced dates of examinations in January despite the fact that they were closed till the end of the current month,” the spokesperson further said.

Sindh’s Health Minister Dr. Azra Fazal Pechuho has feared that vaccine procurement is not possible by mid-January as she had indicated earlier this month.

There would be some delay in getting the COVID-19 vaccines from the federal government, earlier planned to be handed over to the Sindh government by Jan 15, the provincial health minister stated.

“The National Command & Operation Centre (NCOC) had earlier communicated to us that the vaccines would be delivered by mid-January but, we have just been informed that there would be some delay in this process,” said she in a statement.

Skylight Health to Acquire US Clinic Group with over 6 Locations, $20 Million in Revenue and $3 Million EBITDA TSX Venture Exchange:SHG.V