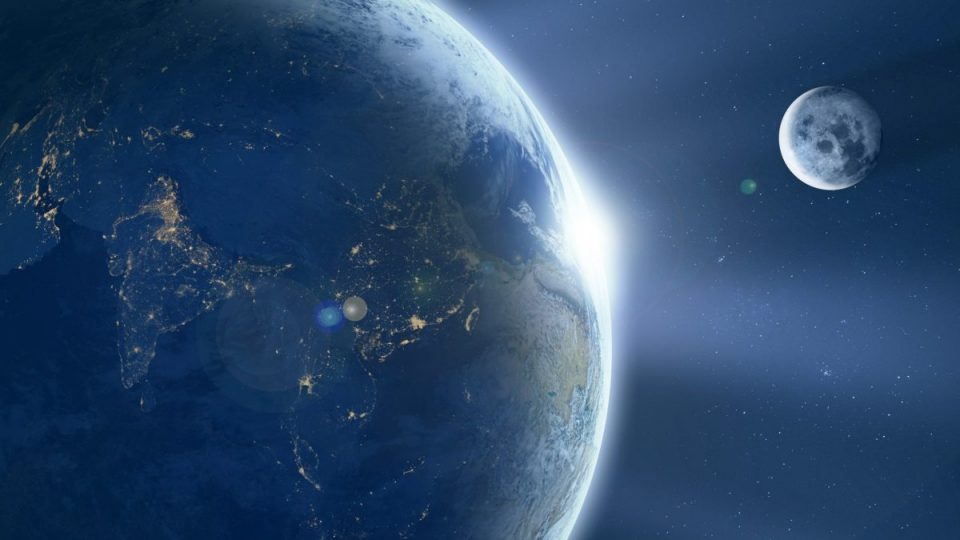 The Asian Development Bank says developing countries in Asia and the Pacific should consider developing their own solar industry supply chains as the Covid-19 pandemic has exposed their over-reliance on China to carry through the energy transition.

Debate about the world’s dependence on the Chinese solar manufacturing industry has been constant over two decades and particularly intense since the nation’s supremacy was confirmed before the onset of the 2008 global financial crisis.

Despite years of trade wars, anti-dumping measures and retaliations, the Chinese PV industry is at its apogee while European manufacturers struggle to survive despite talk of a revival and their U.S. counterparts have been only partially revived thanks to President Trump’s protectionism. India has thus far failed to live up to its promise of becoming a solar manufacturing superpower and South Korea, Taiwan and Japan have seen their module and cell makers cede ever more ground to the Chinese giants in recent years.

The disruption caused by Covid-19 on Chinese manufacturing prompted arguably the first jolt on the global solar supply chain, with the resulting shortage of PV components compounding virus containment measures around the world to disrupt the industry.

With governments grappling with the spread of the novel coronavirus as the global death toll mounts, questions such as whether the world should rely on one nation for such a strategically important industry have been shelved for now.

However, an Asian Development Bank (ADB) representative recently returned to the issue. Yongping Zhai, chief of the energy sector group in the sustainable development and climate change department of the multilateral lender, wrote in his blog: “Ever since the epidemic started, many solar PV developers in Asia and other parts of the world have experienced protracted delays in importing solar PV modules and other supplies. The global solar PV value chain is particularly affected because manufacturing capacity is concentrated.”

The ADB commentator suggested developing countries in the Asia-Pacific region should consider developing PV manufacturing capacity and engaging with the solar value chain to become less dependent on foreign countries when it comes to the energy transition.

“Solar energy is a natural resource in every country,” Zhai wrote. “However, if solar PV equipment and parts have to be sourced abroad, the energy transition of these countries will be incomplete.”

Such a development might even benefit Chinese manufacturers grappling with surplus production, rising labor costs and global tensions related to trade imbalances, according to the ADB blogger. “The People’s Republic of China, with about 150 GW of solar manufacturing capacity – an amount that is more than the current global demand – has already started to relocate some of this capacity in neighboring countries such as Vietnam and India,” Zhai wrote.

Local solar industries could be developed even for countries with a limited market, if regional neighbors band together, according to Zhai. “These options include forming a joint venture among neighboring countries that will put up sub-regional manufacturing hubs,” said the ADB representative.

No threat to China

Far from aiming to challenge Chinese solar supremacy, Zhai appeared to be hinting at building bridges between the nation and its regional neighbors, and pointed out such geographical diversity might mitigate the harmful effects of future catastrophic occurrences such as the Covid-19 epidemic ravaging the world at present.

Should nations outside China welcome the idea of developing domestic solar markets, added Zhai, the ADB would be ready to lend a hand. “[The] ADB can expand its support to members to play an active role in the solar PV value chain to build manufacturing capacity and human resources,” he wrote.

Read pv magazine’s coverage of Covid-19; and tell us how it is affecting your solar and energy storage operations. Email [email protected] to share your experiences.

What stays open after stay-at-home order starts at 5 p.m.? – WCTI12.com