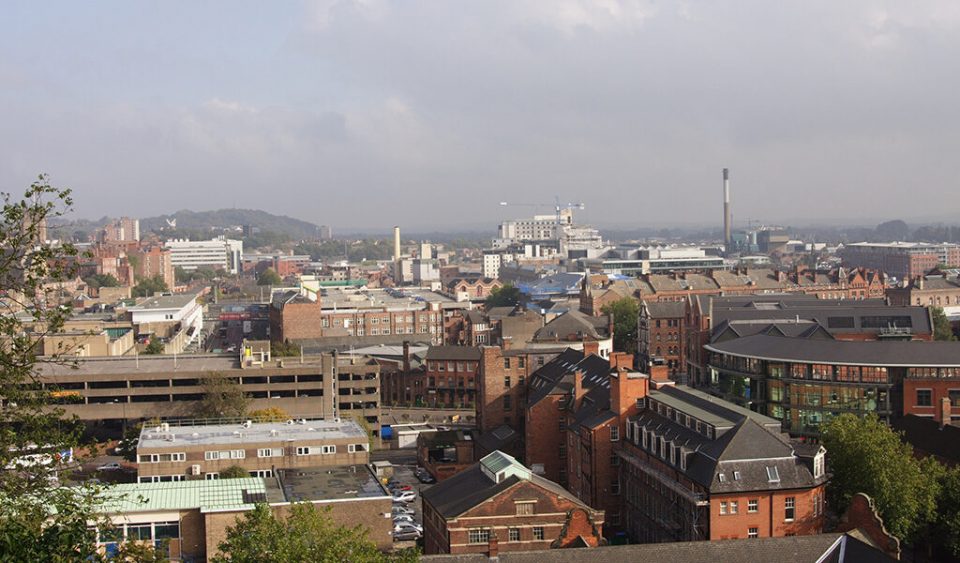 Nottinghamshire CC will raise council tax by 4% in the 2022-2023 financial year to account for increasing pressures on its social services.

The council is able to make the hike because it deferred 2% of the 3% increase in the social care precept allowed this financial year to next year.

They will also use the additional 1% increase in the social care precept allowed by the government for next year, as well as increasing general council tax by 1% over the next financial year, bringing the total rise to 4%.

Richard Jackson (Con), the chair of the council’s finance committee told LGC: “I felt a year ago we didn’t need to take the full 3%, or even the 2% last year, we should take as little as we needed.”

“[This year] we really feel we needed to take it because of painful demand and retention and recruitment of care staff. It’s a national problem. It would just be too much of a risk not to take that 3% post Covid.”

The council received an additional 8.4% of funding for the coming year in the provisional local government finance settlement, but Cllr Jacksonackson said the lack of a multi-year settlement makes it “difficult to budget for the medium term.”

“We have to make assumptions which is very difficult without knowing what funding we’re going to be getting in two years on top of that,” he said.

“It’s probably understandable during the pandemic that government concentration has been elsewhere. But as we’re moving out of that now, I’ve got more confidence that we’re likely to see an improvement in our central government funding because we really are being listened to.”

However, Cllr Jackson explained that the reason for the general council tax increase being 1% rather than 1.99% is also down to the cost-of-living crisis, and the current pressures facing households.

“Obviously we recognise the cost-of-living issue at the moment, with inflation at 5.4%. I just think we need to be pitching council tax as low as we can, realistically.”

Currently, the council particularly faces pressures in children’s social care which has been worsened due to the pandemic.

“Over the last couple of years through the pandemic, it’s been difficult to recruit foster carers,” Cllr Jackson said. “Very often, we look at children going into more expensive agency placements.”

He highlighted that “most of the predictions are that the number of children in care will increase, so we’ve got a budget for that. The pressure alone is £10m next year.”

In order to tackle the pressures in children’s social care, Nottinghamshire is investing in building the council’s own children’s homes on a smaller scale.

On top of this, the council is currently running a campaign to recruit more internal foster carers.

“We’re really pleased that in the pandemic…. we managed to recruit 28 new families to become new foster carers in the county,” Cllr Jackson said. “I think that’s the best way for kids to be looked after, rather than in care settings. It gives better outcomes.”

Will Grocery Stores Be Able to Keep up?