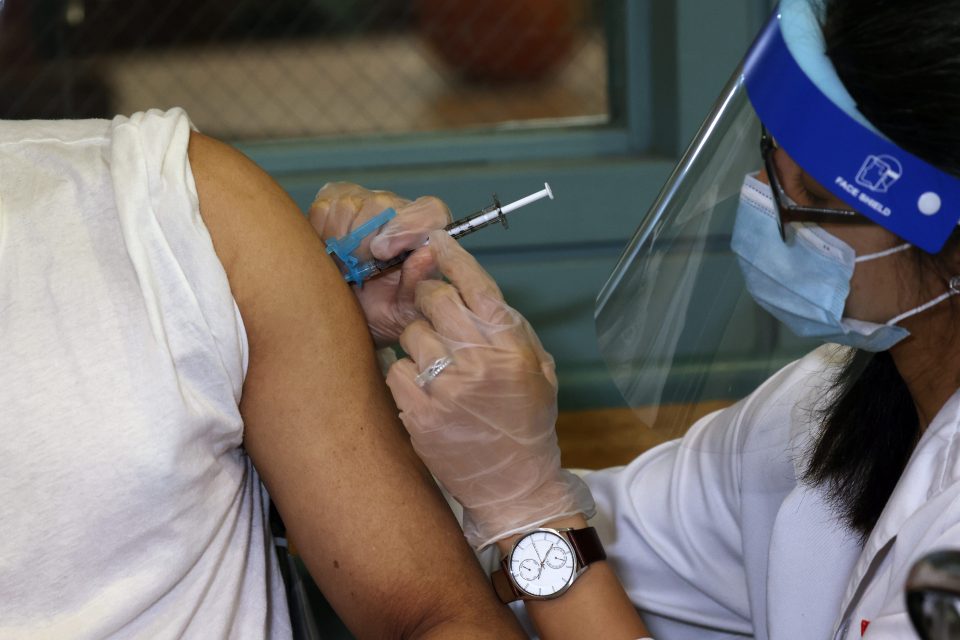 NEW YORK (WCBS 880) – New York City has given out more than 100,000 vaccine doses, but that’s still about a quarter of the doses it has received. Now there are calls for the city to pick up the pace on its vaccine distribution—and legislation is in the works to make sure that happens.

Council member Mark Levine said there should be a sense of urgency but that the city’s efforts so far to get a life-saving vaccine out don’t reflect that.

“We’ve got to pick up the pace, probably by ten-fold,” he said. “We just need to deploy the resources and go much bigger.”

Levine, who chairs the Council’s Committee on Health, said doses have been primarily given out only during business hours and that next to nothing has happened on weekends or holidays.

Vaccination in New York City is basically only occurring during regular business hours. Very little on weekends. Almost none on holidays.

We are in a war-like situation. We need to be vaccinating TWENTY FOUR-SEVEN. We are losing precious time. pic.twitter.com/BpOpCRHVby

While Mayor Bill de Blasio has promised a million vaccinations this month, along with 250 distribution sites, Levine is looking to move the process along, drafting a bill that calls for at least one distribution site in every ZIP code and plans for increased staffing.

“We need a 24/7 operation, and we have to be out at points all over the city,” Levine said. “I think we need to deploy our Medical Reserve Corps to help staff this.”

We have submitted the following @nyccouncil legislation for drafting:
* require at least one covid vaccination site (POD) in each zip code to be open 24/7
* require activation of NYC Medical Reserve Corps for the vaccination program
(1/2)

And Levine said de Blasio’s million-dose goal in January may not even be enough.

“We’d still be short of getting the herd immunity by late spring, so we’ve got to push this up even farther,” he said.

The city has mostly blamed strict eligibility rules from the state for the slow rollout. Levine said those rules don’t need to bet set in stone.

“We should allow for some amount of people who are outside the immediate prioritization if that’s what it takes to use up our full allotment on a given day,” he said.