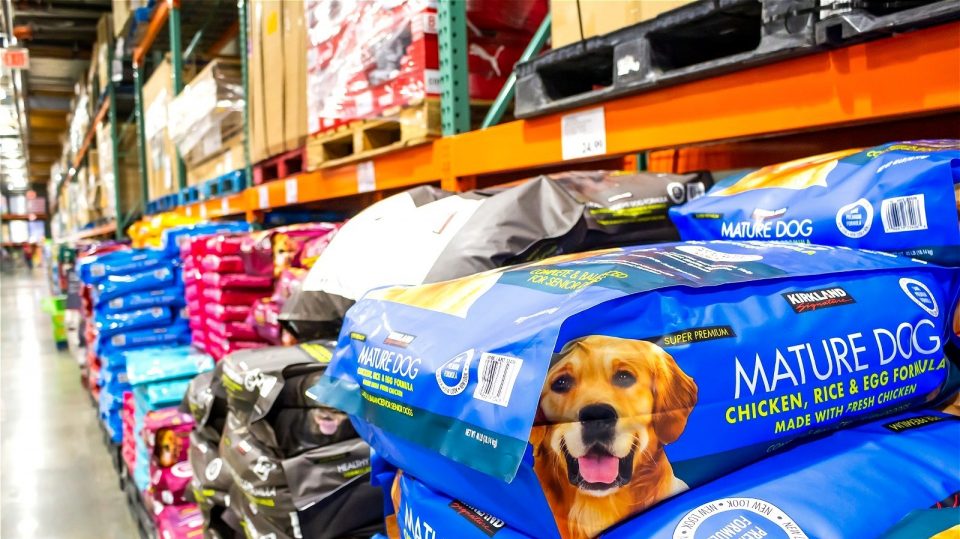 Dog toys are still a big deal for the popular wholesaler, including Costco’s latest dog party pack featuring wine and cheese toys that also comes with a small Costco executive dog membership plushie. One TikToker even claimed they would purchase a set even if they didn’t own a dog. Not only are there a number of canine-friendly products on the Costco website, but @costcohotfinds recently posted about a new Fido find and its size is causing social media users to commit to buying some for their own dogs ASAP.

In the Instagram post, @costcofinds showcases the Gnawsome Mega BBQ Toy Pack for $10.99 which contains a soft and massive slab of bacon and a chicken drumstick similar in size. Needless to say, they’re both large and comparable to the dog featured holding them in the Instagram video, making them perfect cuddly playmates for all doggies. Instagrammers largely agreed, with one stating, “I’m in love, my dog will go bananas,” while another user claimed Costco has the best toys for dogs. Although Costco’s pineapples may be larger than other retailers, its new dog products are also apparently increasing in size and according to social media users, they are nothing short of adorable.