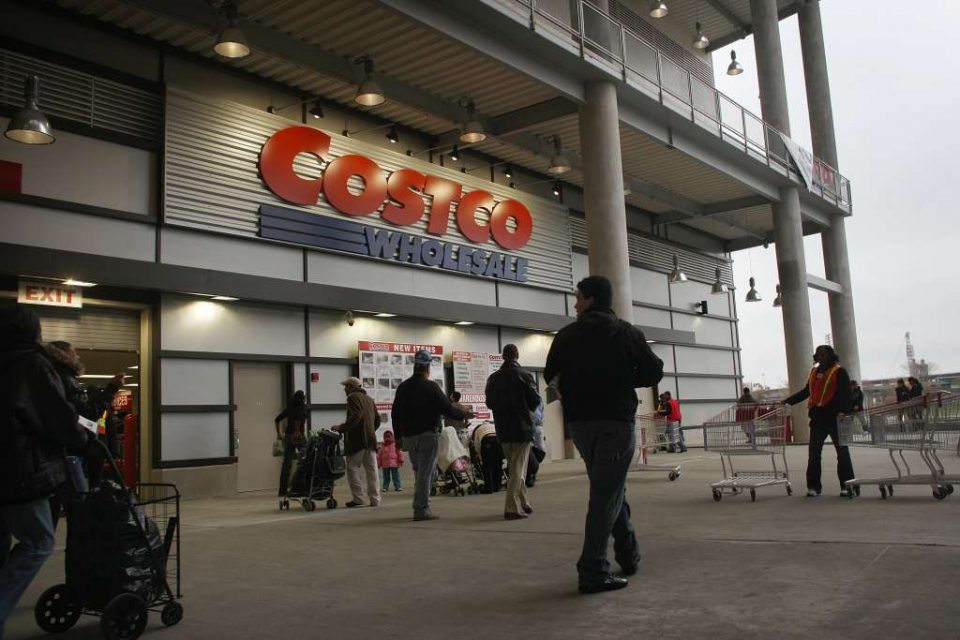 PETA investigators from its Asia division found cruelty to monkeys at farms and facilities used by Theppadungporn Coconut Co., according to the animal rights group.

“When not being forced to pick coconuts or perform in circus-style shows for tourists, the animals were kept tethered, chained to old tires, or confined to cages barely larger than their bodies,” a PETA news release stated. “One coconut farmer confirmed that when monkeys are terrified and try to defend themselves, handlers may have their teeth pulled out.”

Chaokoh, one of the world leaders in coconut milk production and other coconut products, and Theppadungporn Coconut Co., have not responded to CNN’s request for comment.

Theppadungporn told USA Today that it has audited coconut plantations using a third party and shared a copy of the 14-page “Monkey-Free Coconut Due Diligence Assessment.” The report says 64 farms out of 817 were randomly selected and “did not find the use of monkey for coconut harvesting.”

“Following the recent news about the use of ‘monkey labour’ in Thailand’s coconut industry, Chaokoh, one of the world’s leaders in coconut milk production, reassures that we do not engage the use of monkey labour in our coconut plantations,” the company said in a statement, which noted that its suppliers have signed memorandums of understanding that there’s no monkey labor at their farms.

PETA is calling on all major grocers to stop selling Chaokoh milk products and promise to work with humane suppliers for their products.

“No kind shopper wants monkeys to be chained up and treated like coconut-picking machines,” said PETA President Ingrid Newkirk in a statement. “Costco made the right call to reject animal exploitation.”

Costco representatives said they could not officially comment on the matter to CNN.

In a letter to Newkirk, obtained from PETA, Costco’s Vice President of Corporate Food and Sundries, Ken Kimble, said the wholesaler has launched an investigation and its supplier is visiting every facility to verify they are not using monkey labor.

“We have ceased purchasing from our supplier/owner of the brand Chaokoh,” Kimble wrote in the letter, dated Sept. 29. “We have made it clear to the supplier we do not support the use of monkeys for harvesting and that all harvesting must be done by human labor.”

In the letter, he also said, “We will continue to monitor the implementation of the harvest policies and once satisfied will resume purchasing.”

The letter also said that a “3rd party auditor has been hired by Chaokoh to independently verify the implementation of these harvest policies” and the letter ends by saying Costco will resume purchasing once it is satisfied harvesting is done by humans.

In a statement to CNN, Walmart, the nation’s largest retailer, said it is in talks with the manufacturer over the allegations.

“Walmart is committed to sourcing responsibility and we expect that our suppliers will not tolerate animal abuse of any kind,” a Walmart spokesperson told CNN. “We will continue to engage with this supplier regarding our expectations, the severity of these allegations and that the supplier will take corrective action if needed.”

Building a Return Management Strategy for this Holiday Season