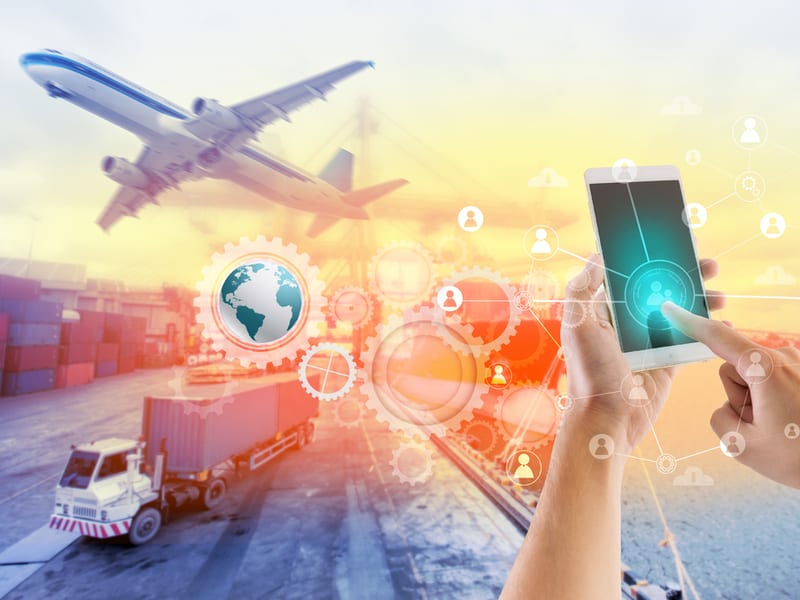 It was a rough third quarter for COSCO Shipping International (Singapore) (SGX: COSCO SHP SG) or CSIS, a logistics focused arm of COSCO, which is active in Southeast Asia.

CSIS attributed the decline to lower revenues from shipping and property management but was able to limit the damage which was “partially offset by an increase in revenue from logistics… ship repair and marine engineering.”

On a nine-month basis, the company said that turnover had increased due to higher revenues from transportation, warehousing and automotive logistics management services. Ocean shipping revenues increased due to contribution from an additional dry bulk ship that the company had chartered in the first quarter of the year.

Other incomes and expenses

CSIS experienced a decrease in “other income” of about 40.74% from S$734,000 ($537,000) in the third quarter last year to about S$435,000 ($314,500) in the most recent quarter. This decline was driven by decreases in interest income, rental income and “sundry” income. Aggravating the decline was a small decrease in its share of profit from associated companies. That said, CSIS still generated S$647,000 of revenues from its associates. Further negative pressure was generated by a swing from the black into the red in “other gains and losses.” This was largely foreign exchange-generated losses and related to the sale of property, plant and equipment.

Other consolidated expenses increased slightly, by about 5.56%, to stand at S$8.54 million ($6.18 million). These increases were driven primarily by increases in, firstly, the cost of finance and, secondly, distribution costs. Finance costs increased due to an increase in lease liabilities. Distribution costs rose because of higher staff costs, which, in turn, increased as the company boosted headcount in the sales and marketing areas. The company was able to limit the damage with a small decline in administrative costs of just about 5.3% from just over S$6.06 million down to S$5.74 million ($4.15 million).

That left the “Total comprehensive income” line standing at a much healthier S$3.05 million in the third quarter, which is a whopping 64.46% year-on-year increase.

CSIS is controlled by COSCO Shipping Corp of China. CSIS is an integrated logistics management service provider in south and southeast Asia. It was created after acquiring all of Cogent Holdings and 40% of PT Ocean Global Shipping Logistics.

CSIS has set up a logistics network in Vietnam, Singapore, Indonesia and Malaysia. It says it is currently making progress on its Malaysian expansion plans and expects to make further announcements in due course.

Commenting on its plans, the company said it wants to expand its logistics network in the region “through acquisitions and investments and continues to explore potential targets to acquire and seek investment opportunities.”

As a subsidiary of China COSCO Shipping, CSIS will be “able to leverage” the parent’s “well-established logistics business network” to “potentially develop new business opportunities in the logistics sector in South and Southeast Asia, taking advantage of the Belt and Road Initiative formulated by the PRC Government.”

FedEx (FDX) Stock Sinks As Market Gains: What You Should Know