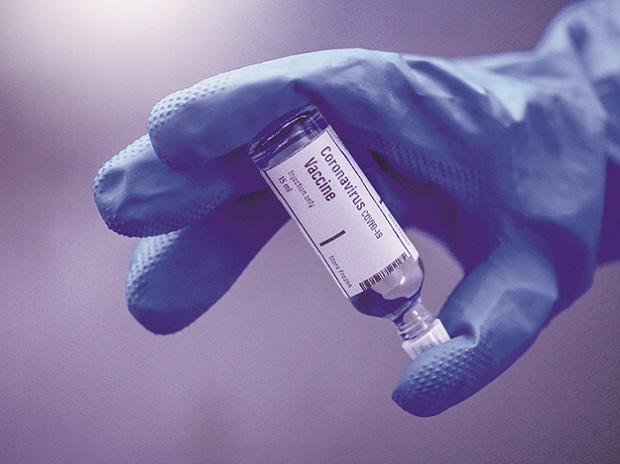 Observing that immunisation against COVID-19 involved several challenges, including logistics and supply chain for distribution of vaccine in the country, an expert has said there cannot be any lowering of guard on prevention of virus spread till a robust vaccine was available.


While the government would do its job on procurement and distribution, the focus should be on keeping the spread under check and studying the virus for having more effective antiviral drugs till a vaccine was available, Dr Rakesh Mishra, Director of CSIR-Centre for Cellular and Molecular Biology (CCMB) said.

Besides production, the other challenges for COVID-19 vaccine distribution were logistics and supply.


There is no adult vaccination programme in the country except tetanus for pregnant women.


Even immunisation of children had its share of difficulties with many people not vaccinating, he said.


Most vaccines may require at least two doses, possibly the second one to be administered after a certain number of days, which increases difficulties in logistics and supply.


The vaccines of some companies require a minus 70 degree cold chain which would be tough to arrange beyond major cities, Mishra told PTI.


In addition, a major concern was that it would not be known till two or three years whether a vaccine was really good or not for long term protection, he noted.


Meanwhile, the CSIR is in the process of developing a proof of concept for a vaccine candidate for COVID-19 to be handed over to Aurobindo Pharma for further process if it shows initial promise.


The CSIR is aiming to reach “some conclusion” in the endeavour in about three months, Mishra said.


“We are aiming that in about three months, we should reach some conclusion. So, we are trying three different platforms, slightly different compared to what many others are trying.


Even if one or two of them are good, then Aurobindo will take it further for safety and trial. Maybe, after 3-4 months, we will know which one of these if any, we can take further,” he said.


On some pharma companies claiming efficacy of 90 per cent

about the vaccines developed by them for COVID-19 and whether they had adequate time to conduct the tests, he said data should be published on the tests.


The size of the data appears to be small, he said.


The protection fromthe virus should befor a long time then only it is of real use, Mishra added.


Presently, at least three vaccine candidates are under clinical trials in the country.


The Serum Institute of India is conducting phase-3 trial of the Oxford vaccine,while that of the indigenously developed COVAXIN of Hyderabad-based Bharat Biotech and the Indian Council of Medical Research (ICMR) has already begun.

(Only the headline and picture of this report may have been reworked by the Business Standard staff; the rest of the content is auto-generated from a syndicated feed.)

There is enough produce, supply chain is the problem, say suppliers