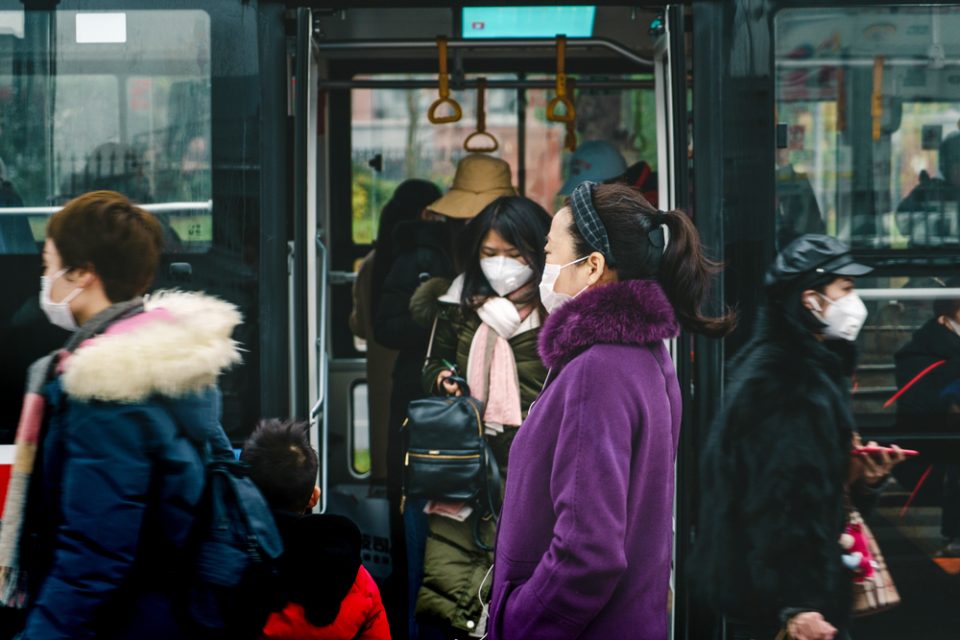 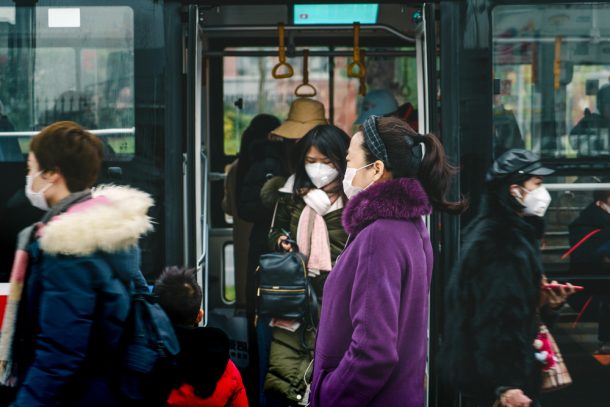 Not that there’s ever a good time for a global pandemic threat, but the coronavirus currently sweeping through Asia really could have scheduled itself more conveniently. China was already in the midst of an economic downturn when the virus reared its ugly head, with the country’s automotive sector having just moved backward for the second year in a row. The outbreak, centered in the Hubei province’s capital of Wuhan, is guaranteed to worsen the issue.

Responsible for about a tenth of China’s automotive manufacturing power, the region has basically gone dark since the outbreak picked up steam late last month. Over 50 million people are now presumed to be under house arrest due to the Chinese quarantine. Forbidden from going outside, they’re hardly likely to risk infection and government ire just to put for a few hours at their local factory. They also aren’t going to run out to their nearest dealership to support the ailing economy — but that’d be the first place to go after the sequestration ends.

If I were in their shoes, I certainly wouldn’t be taking the bus for a while.

The Wall Street Journal has the undeniably bleak figures:

Sales in January are estimated to have dropped 18 [percent] from the same period a year ago to 1.94 million vehicles, the government-backed Chinese Association of Automobile Manufacturers said Thursday. The association released an estimate since some companies couldn’t submit data amid the virus outbreak.

But the worst likely has yet to come: Sales will decline by around 40 [percent] in the January-to-March period from a year earlier, with production volumes falling by up to 60 [percent], research firm Jefferies said.

The setback finds the industry still reeling from last year’s 8 [percent] sales drop. Auto makers sold 25.8 million vehicles in China in 2019, a decline of more than three million from 2017, the industry’s best year to date. Even before the coronavirus crisis, the manufacturers’ association said sales would fall again this year, by 2 [percent].

This week, Hubei’s provincial government said companies could not resume work before February 21st unless they dealt specifically with infrastructure, medical needs, or providing food. But that’s not to suggest Feb. 21 will be the day auto factories flip the lights back on.

While media outlets previously claimed authorities had begun to get a handle on the virus, China’s National Health Commission recently released new research suggesting the standard 14-day quarantine period might not be enough to contain the spread of the virus. The incubation period may actually be 24 days, meaning a large number of infected people may have slipped through the quarantine.

The Centers for Disease Control and Prevention says it’s still operating under the 14-day assumption, saying there is more than enough data to assume it’s effective. Of course, the CDC also mistakenly released someone infected with the virus from a San Diego hospital over the weekend — it’s not omniscient.

This all means we’re left to guess when this beast will die down. Obviously, the outbreak will continue rippling through the global market as supply chains and business meetings are disrupted. American manufacturers put the kibosh on all travel to China shortly after the coronavirus made headlines, and most foreign automakers operating in the region asked employees to stay home before government quarantines came into full effect.

As for supply issues, Hyundai reported parts shortages almost immediately, stalling domestic production as it sought out new suppliers. Kyungshin, the company that furnishes the automaker with the brunt of its wiring harnesses, has tried to get back into the saddle to make up for virus-related shortfalls, though Reuters reports only about half of its employees actually returned to work. Many may still be fearful of contagion (even though they’re outside of the Hubei lockdown) and some may actually be under house arrest for showing coronavirus-like symptoms, which aren’t all that different from your typical cold — making the response a lot harder to manage.

Philly Pretzel Factory In North Babylon To Open Next Month